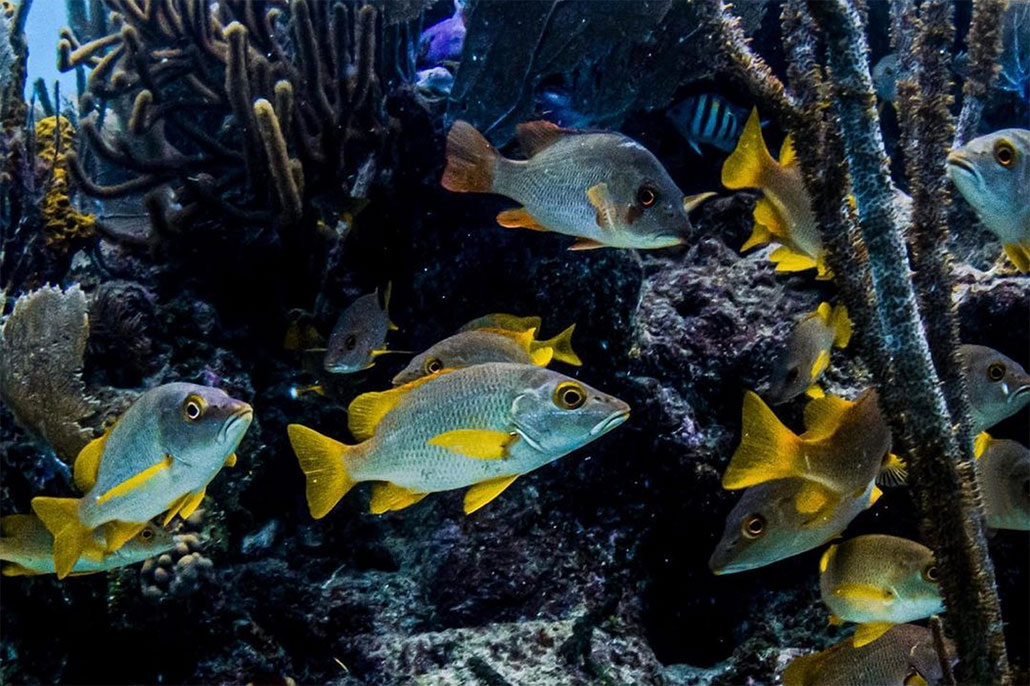 - from NY Times - Belize has cut its national debt by fighting global warming — underwater. After the pandemic sent Belize into its worst ever recession and the government was on the brink of bankruptcy, a local marine biologist offered Prime Minister Johnny Briceño a novel proposal: Her nonprofit would lend the country money to pay its creditors if his government agreed to spend part of the savings this deal would generate to preserve its marine resources — oceans, endangered mangroves and vulnerable coral reefs.

The resulting deal, known as blue bonds, is an example of a unique approach that has allowed a growing number of developing nations to cut their debt by investing in conservation, giving them a larger role in the fight against climate change.

The Nature Conservancy, a Virginia-based nonprofit, lent Belize more than $350 million to enable the Central American nation to buy back international bonds worth more than half a billion dollars. In exchange, Belize agreed to designate 30% of its waters as protected, limiting the extent of activities such as fishing and construction. It also committed to spending $4.2 million a year on preserving these areas’ biodiversity.

Still, conservation efforts often clash with the growing economic needs of Belize’s vital tourism and fishing industries, highlighting the challenges of environmental finance. “You can’t conserve everything and leave us with nowhere to work,” said Ian Palacio, a Belizean fisherman. 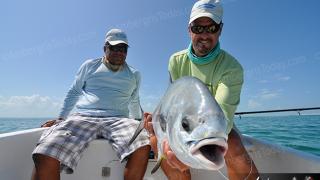 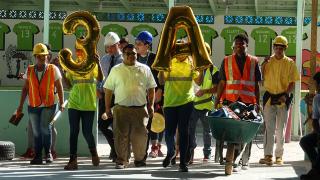 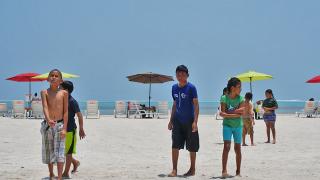