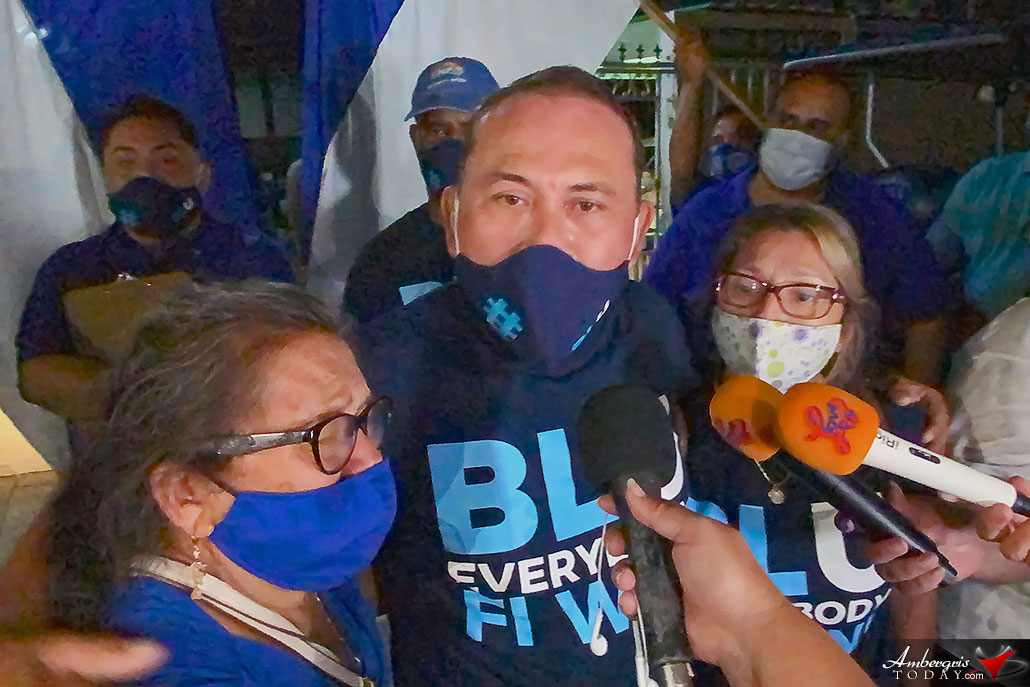 The PUP  managed to secure 26 of the 31 seats of the House of Representatives, including the seat for Belize Rural South (San Pedro and Caye Caulker) which was won by Andre Perez. He won all the boxes in his constituency. Voter turnout in this constituency was at about 80%; and for the entire country at 81.4%. Perez’s message was that of starting the healing process by unifying the parties and working towards a better Belize. 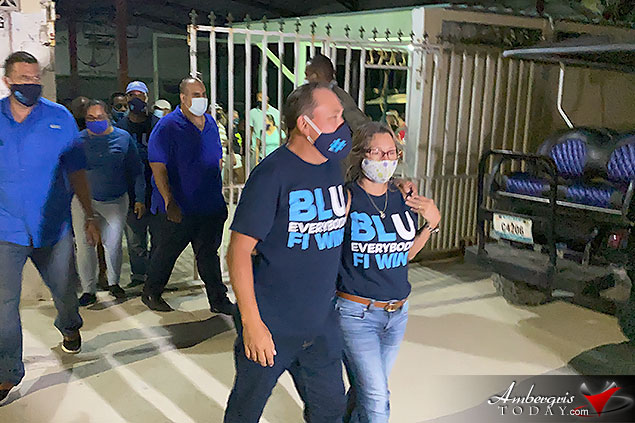 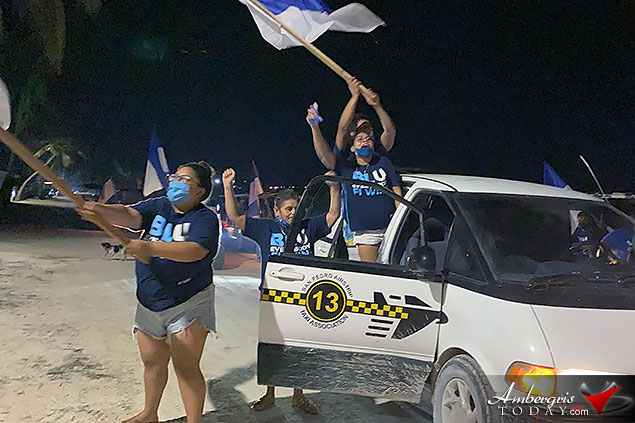 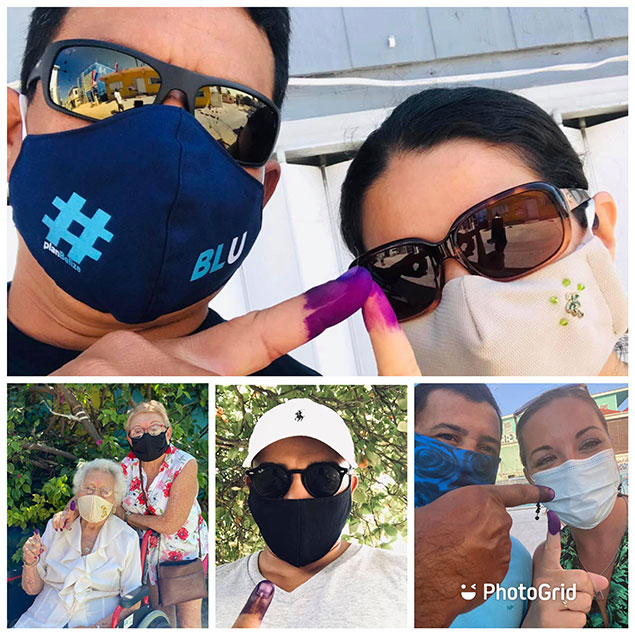 Briceno has pledged to crack down on corruption, revive agriculture and tourism and fast track a stimulus package through parliament. He will take over a nation of 400,000 people weighed down by one of the world’s heaviest debt loads and a tourism industry shattered by the pandemic.

“I sent a note to the honorable John Briceno in which I expressed my heartfelt congratulations on the election victory for him and the People’s United Party,” ruling party candidate Patrick Faber said on Wednesday night. “The challenges that he and his government will face will not be easy and he will need all the support he can garner to see our great nation through the long road to recovery.”

The Belize Election and Boundaries Department said 182,815 Belizeans are eligible to cast ballots. Voting officials enforced social distancing and masks are required at polling stations. No gathering was allowed, and for the most part, almost all the polling stations reported a smooth election process with little to no gatherings. 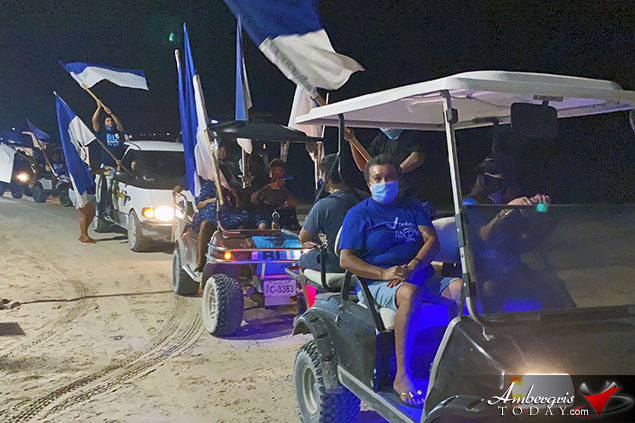 A curfew was also activated on election night from 8 p.m. until 5 a.m. Thursday. No one was allowed out in public, except media workers and the candidates along with two or three assistants who must be approved prior to Wednesday night. The major issues in the campaign leading up to the elections were the pandemic and the economy.

Both major political parties pledged to dedicate a lot of resources and energy into “flattening” the curve of coronavirus infections, even as the death toll from COVID-19 continues to rise in Belize. There have been 4,520 (1960 Active Cases) confirmed cases and 75 deaths, according to the government. Belize’s population of just under 400,000 now has more than five times as many COVID-19 cases per million people as neighboring Mexico and Guatemala. 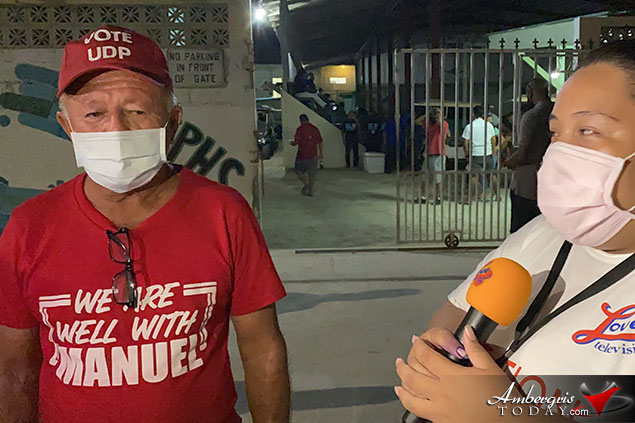 UDP Manuel Heredia concedes and congratulates PUP’s Andre Perez in his win over Belize Rural South. Says he is retiring from politics. 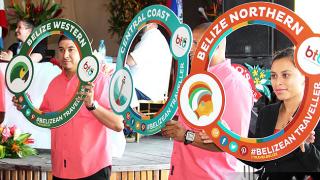 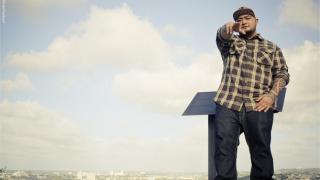 J Boog to Perform at the International Costa Maya Festival