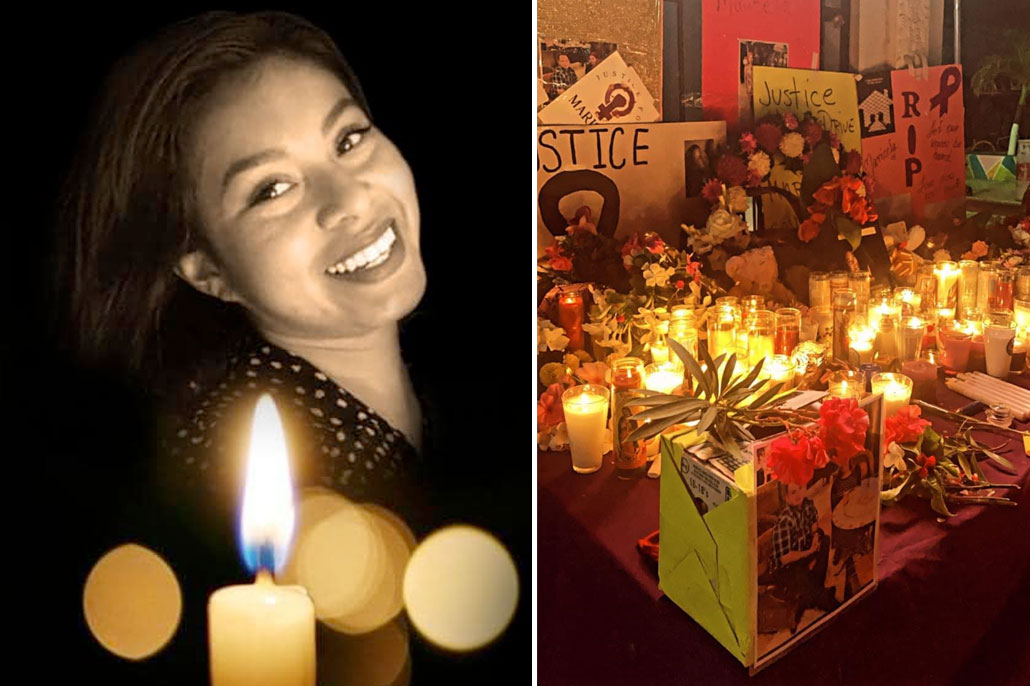 A Call for Justice For Marisela Gonzalez by Human Rights Commission

The Human Rights Commission of Belize issued a press release today stating that it joins the family of Marisela Gonzalez and other members of the public in their resounding calls for justice in the violent and tragic death of Marisela Gonzalez. The release went on to say that, “Violence against women is universal and cuts across socioeconomic and educational backgrounds. While domestic violence is overwhelming condemned in rhetoric, and prohibited under the laws of Belize, violence against women in the country remains disturbingly widespread.

There is an urgent need for proper training of frontline responders in gender-based violence and gender sensitivity. Victims often complain about the unresponsiveness of police officers to complaints about breaches of their protection orders. Rural and low-income women face particular difficulties in accessing formal protection mechanisms. Furthermore, harmful social norms further entrench the subjugation of women in the household, leaving women particularly vulnerable to intimate partner violence.

The Commission, thus, echoes the calls of the family of Ms. Gonzalez and the public at large and implores the Government of Belize to act with due diligence to investigate, prosecute and sanction all of the persons involved in the death of Marisela Gonzales."

Lastly, the Commission further urges the Government to amend the Domestic Violence Act to:- 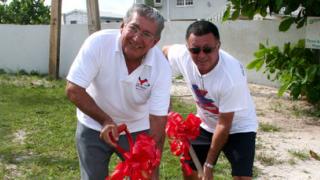 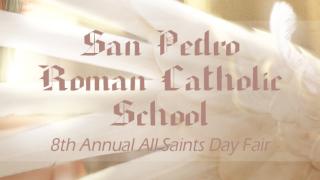