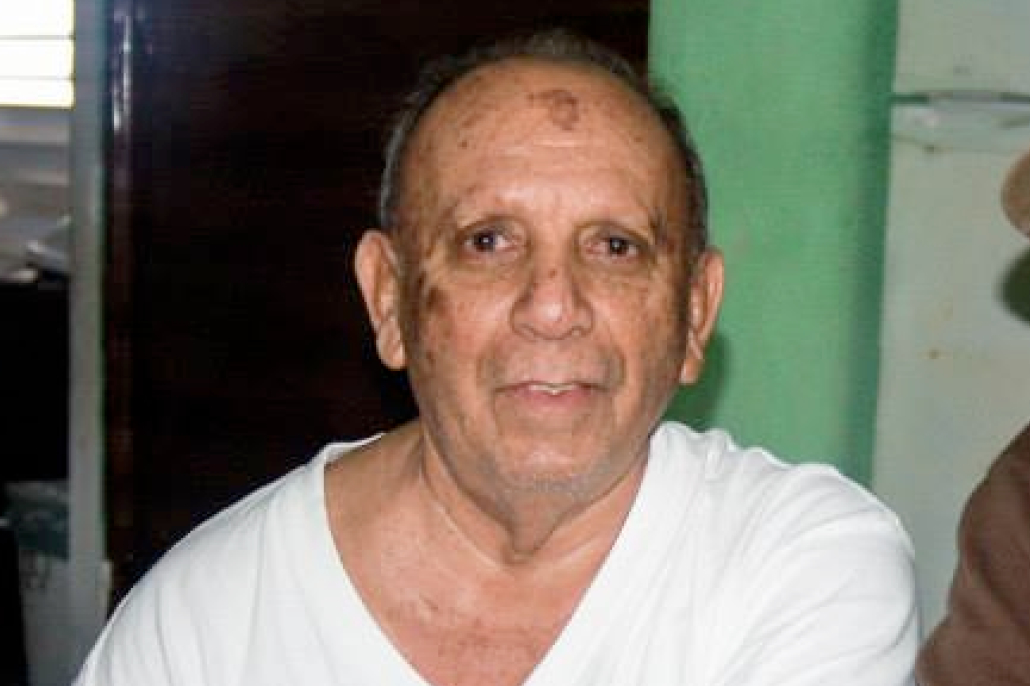 Ambergris Today joins the community of San Pedro Town, Ambergris Caye, in expressing sincere condolences to the Gomez family as Mr. Gilberto ‘Chico’ Gomez passed away peacefully at his home this morning, September 28, 2020. Mr. Gomez was a pillar and driving force in the development of Ambergris Caye and served as the first Mayor of San Pedro Town. We are very grateful for his love of Belize and our Isla Bonita; he will be dearly missed. May He Rest in Peace. Below is an account of Mr. Gomez’s Love for San Pedro as he became our first Mayor; written by Mr. Angel Nunez.

ROOTS OF SAN PEDRO
Very few people know that his name is Gilberto Gomez. He is known to most persons as Chico but I don't know why because he is no "chico" small man. In fact, his strong roots make him a giant son of the soil. He was one of the early San Pedranos who went to the city for a high school education at a time when there were no office jobs in the fishing village.

Chico taught at the San Pedro R. C. School for a short period. In 1963 when the San Pedro Fishing Cooperative was being established, Chico served as its manager/accountant and under his leadership the cooperative acquired processing and refrigeration equipment and became a leading exporter of fish, lobster and shrimp. San Pedro moved from its little thatch houses to more comfortable and modern residences. 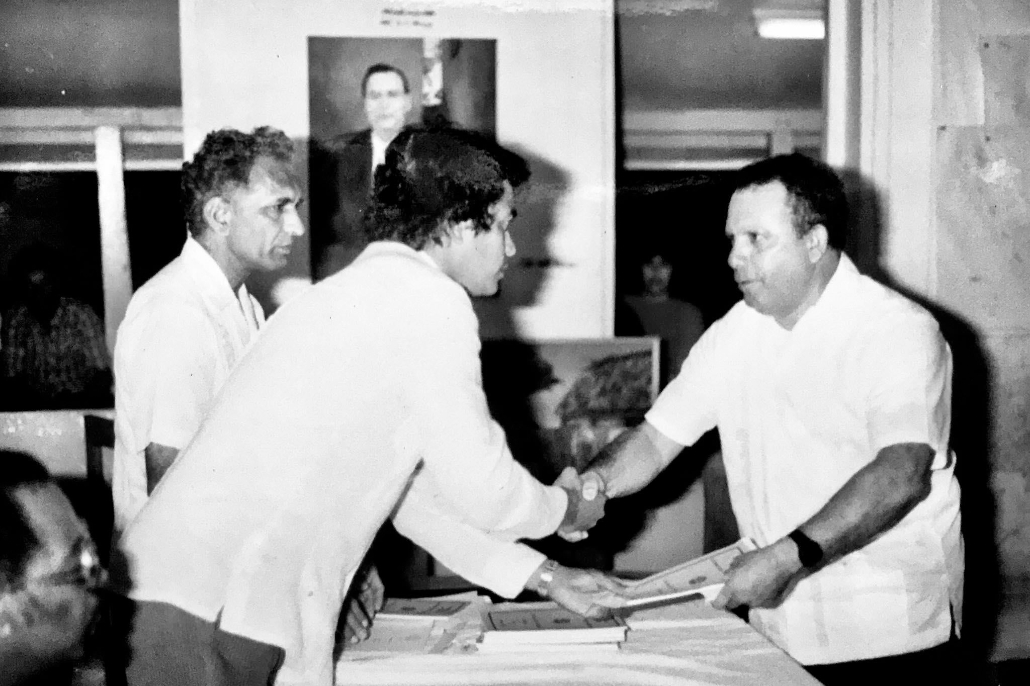 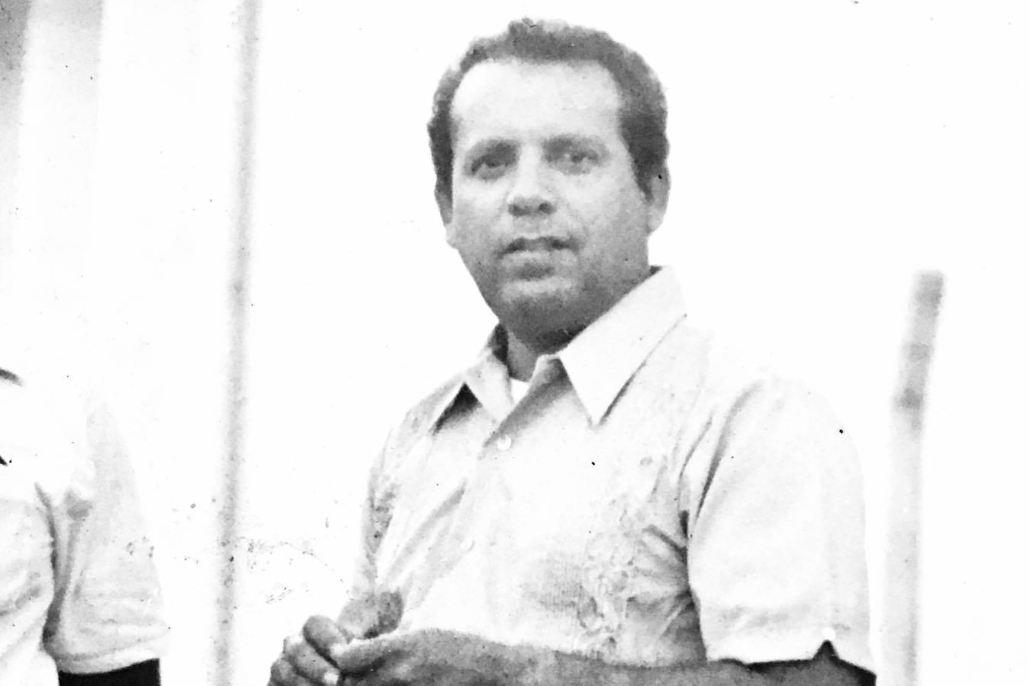 Next Chico and a group of Islanders formed the Coral Beach Chain of Hotels and set the foundation of local participation in the tourism industry to include hotel accommodation, restaurants, dive shops, gift shops, tours, and airline agents. During all this time Chico was also participating in community service and soon became the village chairman. It was then that Chico realized that village status was not satisfying the needs of Ambergris Caye and San Pedro so he commenced his march towards Township.

On the 27th day of November 1984 a team of Government officials including the Right Honorable George Price joined Chico at Central Park to sign the Declaration of Township for San Pedro, making Chico the first Mayor of San Pedro Town, and the Father of Township. San Pedro grew by leaps and bounds obtaining its water system, garbage system, network of streets and roads, parks and sports fields, land for the people of San Pedro, a tax system, trade licensing system, health and transport.

Practically every department that exists in this town today was commenced by Chico Gomez who had the vision, the courage and effort, the integrity and love for the people of San Pedro. Today Chico is a retired businessman and is battling with an illness but his roots have taken a firm grip on this piece of soil and the benefits of his labor and love shall be felt forever two thumbs up and your genuine prayers for this San Pedrano, who has buried his roots deep into the life of this community. Long live the Father of Township. 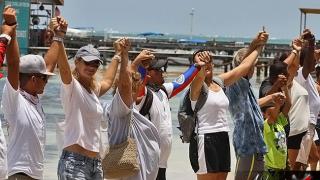 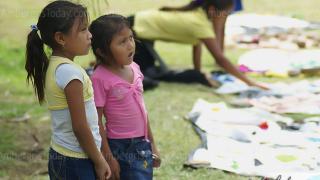 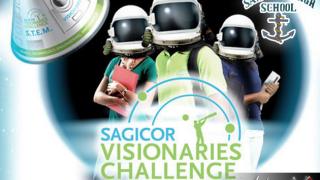