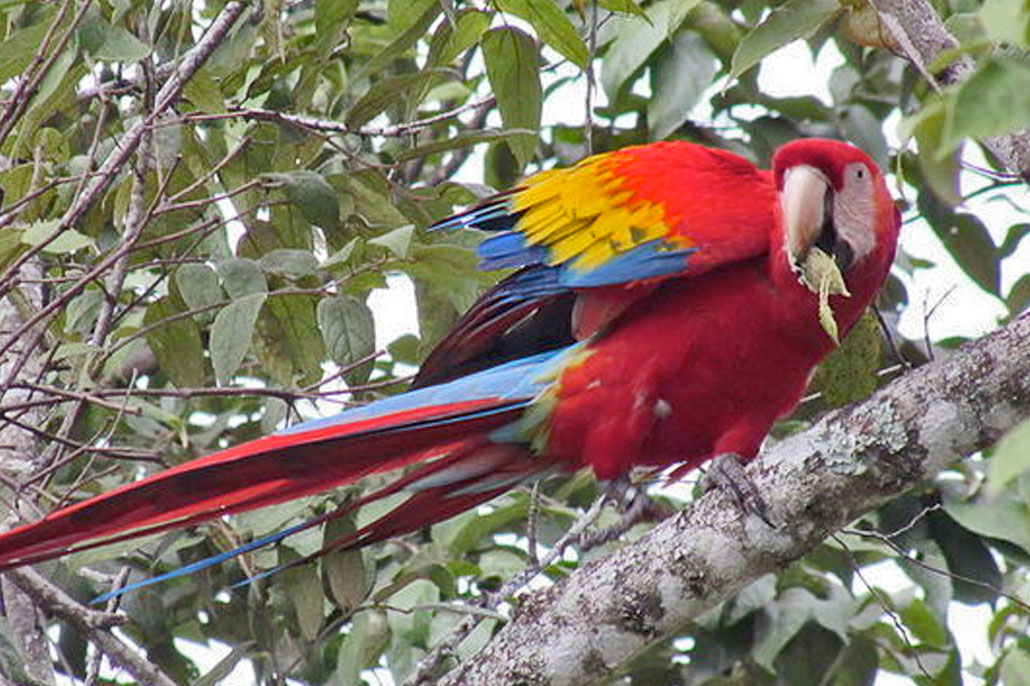 Press Release - On Sunday, June 7, 2020, at about 6:00 p.m., Friends for Conservation and Development (FCD) Forest Rangers were conducting a routine exercise mounting cameras to monitor the poaching of endangered scarlet macaws 1.2 kilometres east of the border, in area of Caracol, in the Chiquibul National Park. During this exercise they had an encounter with two poachers which resulted in an FCD Ranger firing his weapon in self-defense, causing a non-lethal injury to one individual who was captured and detained for illegal entry and poaching of protected wildlife. The other person who was his companion fled.

First aid was immediately rendered to the individual and he was carried several hours out of the forest and transferred to San Ignacio Hospital for initial treatment, and then to Karl Huesner Memorial Hospital in a stable condition. The person detained has been identified as Mr. Porfilio Ramirez Tirgeros, a 36-year-old Guatemalan national from La Rejoya. Mr. Ramirez Tirgeros had in his possession seven scarlet macaws. The matter is under investigation and it will proceed in keeping with Belizean Law and the spirit of the Confidence Building Measures of 2005 which inform Belize’s relations with Guatemala. 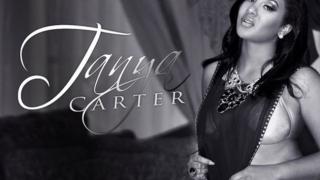 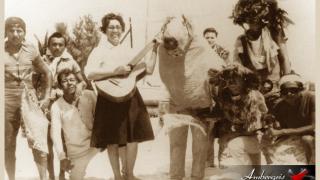 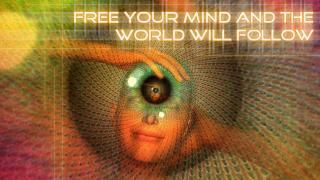 Discover The Wisdom Within