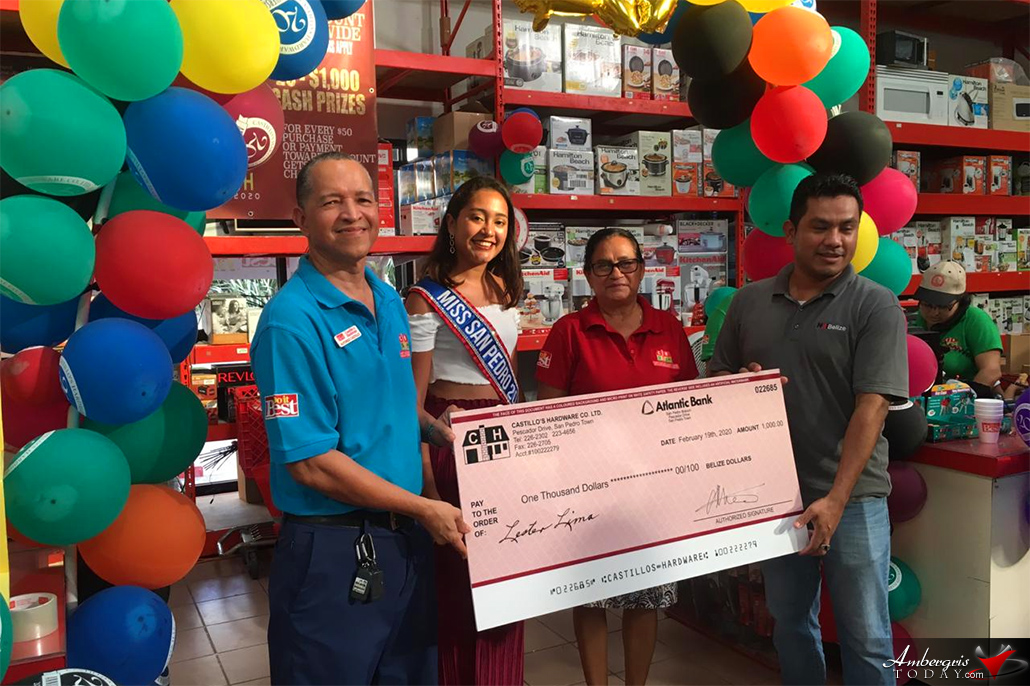 Mr. and Mrs. Alfonso Castillo could not think of anything better than to celebrate along with the community that they hold dear at heart. They decided to give away $20,000 to their loyal customers by having a raffle of 20 cash prizes of $1,000  to 20 lucky winners.

Castillo’s Hardware first opened its doors downstairs at the present Social Security building with 2,500 sq ft and with one delivery truck and driver. Today Castillo’s Hardware sits on 8,500 sq ft in its current building where they relocated in August 2002. In 2002 they also became a member of the Do It Best Corp, a member owned corporation with their headquarters in Fort Wayne, Indiana.

Castillo’s Hardware, without a doubt, has made its mark in our community. Over the years they have contributed tremendously in different developmental areas, to numerous non-profit organizations, and helping individual families in illnesses and disaster victims, and their annual sponsorship for the September celebrations in particular the Miss San Pedro Pageant.

Congratulations to Mr. & Mrs. Castillo and all the staff of Castillo’s Hardware! 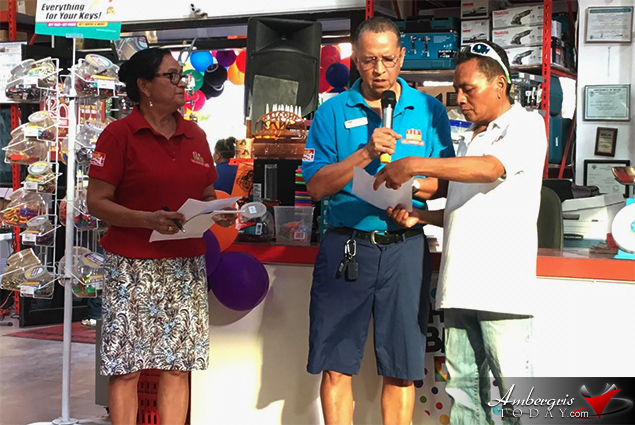 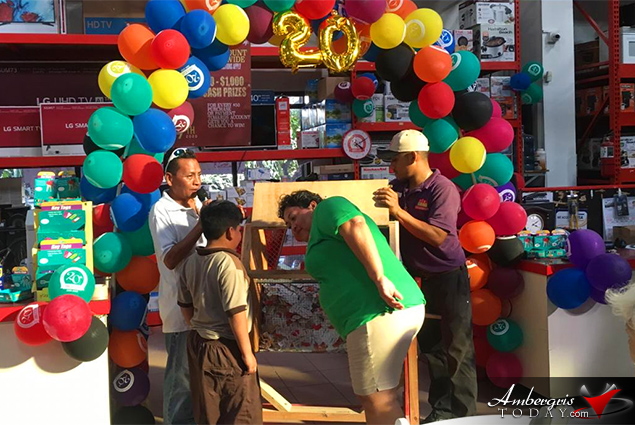 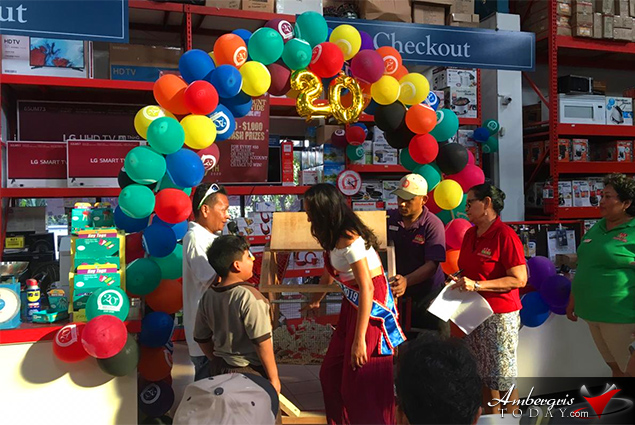 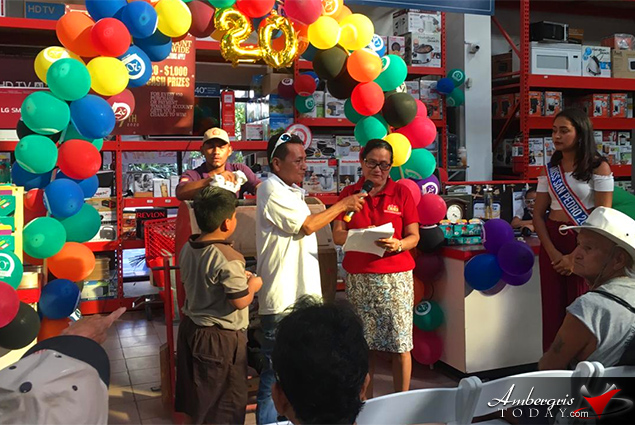 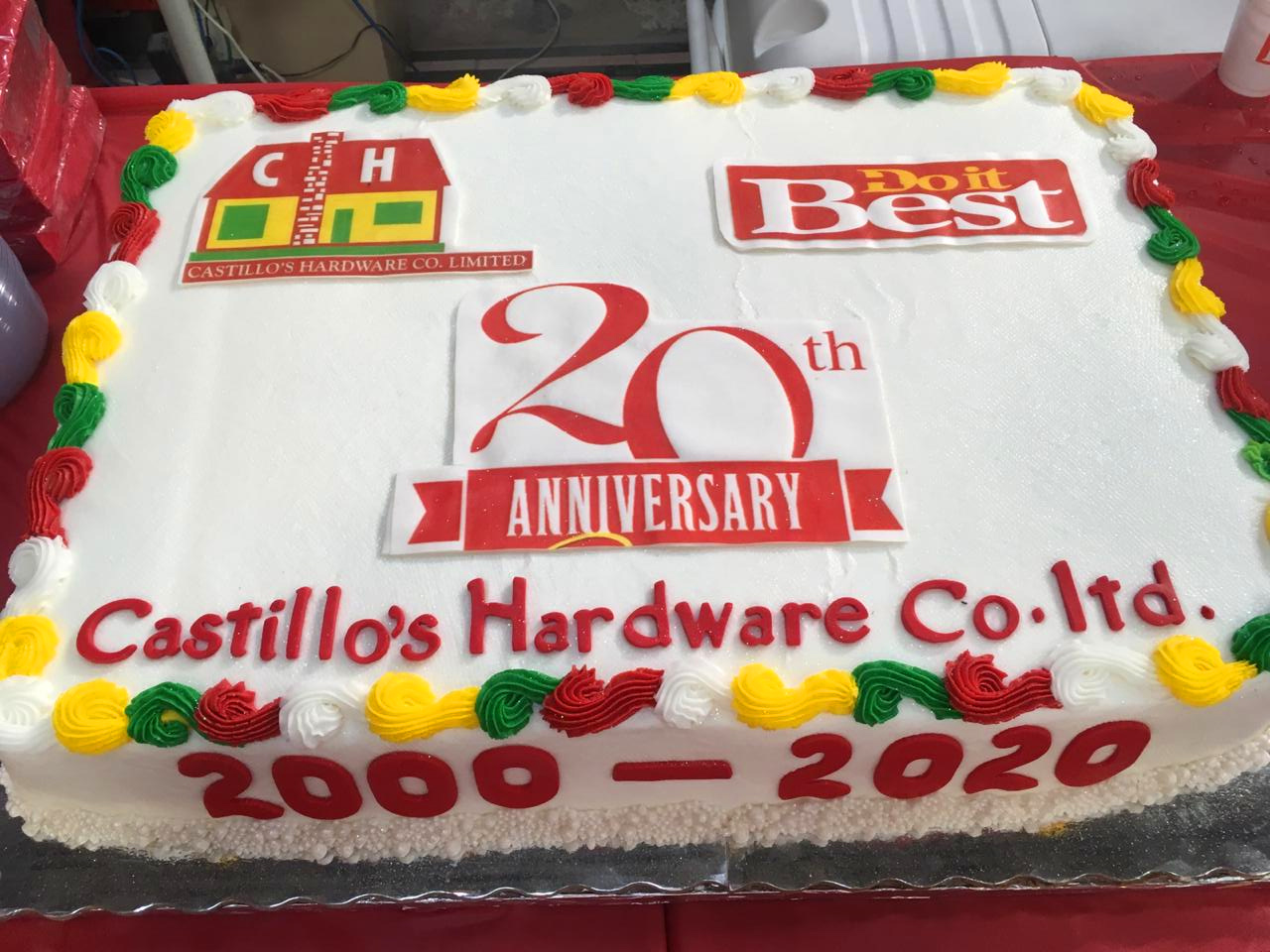 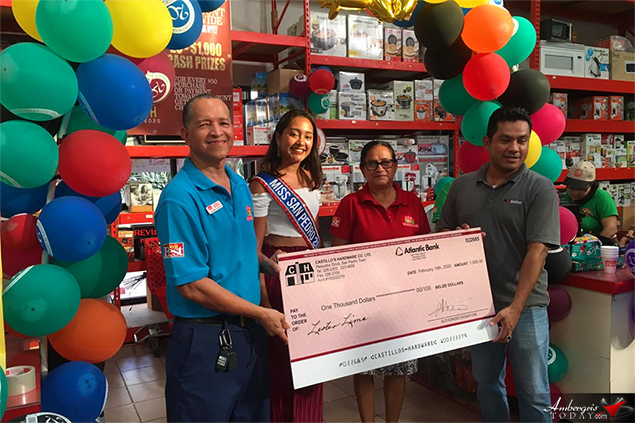 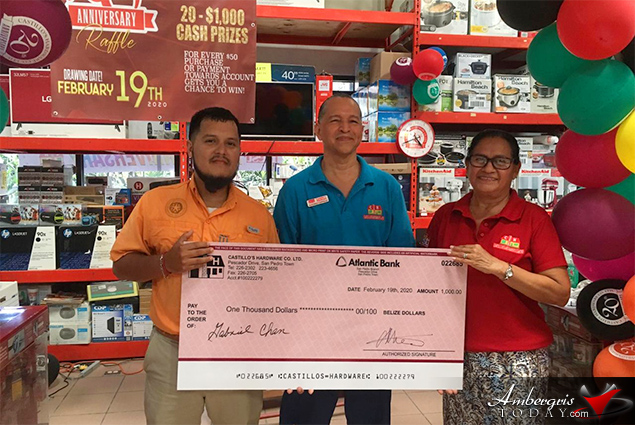 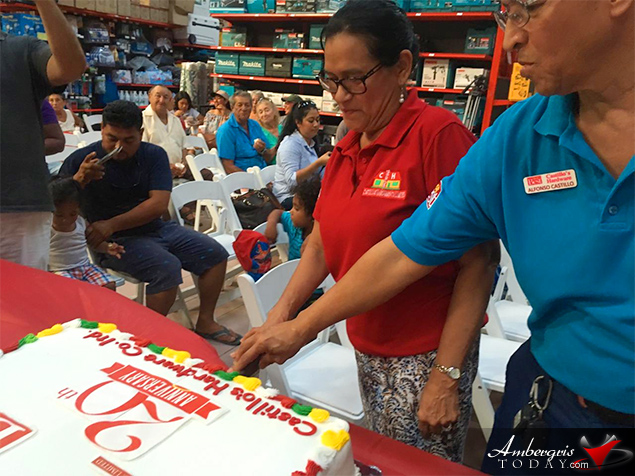 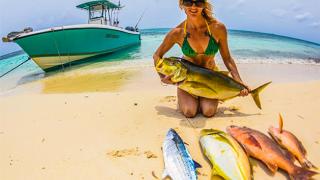 Mondays Are Better in Belize 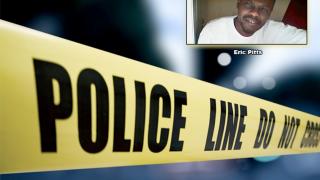 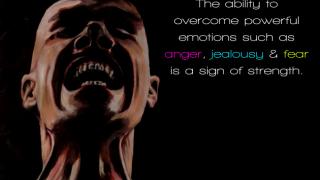