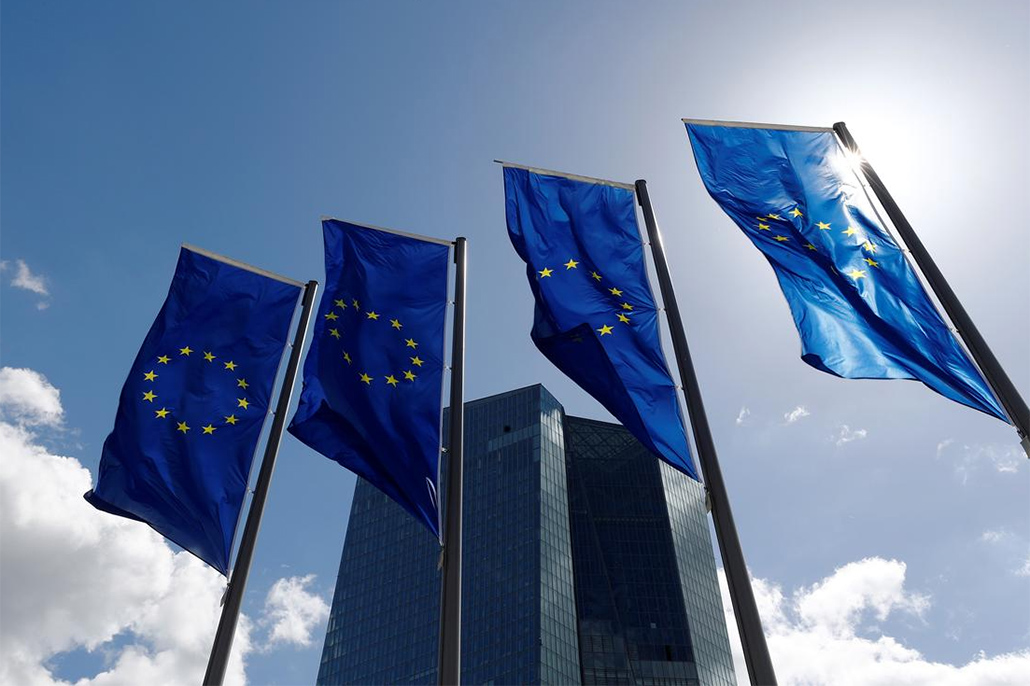 The Economic and Financial Affairs Council (ECOFIN) of the European Union released the results of its recently concluded meeting held in Brussels on February 18, 2020. The Government of Belize has been informed that the recent amendments to both the Income and Business Tax Act and Tax Administrative and Procedure Act on December 23rd have been positively assessed and the ECOFIN Council has agreed to remove Belize from the EU list of harmful preferential tax regimes (Annex II).

This is a significant outcome as Belize is now deemed to be compliant with all the recent regulatory changes set out by the EU over the last two years. For many months the Ministry of Finance has been working closely with the European Union to meet its requirements regarding both economic substance and its assessment as harmful preferential tax regime. Belize was not alone in facing these challenges. Moving forward, the Government of Belize will continue to engage with the international business and financial services sector to reaffirm the jurisdiction’s dedication to provide services that benefit both Belize and the global economy.

On receiving the news of the ECOFIN action, the Prime Minister welcomed the positive step taken by the EU. He said that it demonstrated the international community’s recognition of Belize’s commitment to help in establishing a modern international tax framework under which profits are taxed where economic activity and value creation occur.

The ECOFIN Council is made up of the economics and finance ministers from all member states and is responsible for economic policy, taxation issues and the regulation of financial services. 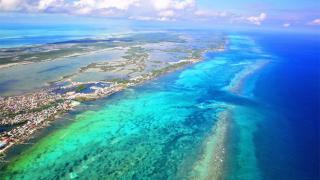 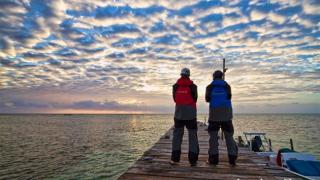 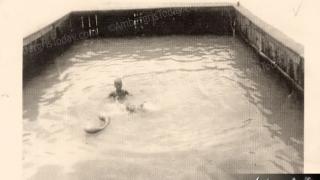