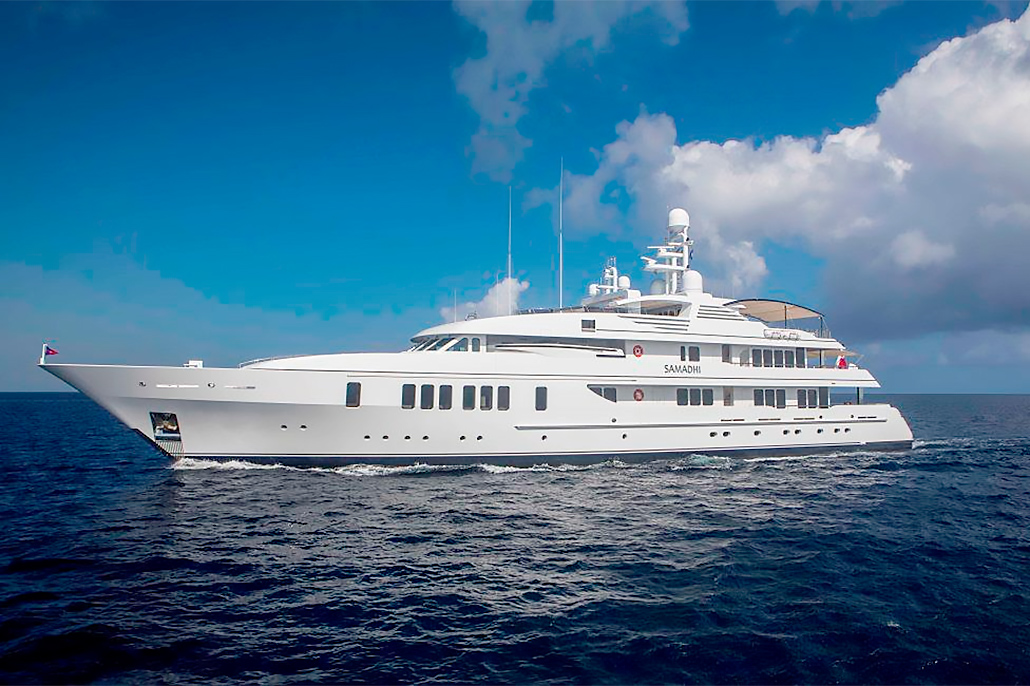 Press Release by Belize Audubon Society - Shortly before 5:00 p.m. on Sunday, February 9, 2020, the Belize Audubon Society, along with other relevant government agencies, was alerted of possible coral reef damage (via video footage) by the anchor of a large yacht within the popular dive site “The Aquarium” at Long Caye in Lighthouse Reef Atoll. BAS Rangers were then deployed from Half Moon Caye along with officers of the Belize Coast Guard in a joint action to respond to the situation and intercept the vessel. Unfortunately, the vessel had already departed the Lighthouse Reef Atoll.

The 200-foot yacht later identified as “Samadhi”, belonging to David Loeb, legally entered and checked out of Belizean waters through its local Port Agent and the Belize Port Authority on Sunday, February 9, 2020. While the extent of the damage is being assessed by officers of the Department of Environment, preliminary investigations conducted on Tuesday, February 11, confirms damage is evident but the extent is yet to be determined. We await the official report.

David Loeb and his representatives are fully cooperating with the Government of Belize on this legal matter. Additionally, Ryan Davies, fleet operations manager at Wright Maritime Group who manages safety at the vessel, has started their company will collaborating with local environmental groups on the remediation and conservation of Lighthouse Reef to make amends for this unfortunate accident.

We take this opportunity to thank the local tour guides and divers that took immediate action to record and report this incident to the relevant authorities as active stakeholders and citizen scientists. We also thank the general public for their vigilance in demanding accountability for our precious Belize Barrier Reef, standing in solidarity of this unfortunate incident.

As the proud co-managers of Half Moon Caye Natural Monument and Blue Hole Natural Monument on behalf of the people of Belize, Belize Audubon Society is grateful to be guardians of our marine resources and look forward to a swift resolve. The Belize Audubon Society and Belize Coast Guard will continue to be vigilant in the Lighthouse Reef Atoll area and continue to closely monitor all activities. 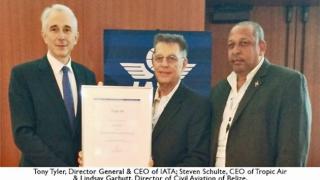 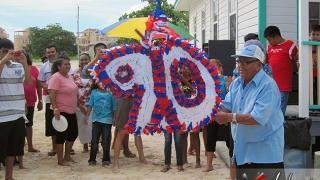