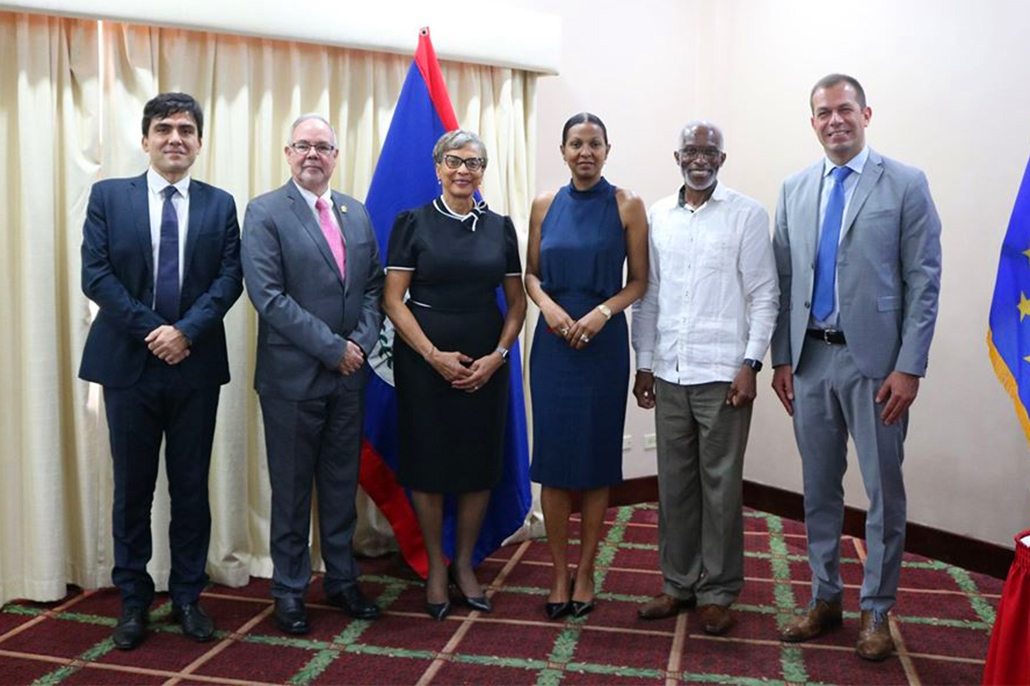 Advisory Mission on Harmonization of Legislation on Cybercrime and Electronic Evidence

The Ministry of National Security, in collaboration with the Office of the Speaker of the House of Representatives, hosted the opening ceremony for the Advisory Mission on Harmonization of Legislation on Cybercrime and Electronic Evidence in Belize City, Belize.

This mission is funded and supported by the European Union and the Council of Europe via the Global Action on Cybercrime Extended (GLACY+) Programme. The primary purpose of the mission is to facilitate a workshop to align Belize’s existing or draft legislation on cybercrime and electronic evidence with international standards. The meeting is co-organized with the Forum of the Presidents of Legislative Bodies of Central America and the Caribbean Basin (FOPREL) in the framework of the on-going agreement with the Council of Europe for Cooperation on Cybercrime in the region. The Executive Secretary of FOPREL Dr. Santiago Rivas was also present at the opening ceremony.

The Council of Europe will conduct a four-day workshop with local officials including the Attorney General’s Ministry, the Office of the Director of Public Prosecution, the Judiciary, the Belize Police Department and members of the Inter-institutional Cybersecurity Task Force.

By the end of this mission, Belize will have its legislation on Cybercrime and Electronic Evidence reviewed and harmonized with the Budapest Convention, Rule of Law and Human Rights, including Data Protection standards. 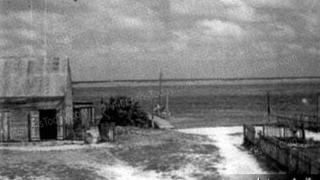 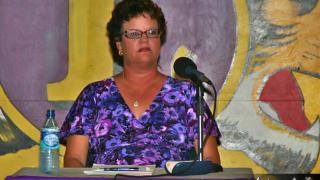 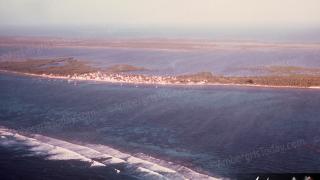 Aerial of San Pedro, Ambergris Caye In The 60's