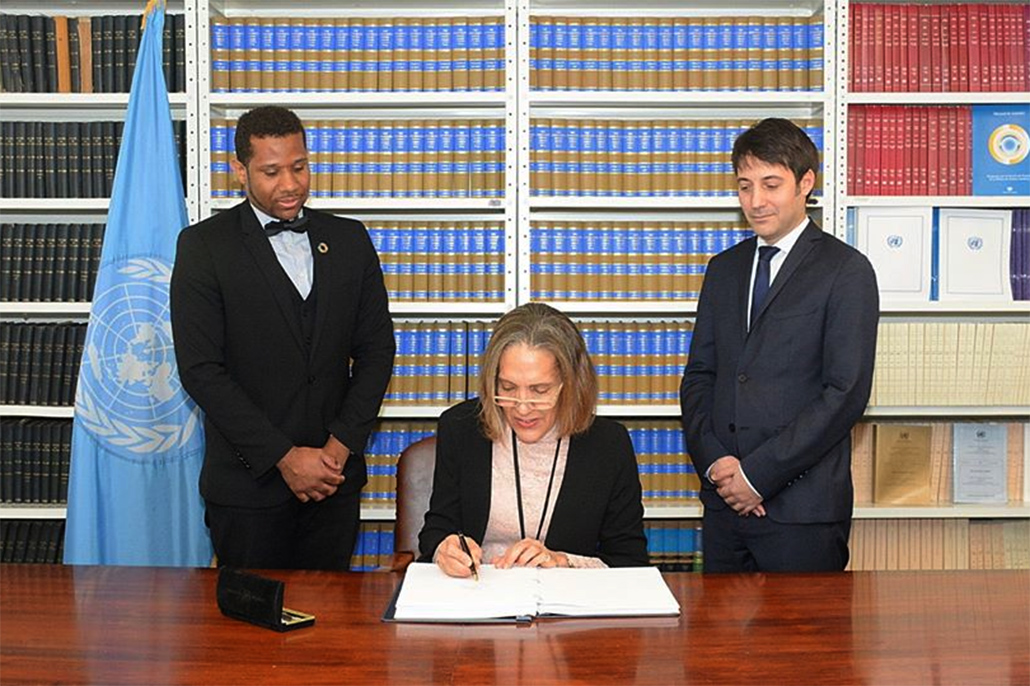 Belize Signs Treaty on the Prohibition of Nuclear Weapons

On February 6, 2020, the Ambassador and Permanent Representative of Belize to the United Nations, H.E. Lois M. Young, acting on behalf of the Government of Belize, signed the Treaty on the Prohibition of Nuclear Weapons.

The Treaty was adopted on July 7, 2017 and opened for signature on September 20, 2017. The goal of the Treaty is for the total elimination of nuclear weapons. This signing demonstrates the support of the Government of Belize to a world free of nuclear weapons. 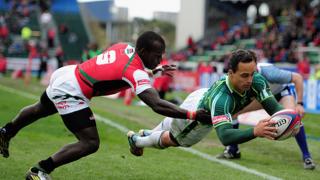 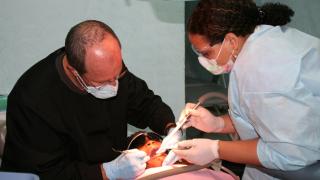 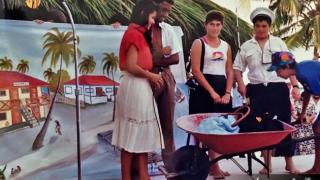