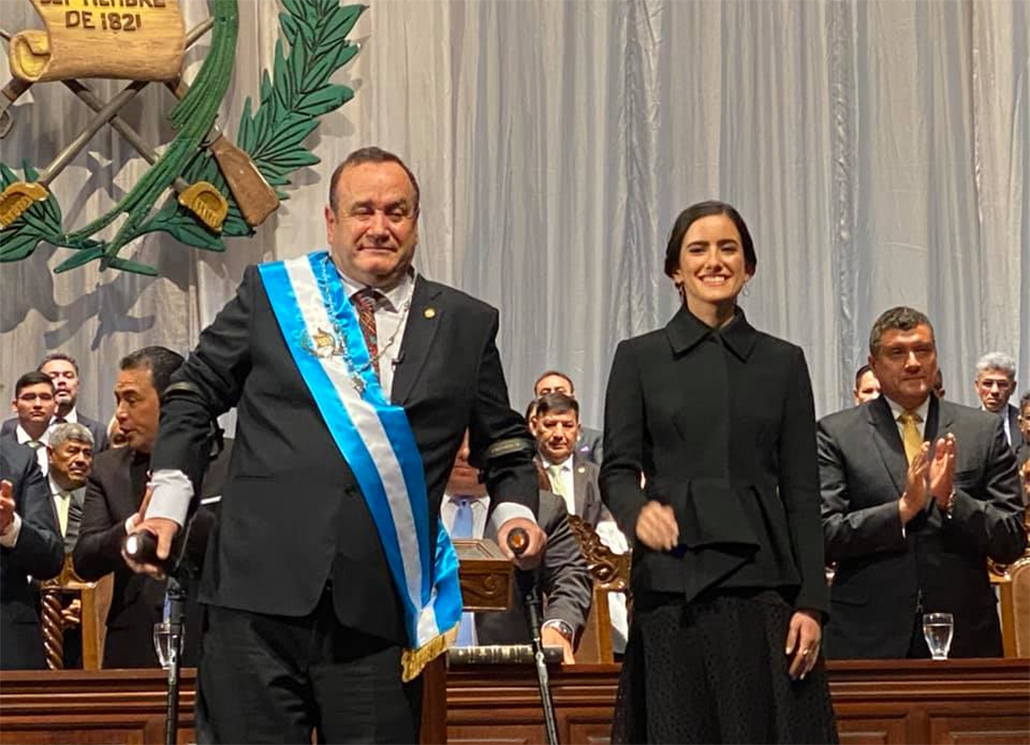 Hon. Patrick Faber Attends the Inauguration of the New President of Guatemala

President Giammattei won the presidential elections in a second round of elections held on August 11, 2019 for a term of four years. The inauguration ceremonies in Guatemala included the installation of a new Congress.

Minister Faber took the opportunity to greet and have a few exchanges with the new Guatemalan President and members of his new government. Both sides renewed the wishes of both governments to continue building relations of friendship and good neighborliness, including the promotion of tourism, trade and investment.

During his visit, Hon. Faber also met with heads of state and dignitaries of other countries and international organizations to promote better international relations.

The Deputy Prime Minister was accompanied by Belize’s Ambassador to Guatemala H.E. Alexis Rosado and officials from the Embassy of Belize in Guatemala. 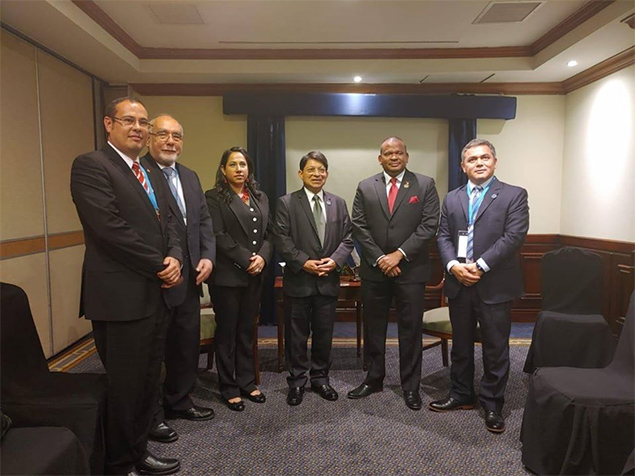 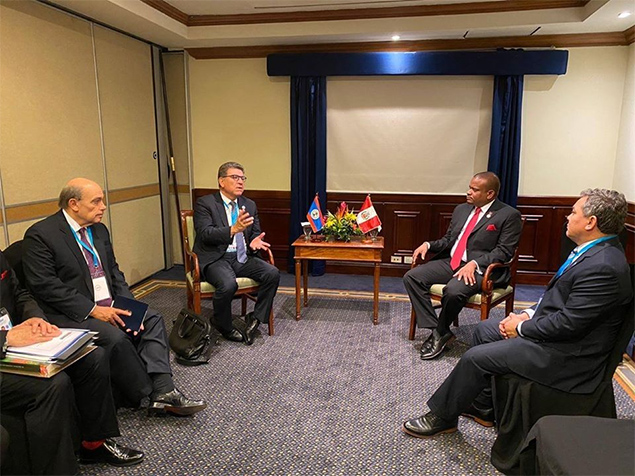 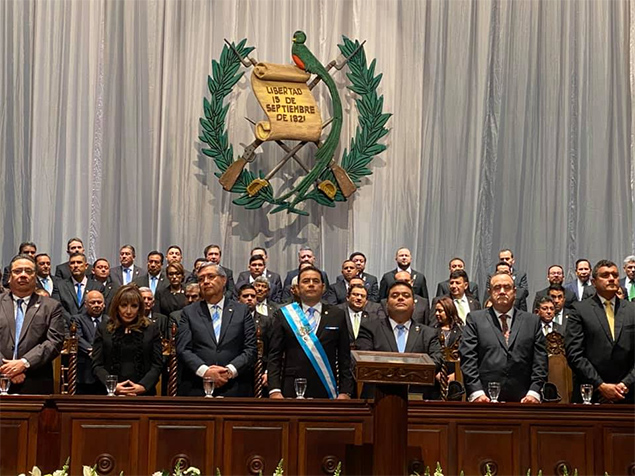 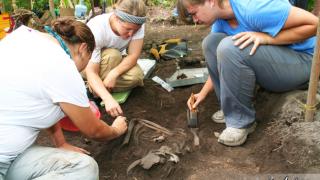 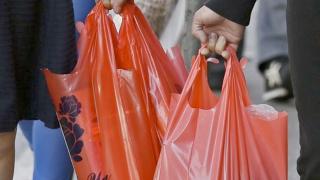 Importation of Prohibited Plastic Products No Longer Permitted in Belize 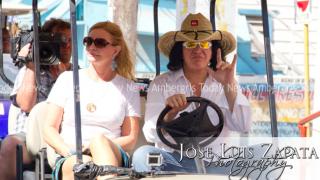