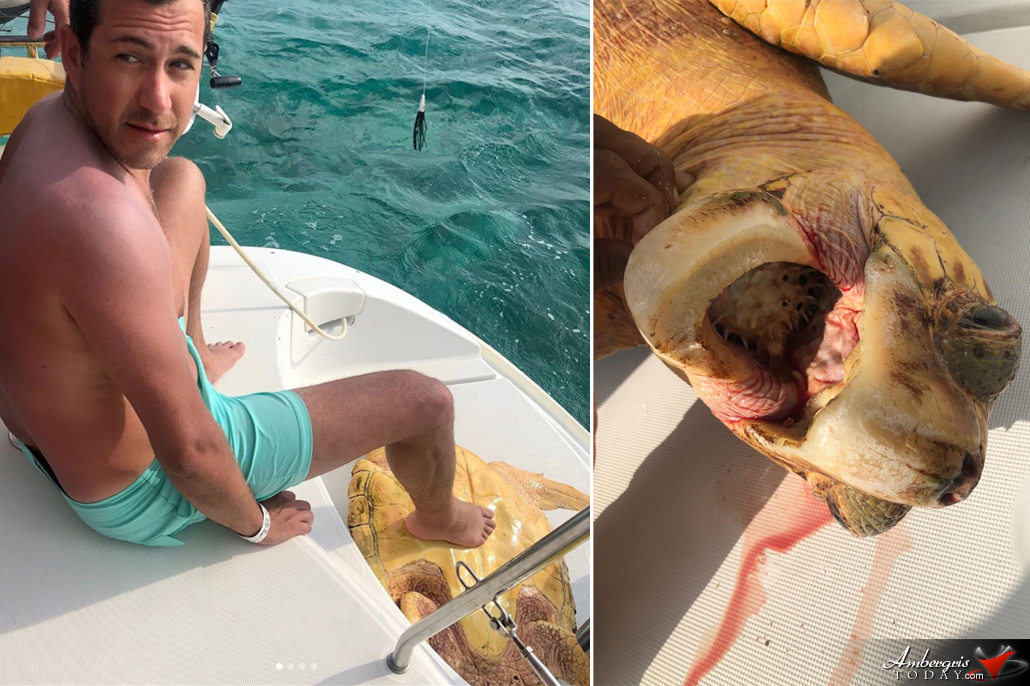 A group of tourist on a sailing tour shared an experience of a lifetime on Saturday, January 4, 2020, as their captain Horace Bladon and crew of Felicity Sailing saved a 100 pound sea turtle from suffocation after it had swallowed a pufferfish that inflated in its throat. (SEE VIDEO BELOW)

Jenelle Kim shared on her Instagram account the happenings of an experience she describes as an opportunity to truly connect with another life in nature as she and her family witnessed the turtle rescue first hand during a sailing trip back to San Pedro, Ambergris Caye, Belize.

While returning back to the island from a snorkeling excursion the tour group spotted a loggerhead turtle gasping for air in the distance in the vicinity of Shark Ray Ally. The Felicity Sailing crew quickly made its way to the turtle in an attempt to bring it on board, because there was not enough time to wait for animal rescue. 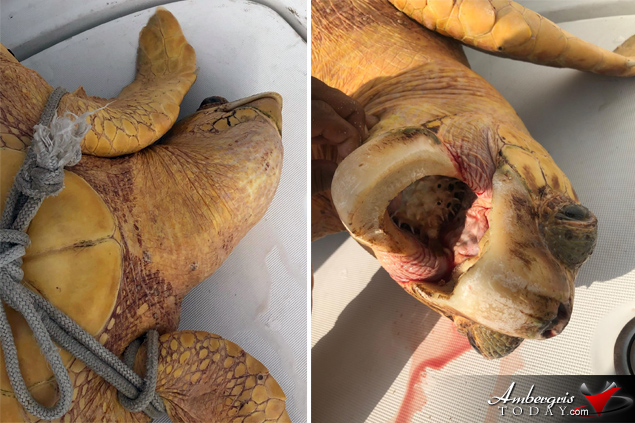 Her husband Craig assisted the crew in pulling the 100-pound turtle onto the yacht. Captain Horace Bladon knew that the turtle had swallowed a small puffer fish which proceeded to inflate in the turtle’s throat. The turtle was on the brink of suffocation. The only hope was to be able to remove it from the turtle’s throat. Horace was very careful not to hurt the turtle even further and also prevent injury to himself as one snap of the turtles mouth could have taken a finger or his entire hand.

Janelle accounted that for over 30 minutes her family, including her young boys, watched and stood guard as the Captain Horace was able to successfully remove the pufferfish that was tightly logged in the turtle’s throat. 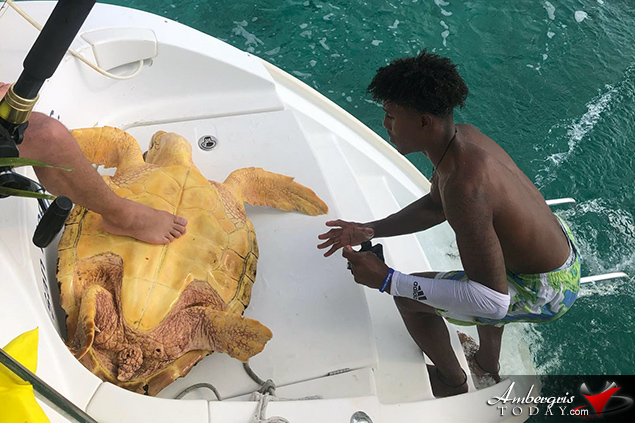 “This sacred moment was one that we will never forget,” commented Jenelle Kim on her Instagram post. “As we stood by the turtle’s side I felt and saw my young boys connect with this turtle and all of our energy, mind and heart went into this life. There was a moment when we felt that our efforts may not succeed, the turtle was fighting to breathe and fighting the captains in their attempt to help. And then, in one moment, I saw as it looked into the eyes of the captain and it calmed, allowing the captain to remove the fish. The turtle took the living breaths needed to survive.

I can not describe the feeling of seeing my two young children with tears of joy streaming down their cheeks because of the love they had for this turtle, because of the connection they felt to nature and the universe. 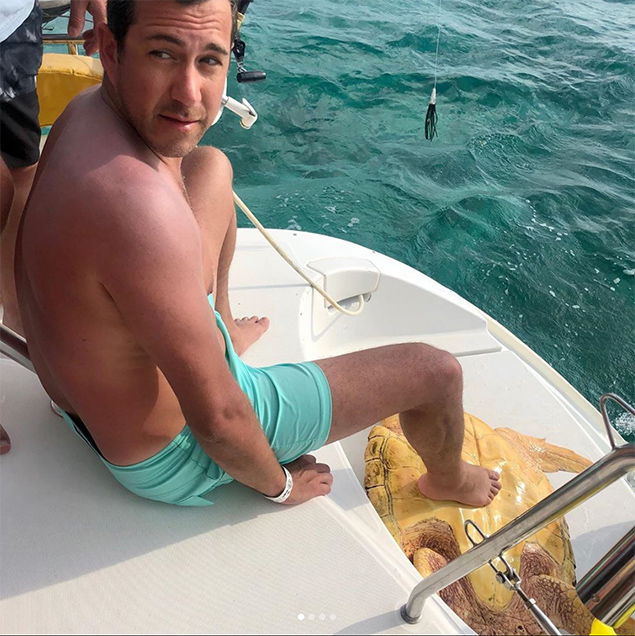 "In many cultures, the turtle is a symbol of life, of groundedness and patience. The turtle knows when to speed up and when to slow down...it knows how to move with the Tao (the way of life). I do not believe that there are coincidences in life. I closed my eyes and with gratitude thanked the Universe for helping to keep this life. It was a reminder that there are of course times that we need to think and move quickly in life but equally as is important, we must take moments to calm our mind and connect with the universe.”

Shaken up, but breathing properly, the turtle was release back into the water. Success. Thank you Captain Horace and crew on board Felicity Sailing for thinking and acting quickly; saving such a magnificent creature’s life. 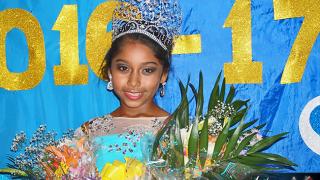 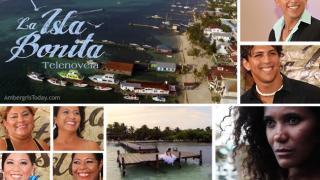 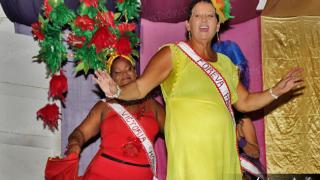