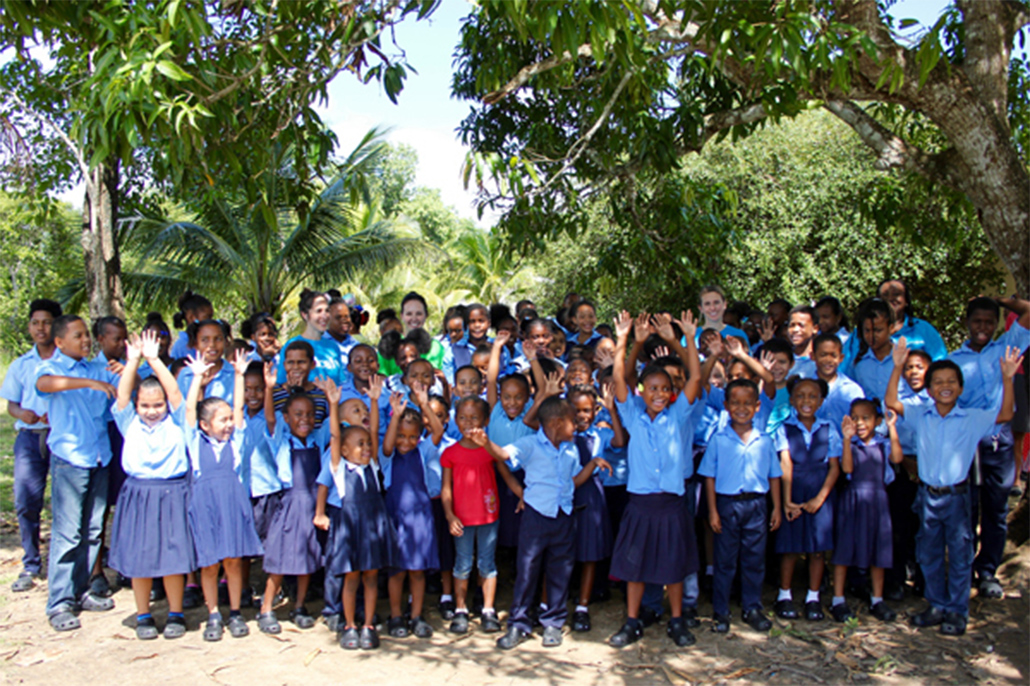 UNICEF Goodwill Ambassador Priyanka Chopra has teamed up with a footwear brand Crocs to collaborate in a donation campaign. She will give 50,000 pairs of classic clogs to school children in Belize.

The actress took to Twitter to announce the good news. She also posted a video with the caption that read: “This initiative is very special to me. What started as a conversation with @Crocs of shared interests and concerns for the children of the world, has blossomed into this amazing association with @UNICEF, an organization that is so close to my heart.” 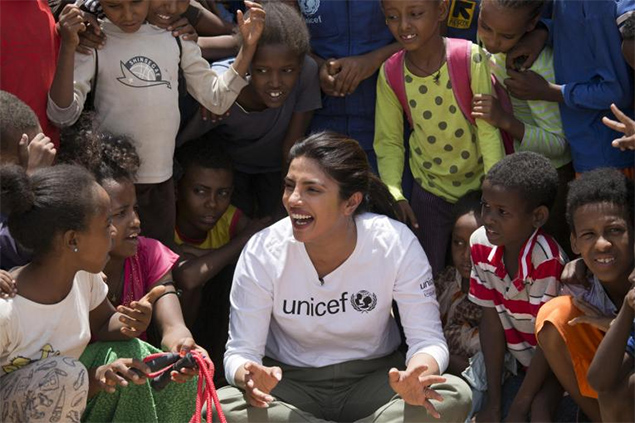 In subsequent tweets, Priyanka went on to add that they have "partnered" with the footwear brand to donate "50,000 pairs of Crocs Classic Clogs to deserving school children in Belize" and give them a basic necessity like shoes, "which will play a role in getting these kids to school."

The actress also shared Crocs' mission in subsequent tweets revealing that it is their mission to assist everyone to be comfortable in their own shoes and that "Belize is just the start…We hope to take this wonderful initiative to children in countries across the world."

In the video, Heidi Cooley, Vice President of Global Marketing, Crocs announced, “At Crocs, we believe being comfortable in your own shoes is a first step to accessing quality education.”

Priyanka recently joined hands with the footwear major and was announced as the brand's ambassador for its 2020 'Come As You Are' marketing campaign.

Belize ranks lowly on most social-economic metrics including education. The Central American nation has lagged due to barriers like poverty, inadequate infrastructure, disability, and societal factors. The first shipment of Crocs – 25,000 pairs – were distributed to students in November by members of UNICEF USA and Crocs. A total of 50,000 pairs will ultimately be donated over the next year. 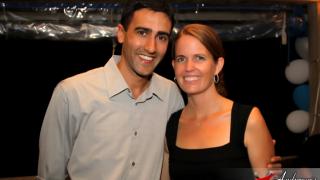 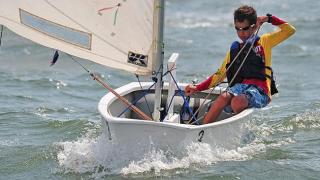 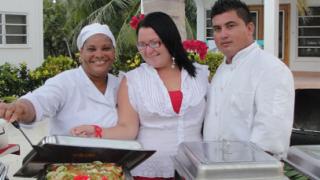