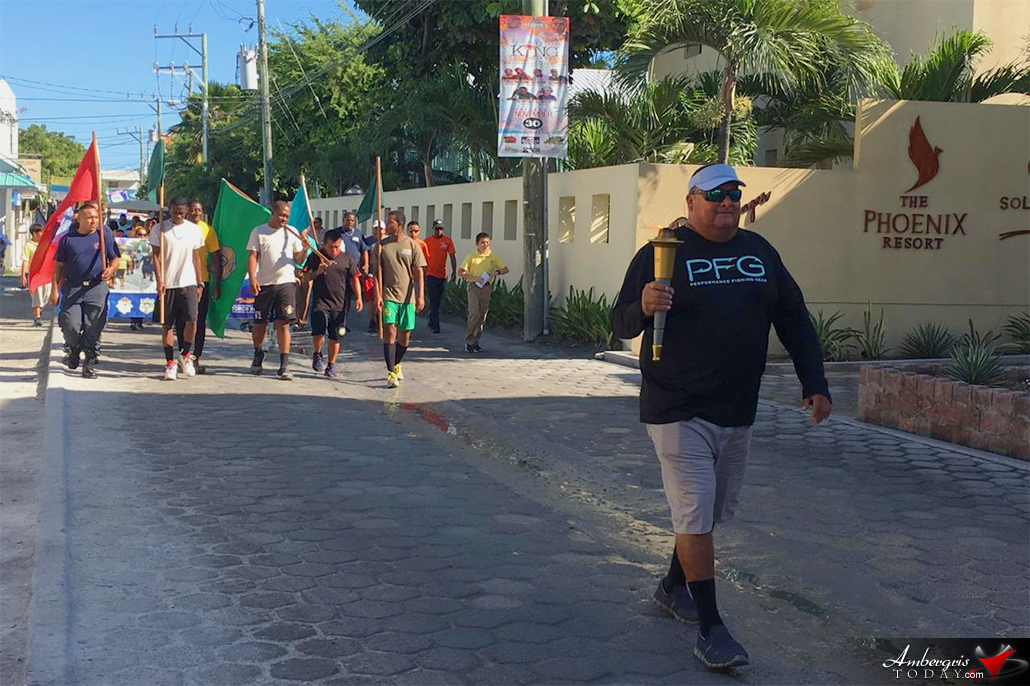 On Sunday, December 1st, 2019. The Law enforcement Tourch Run for Special Olympics began in Punta Gorda and has made its way to San Pedro, Ambergris Caye on Tuesday, December 3, 2019.

This torch is paraded around the country by the police and other law enforcement officers including the Belize Police Department, National Fire Service, Customs Department, Belize Defense Force and The Kolbe Foundation in an effort to garner special attention to children with disabilities and the Belize Special Olympics, raising funds for the same organization.

The historic torch was set up at Central Park by the San Pedro Police Department for public viewing and photographs. The public was invited to make their donations towards Special Olympics.

At 9 a.m. on Wednesday, December 4, 2019, the torch was paraded through the streets of San Pedro, carried by Deputy Mayor Gabriel Nunez and escorted by Ambergris Caye Elementary School, Holy Cross Anglican School and the Isla Bonita Marching Band.

The National Games is in conjunction with the Belize Special Olympics that will take place on Friday, December 6, 2019 at the Marion Jones Stadium in Belize City. 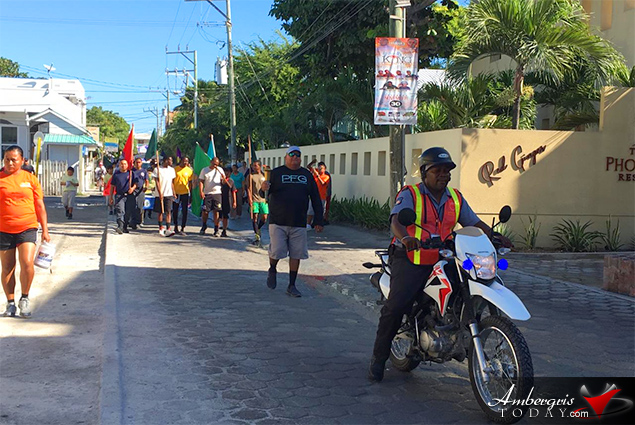 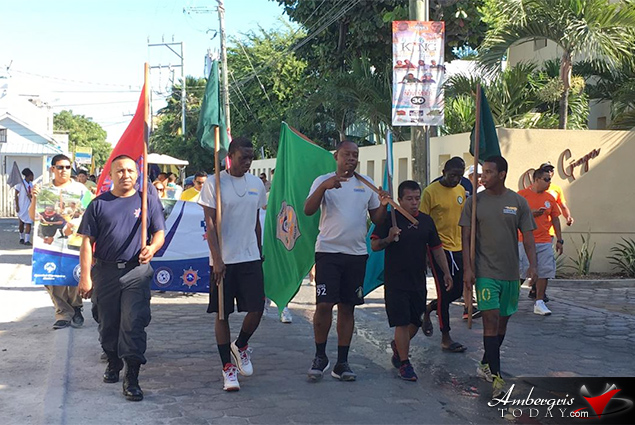 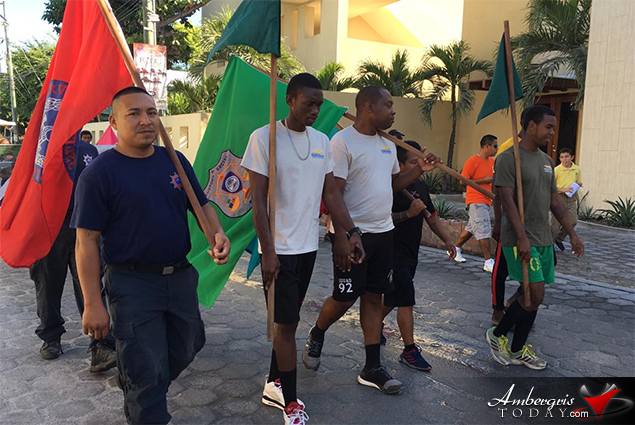 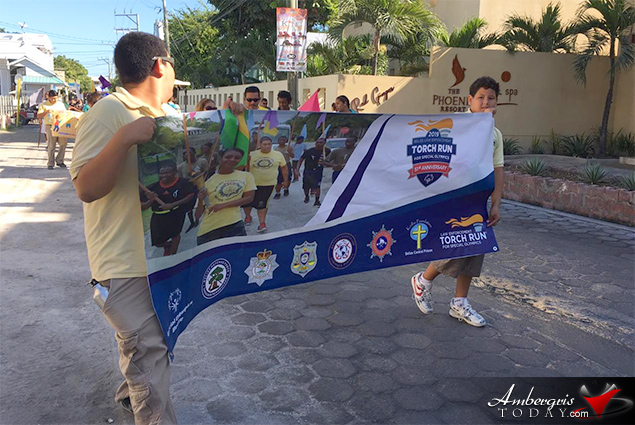 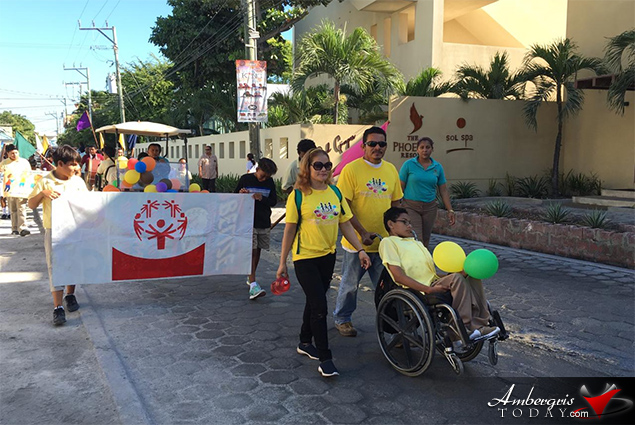 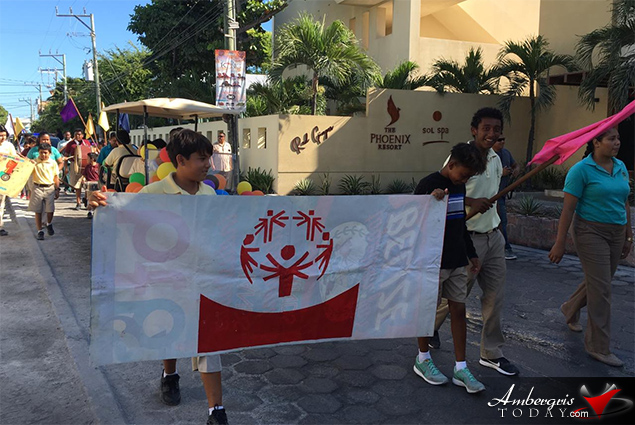 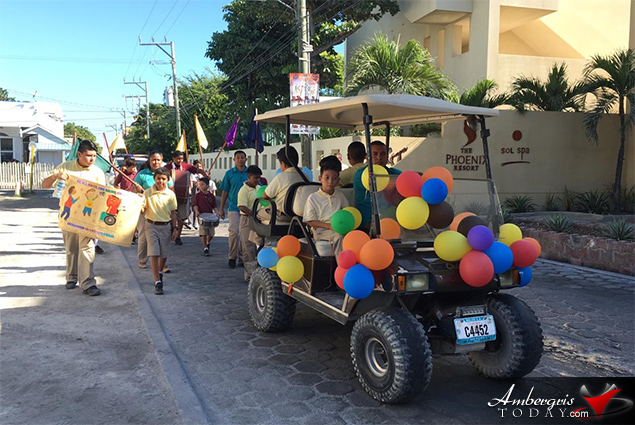 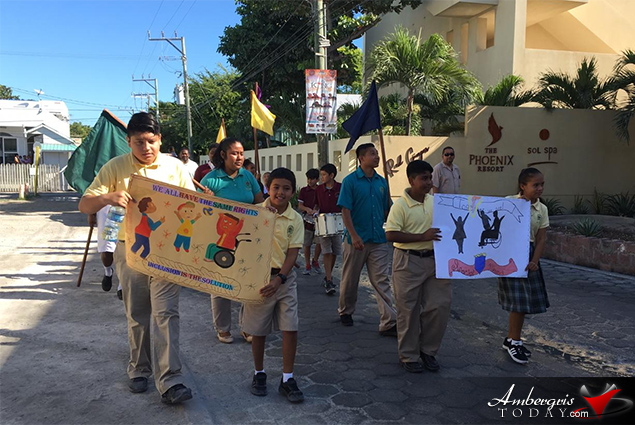 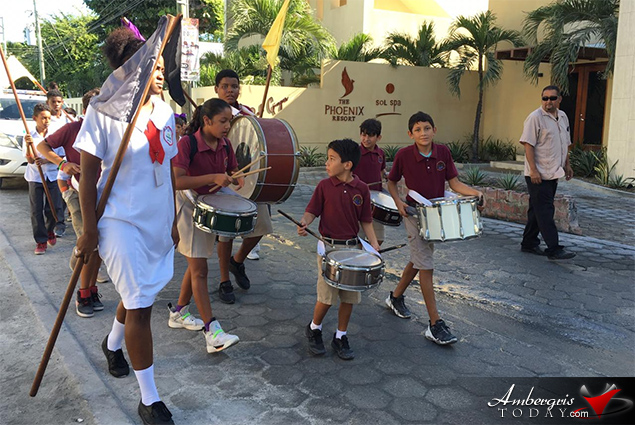 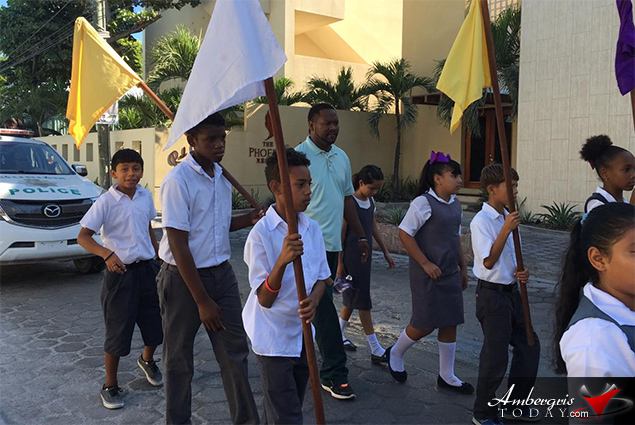 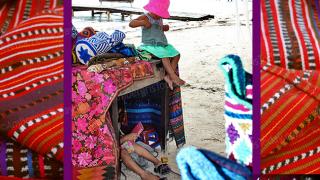 Technology in Every Corner of the World 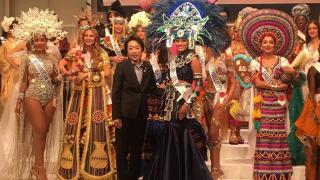 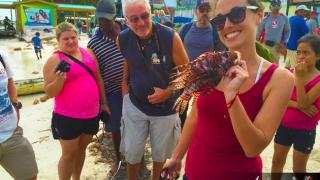 Over Five Hundred Speared at Lionfish Derby in Caye Caulker