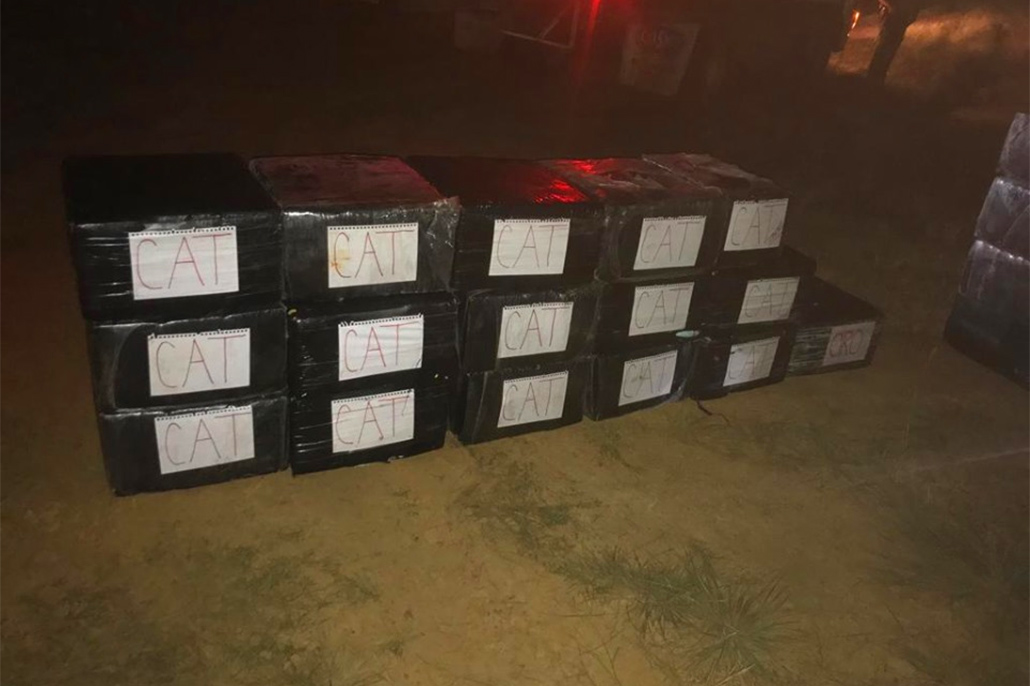 Belize Police have charged four men for what is being considered one of the biggest drugs in Belize after a drug plane landed at an illegal airstrip off the Coastal Road on Sunday, September 7, 2019.

The duo not present in court are: thirty-one-year old Allan Yovani Mejia Chirnos of San Pedro Sula, and fifty-year-old Norlan Jose Carrasco Lopez, another Honduran national. Their next court case is set for November 12, 2019. The two other Honduran nationals who were not present at court are hospitalized at the K.H.M.H. under heavy guard. (News Source: Channel 5 Belize) 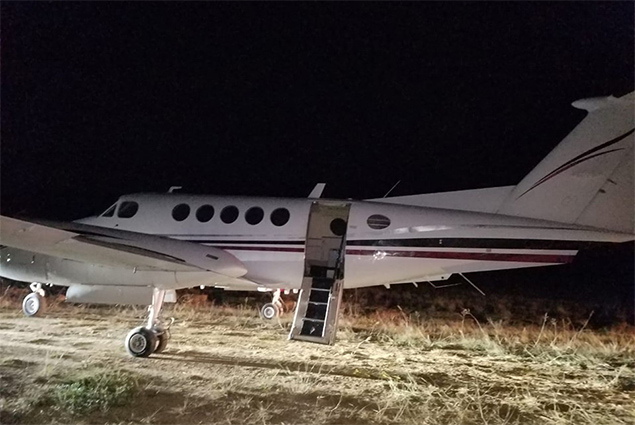 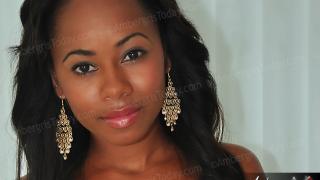 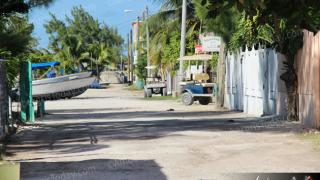 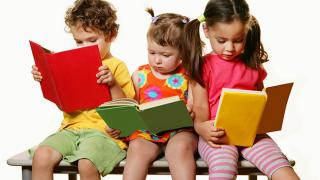 Children's Book “My Body is Precious” To be Launched