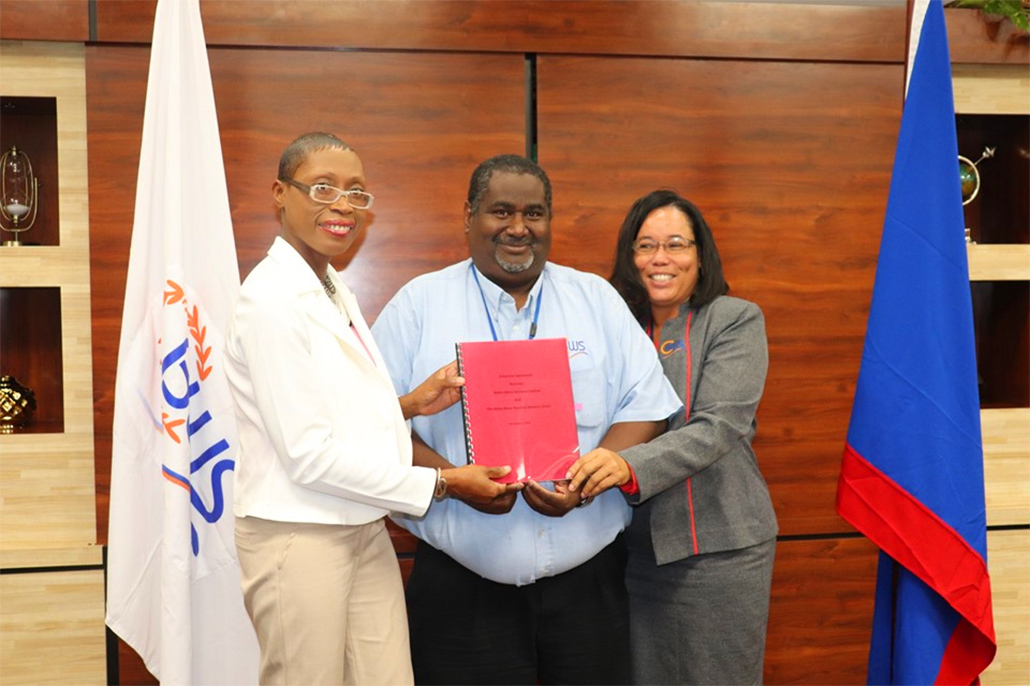 The Belize Water Services Limited (BWSL) signed a Collective Bargaining Agreement (CBA) for 295 permanent employees on Monday, August 12th, 2019. The agreement seeks to promote efficient, safe and effective working practices between the company and the union.

Both CEO and Chairman applauded the Union and their members for negotiating with management in good faith in spite of the occasional challenges. They also expressed how working along with their Union President, highlighted the importance of a tripartite relationship (workers, management and government), to ensure that each stakeholder takes on a critical role at the negotiating table and that there is a mechanism in place to facilitate a successful outcome of the collective bargaining process.

The Labour Commissioner, Ms Anne Marie Thompson, along with senior labour officers and employment officers were present as witnesses. The representatives congratulated management and workers on the successful signing of the CBA.

The agreement is for a term of three years, effective November 1, 2018. 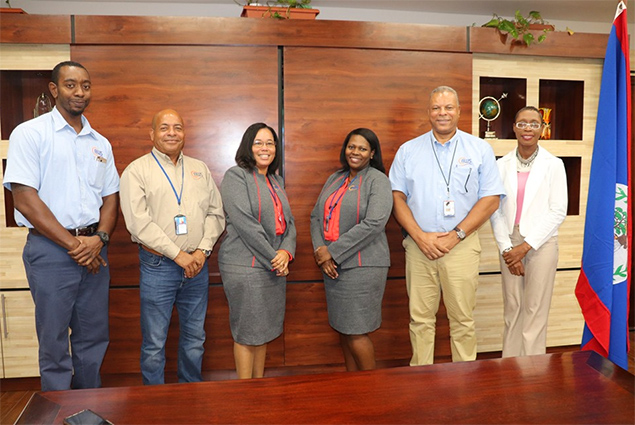 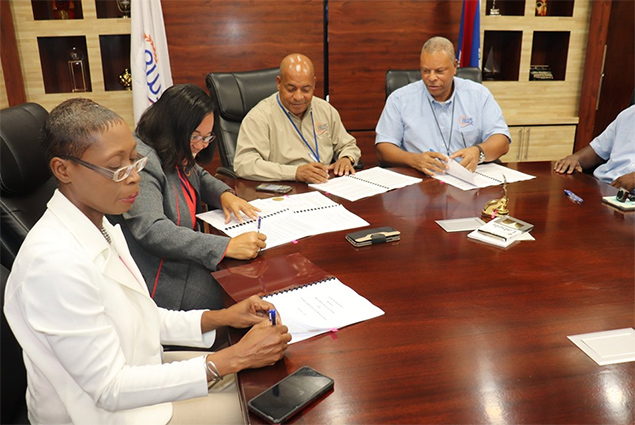 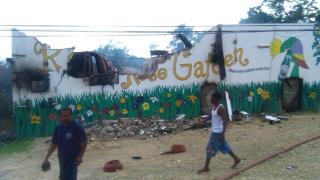 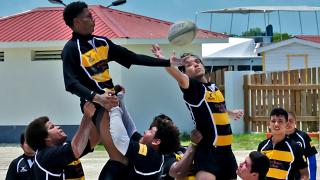 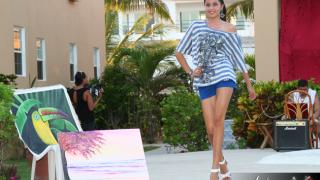