Ernesto ‘Nasa’ Caliz, a 64 year-old self-employed man from San Pedro Town, is being accused of a heinous case of sexual assault against a 9 year-old boy. The incident allegedly occurred on the island where it is said that Caliz pulled down the child’s pants and kissed him on the anus.

The prosecutor, Corporal Roman Andrews of San Pedro, objected to bail being granted to Caliz on several grounds, stating that the court should consider the tender age of the minor, and that this is not the first time that such allegations have been made against Caliz even though he had not been convicted before. He also says that the young child may be left traumatized after the alleged sexual act.

The prosecutor also submitted that this is not the first time that Caliz is being accused of a crime of this nature, even though he has not been convicted before on this offense. News reports indicate that back in December 2016, he was accused of fondling a 3 year-old female child.

Despite those objections however, Magistrate Trapp granted him bail of $8,000 plus two sureties of $4,000 each. Conditions for his bail included that he must report to the San Pedro Police Station every Friday starting next week. He must also stay away from the child, and his family, and he cannot contact with any of them, or else his bail will be revoked.

Caliz was unable to meet bail and so he was sent to the Belize Central Prison until September 12, 2019. 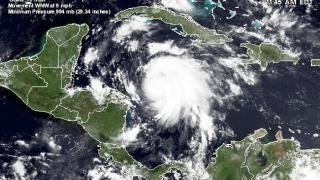 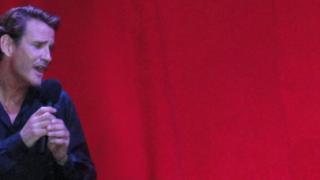 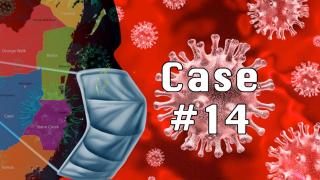