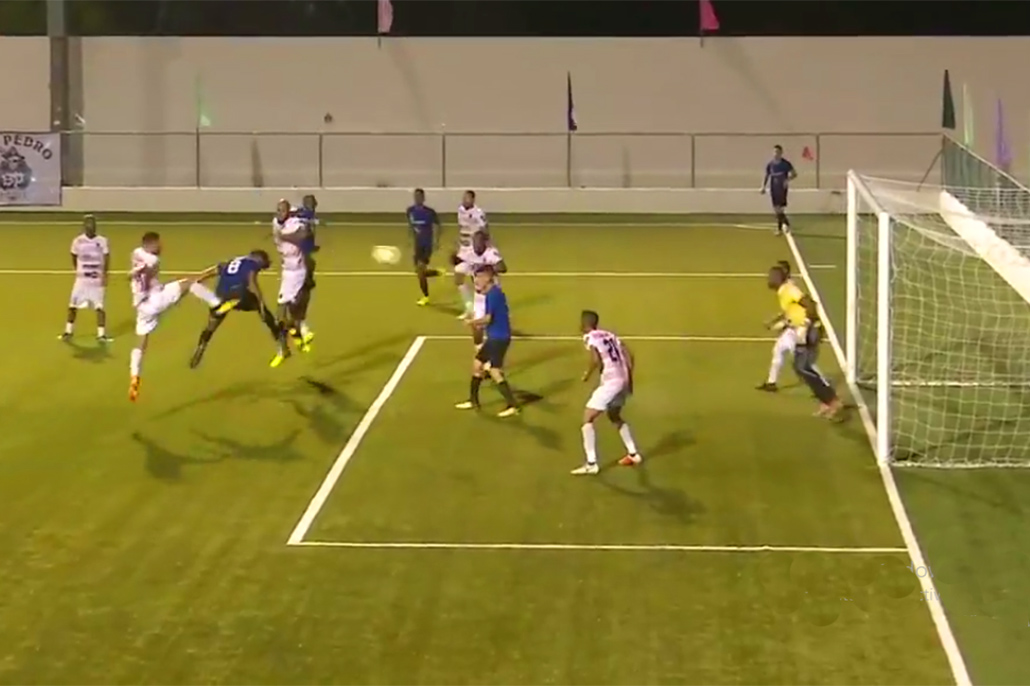 For the first time in years San Pedro has finally come out victorious in the Premier League Football Championship. With a loss against Bandits last week, San Pedro Pirates fans flooded the Ambergris Stadium to cheer on the home team at this past weekend’s game.

It was in the second half of the game that Facundo Garnier scored the first goal for the San Pedro Pirates in the 66 minute of the game. Ten minutes later, Facundo Garnier centered a corner kick which Nelson Mora headed into the goal to give the Pirates the two to zero advantage, securing them their victory.

Congratulations to the San Pedro Pirates on their big win! 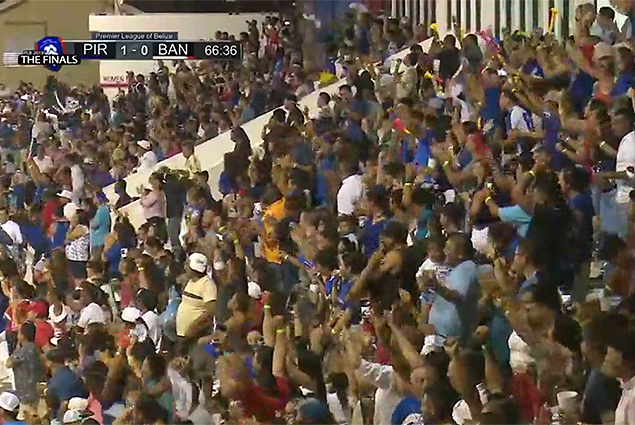 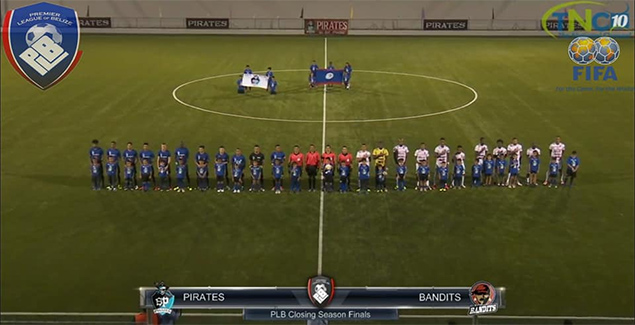 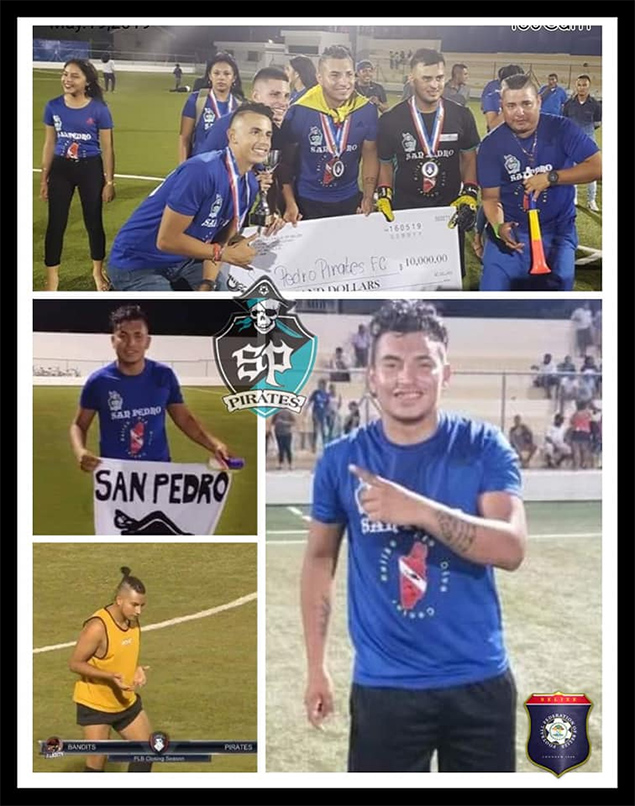 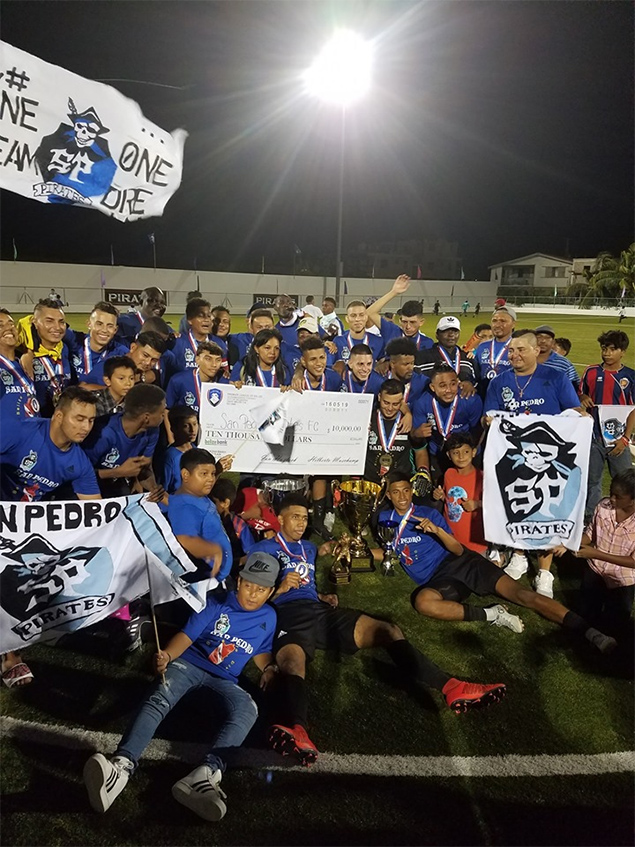 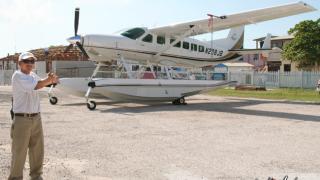 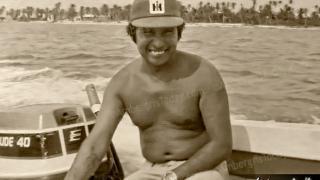 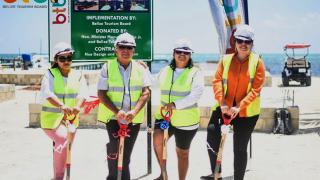