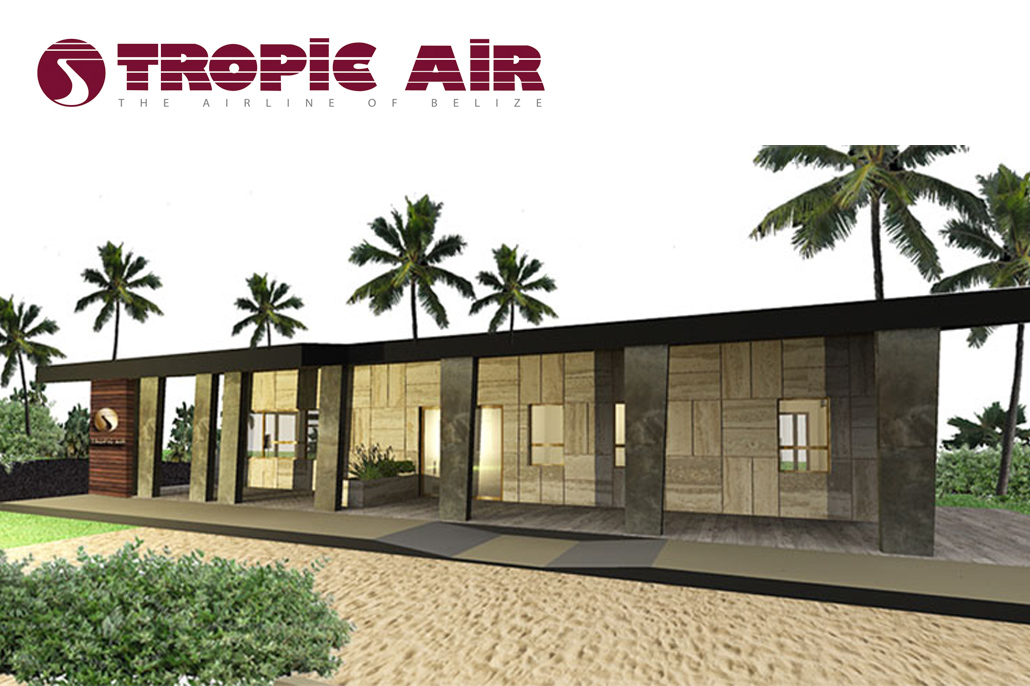 On Monday, May 6, 2019, Tropic Air announced that construction has officially begun on its new Caye Caulker Terminal.

To be built over ten months and at a cost of BZ$1 Million, the new 1600 square foot air conditioned terminal will feature state of the art amenities for passengers and cargo.

"Caye Caulker is one of the pillars of tourism in Belize and a key driver of economic growth," John Greif III, President said. "We see enormous growth in tourism to the island, and this new terminal represents a step forward, and a big investment, in the level of comfort for our passengers and visitors to La Isla Cariñosa"

"This investment underscores our commitment to Caye Caulker, to Belize, and to providing our customers and employees with a world-class experience at one of our most important destinations," said Steve Schulte, CEO. "We appreciate the Government's support, the support of the Town Council,  and the Belize Airports Authority for their continued partnership in transforming the Caye Caulker Airstrip into an airport that islanders can be proud to call their own."

The new terminal was designed by Javier Alamilla of Nude Architecture, and will be built by  Medina's Construction.

About Tropic Air
With nearly 40 years of service, Tropic Air currently flies over 200 daily scheduled flights with 20 aircraft to 15 destinations in Belize, Mexico, Honduras and Guatemala. Tropic Air now employs over 360 team members and will carry over 300,000 passengers and 425,000 items of freight system wide this year. It has two additional aircraft on order.

Tropic Air is a member of the Latin American Airlines Association (ALTA), and recently successfully completed IATA's Industry Standard Safety Audit for the third time, after joining the program in 2015.  Tropic also won the Traveler's Choice Award in the Speciality and Lesiure Category in Latin America in the 2019 TripAdvisor Travellers' Choice awards for Airlines. 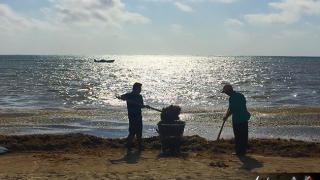 Sargassum is BACK, Clean Efforts Pick Up 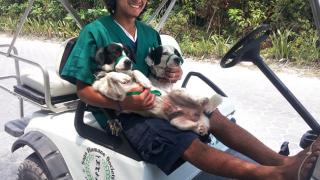 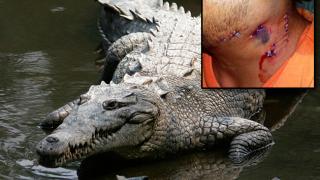