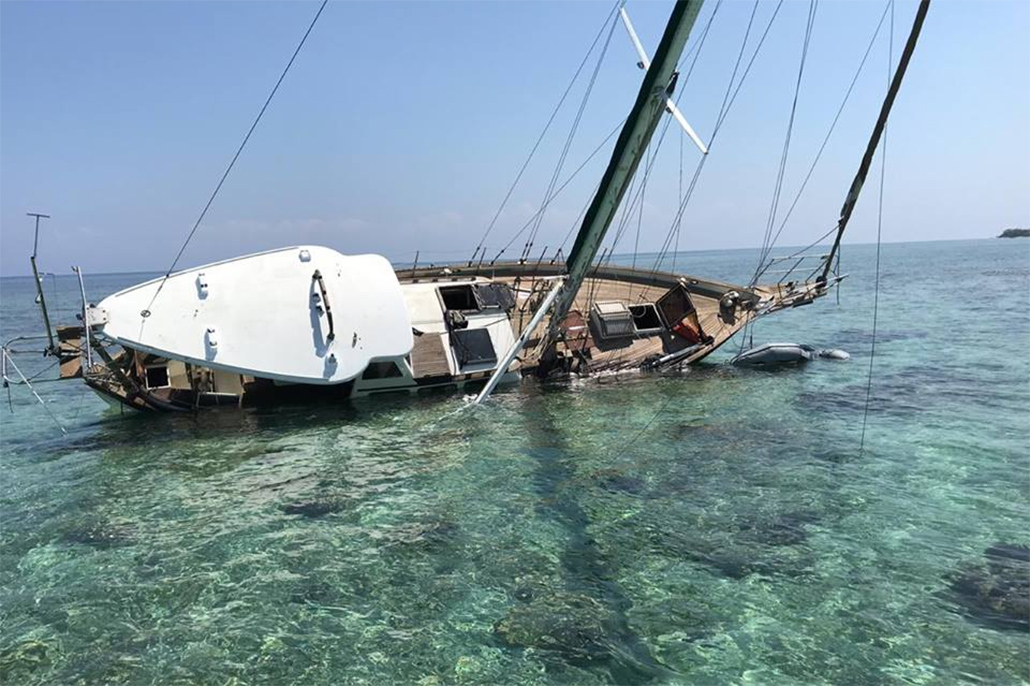 The Belize Coast Guard (BCG) has responded to media reports on March 19, 2019, regarding a vessel grounding that occurred in the Sapodilla Caye Marine Reserve.

The BCG informs the public that they were indeed aware of the vessel grounding. The incident occurred on Thursday, 14th March, around 3:30 a.m. The Forward Operating Base at Hunting Caye received a distress call from the sailing vessel CHITITU stating that they had run aground north of Nicholas Caye. A search and rescue unit was immediately deployed and within 15 minutes was able to locate the vessel and crew. Sailing vessel CHITITU is a 48ft monohull sailing vessel registered in the United States of America.

On Saturday, 16th March, the Department of the Environment visited the vessel aground and conducted an assessment of the damage done to the reef. 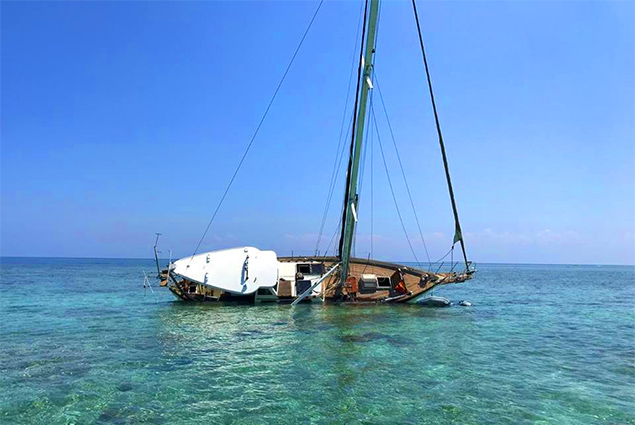 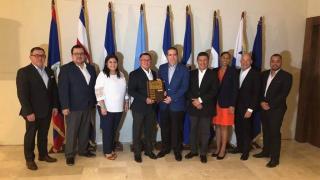 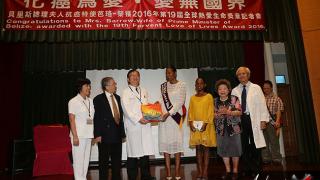