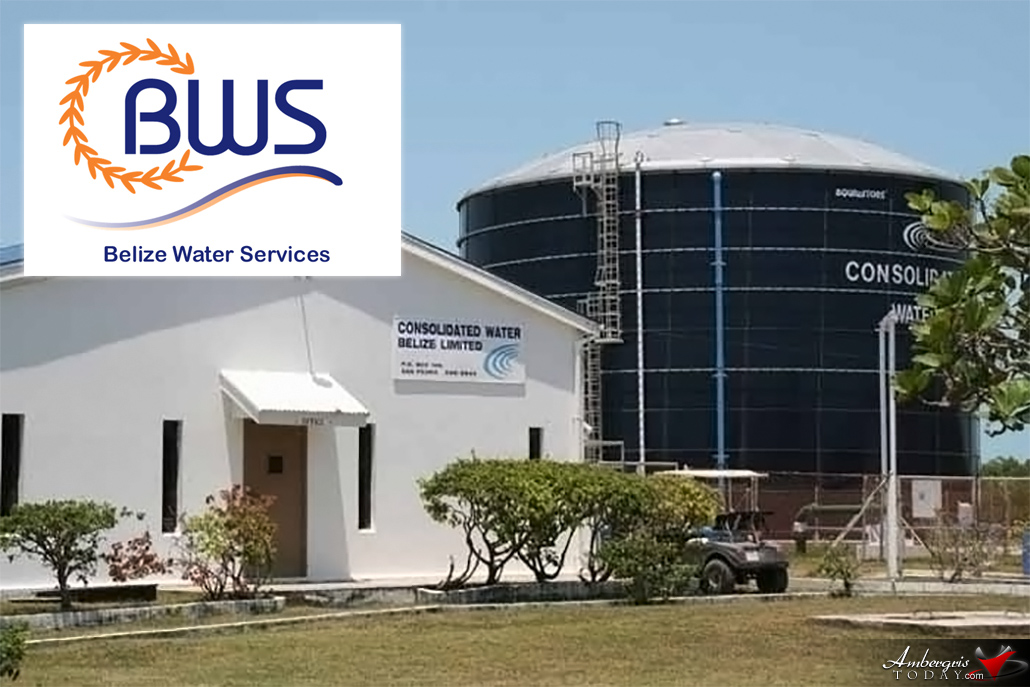 Belize Water Services Limited (BWS) has reached an agreement with Consolidated Water Company Ltd. (CWCO), Cayman, to purchase its Belize subsidiary, Consolidated Water (Belize) Ltd. (CWBL) for US$7 million, with the closing of the transaction on Wednesday, February 13, 2019. This purchase is being funded as part of a Caribbean Development Bank (CDB) loan of US$8.5 million which also includes additional water system improvements and expansion. The Government of Belize has assisted by providing the loan guarantee, obtaining a CDB grant of US$205,000 and assisting with facilitating the transaction.

CWBL has been supplying BWS with bulk potable water, produced by its Reverse Osmosis desalination plant, for distribution in San Pedro, Ambergris Caye under long-term contract agreement, with the current contract due to expire in March 2026. As was agreed in the Memorandum of Understanding which initiated the purchase, BWS assisted CWCO with repatriating the accumulated profits of US$5.35 million from CWBL.

This buy-out will allow BWS, via the use of its own funds, to expand the production capacity by investing in additional Reserve Osmosis plant capacity in order to meet the ever growing demand on Ambergris Caye. In recent years, especially during extended peak demand periods such as Easter holidays, the island has experienced water shortages and supply restrictions. BWs expects to remedy this situation by October 2019, when the next tourist season opens. Unfortunately, these improvements will not be completed by this Easter in April 2019.

BWS has already initiated works to improve the supply for San Pedro by expanding storage capacity. In July last year, BWS commenced the construction of an additional one-million-gallon ferro-concrete storage tank. The tank is being constructed in two sections so as to facilitate maintenance whilst ensuring storage in the other half. The first half-million gallon section is scheduled to be completed by March 2019, with the second section expected to be complete by August 2019. 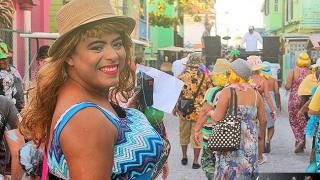 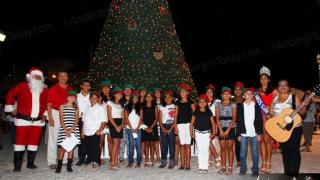 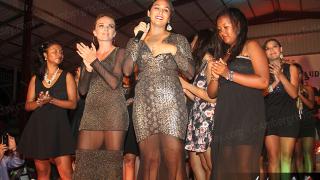