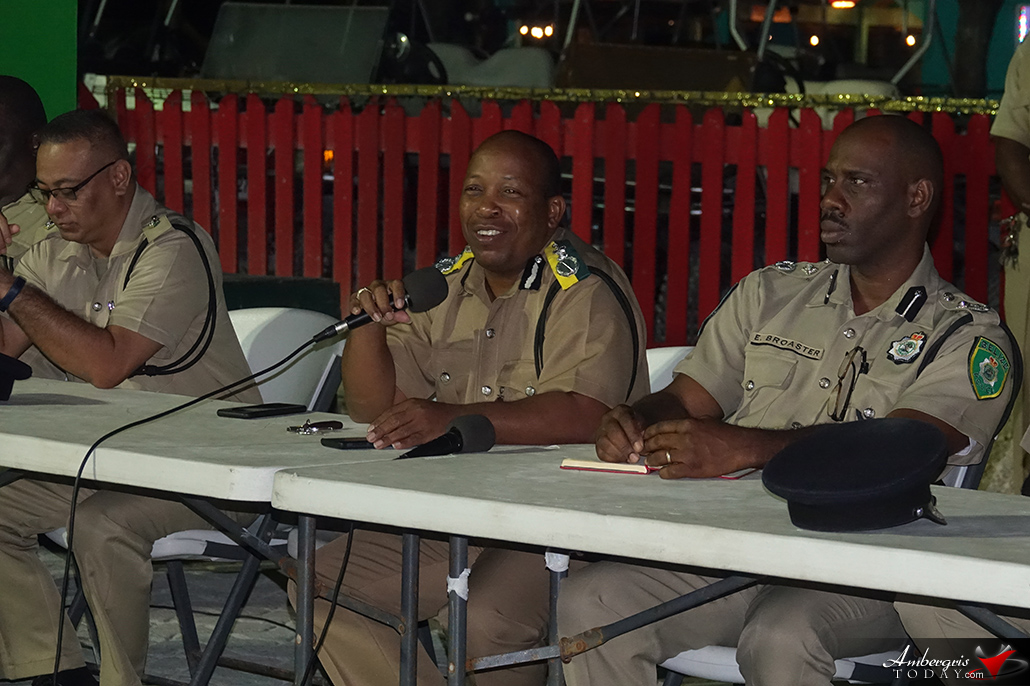 On Thursday, February 7, 2019, Belize Commissioner of Police Mr. Chester Williams and his Senior Command Team were in Caye Caulker and San Pedro as part of the Commissioner of Police's Eastern Regional Tour to carryout Inspections of the Police Officers, to listen to the Police Officers' concerns in these islands, challenges, suggestions and present the strategy of his way forward for the Belize Police Department.

The San Pedro Police Formation met with Chester Williams at the San Pedro Lions Den for inspection and for a formal meeting. Later in the evening, Commissioner of Police and his Senor Command Team held a public meeting at the Central Park where he also presented some strategy points on how and what the department is working on.

"The Belize Police Department wants to restore and maintain the public's trust," stated Commissioner Chester Williams. "We are a caring organization and we are committed to ensure your safety. San Pedro has a good track record of people working with the police and we want this bond to become stronger."

He commended the newly formed Citizens on Patrol (COPS) group and admitted that the San Pedro Police formation does not have enough police officers. He strongly believes that the COPS will assist in patrolling the business area whilst police officers can concentrate on the bad areas.

The Police Department is working on tackling the two major gang groups in San Pedro. "We will work sternly with these gang members as they must demonstrate that they have the will to live in a civil manner. We will ensure to go after them and not give them the opportunity to commit any crime," stated CP – Chester Williams. "We are working on developing data on all gang members so that we can have proper evidence to take them to court and have proper convictions for crimes they have committed."

The strategic plan also includes addressing domestic violence, the police department will not take cases lightly and will arrest and charge. A topic of high importance that was addressed was the issuance of extensions of liquor licenses for Night Clubs to operate after 2am. CP – Chester Williams made it clear that they are working diligently with the liquor licensing boards across the country about this issue. He stated that having an extension is a privilege, not a must, and that officers in command will not be signing any extensions. The only time an extension should be granted is for special occasions such as September Celebrations, Christmas and New Year's.

Lastly, he mentioned that the Police Department was working on setting up a surveillance camera system on the island with high-tech equipment, but there have been some delays. The Belize Tourism Board had already pledged $50k towards the program and even offered up to $100k for it. These cameras were to be placed at the docks where the water taxis are situated, along Barrier Reef Drive, the Sir Barry Bowen Bridge and gang-ridden areas, a total of at least 20 cameras. All this was supposed to have been installed by December 2018, but BTL suggested that they could do a better system which should be installed by March 2019. Works have been commenced as yet. CP- Chester Williams promises to get this project back on track and hopefully have it up and running this year. 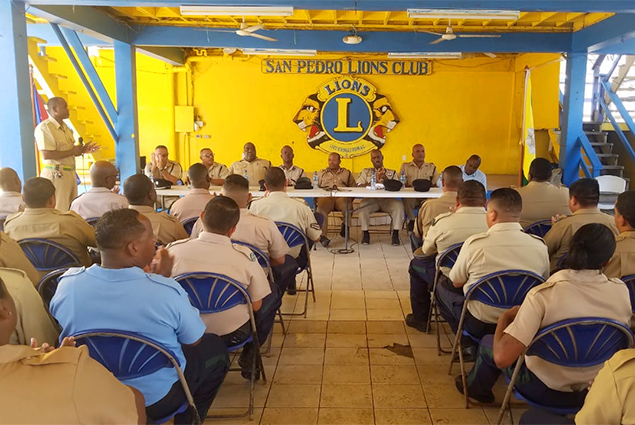 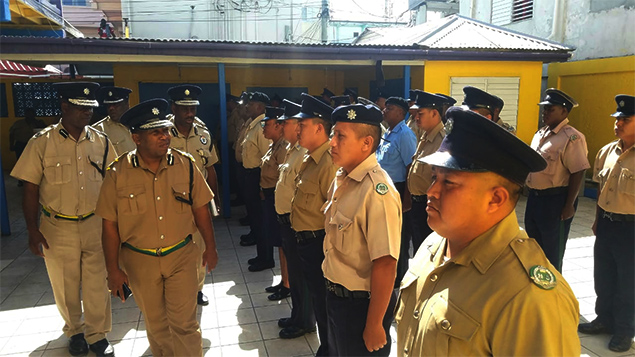 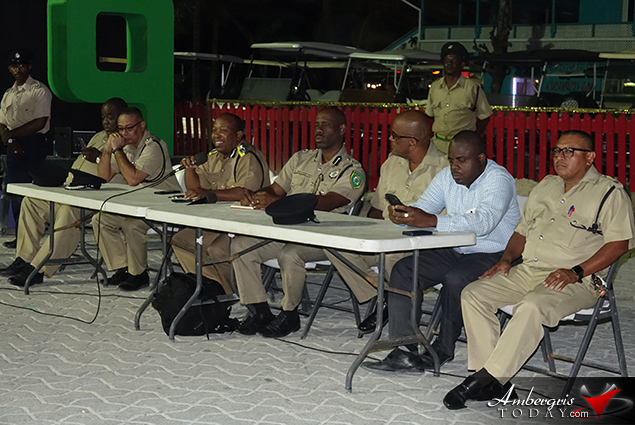 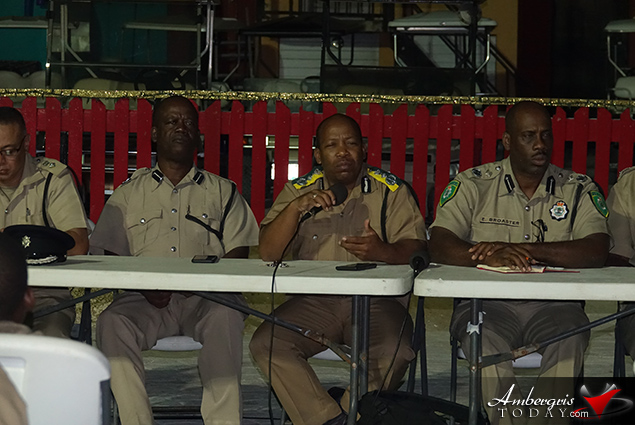 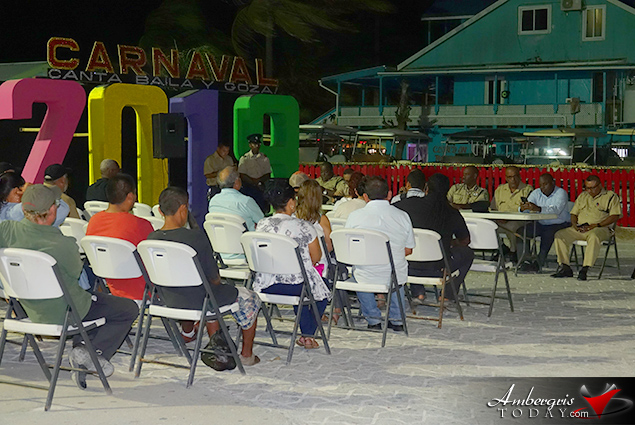 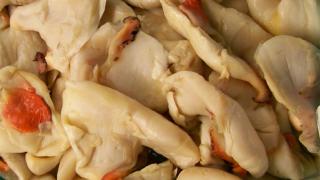 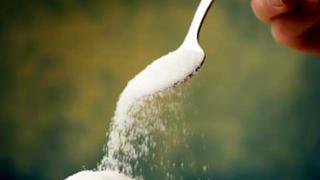 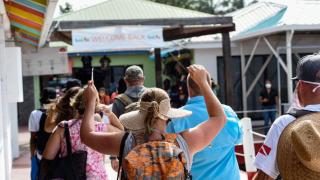