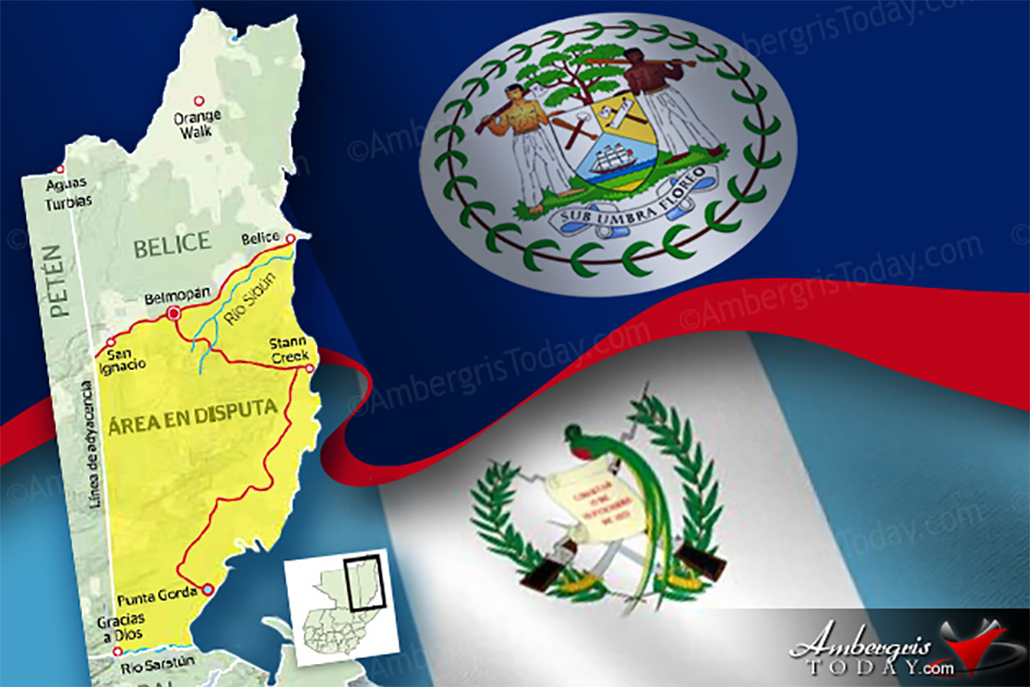 In its meeting on Tuesday, January 22, the Cabinet unanimously reaffirmed its position that a ‘Yes’ vote in the April 10th Referendum in support of the International Court of Justice (ICJ) option is the right decision for Belize to rid itself forever of the unfounded Guatemalan claim.

In May 2018, it was announced that the official position of the Cabinet was that a ‘Yes’ vote ought to be recommended to the people of Belize without prejudice to individual members of Cabinet reserving their right to disagree.

All members of Cabinet are now fully convinced that Belize needs to take this matter to the ICJ and put an end to this unfounded claim once and for all with Belize’s full sovereignty and territorial integrity. After decades of failed attempts to end the claim using other options, Cabinet is convinced that given Belize’s legal certitude of having title to all its territory and confident that Belize can comprehensively prove this at the independent and impartial ICJ, Belizeans must seize the opportunity provided by the ICJ route.

The ICJ is where Belize can secure the full and binding recognition of its borders with Guatemala as defined in the Constitution of Belize and based on the 1859 Boundary Treaty. Cabinet, therefore unanimously supports a ‘YES’ vote on April 10th. Cabinet also urges all Belizeans to become informed on why this is the best option for Belize to move forward in its national development, free of the burden and costs of Guatemala’s groundless claim. 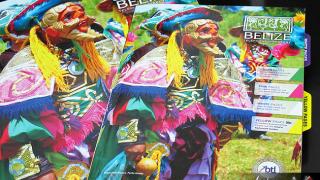 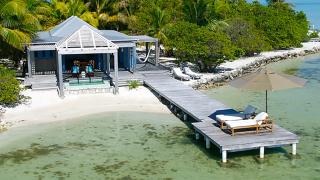 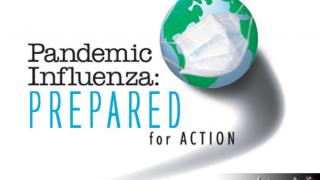