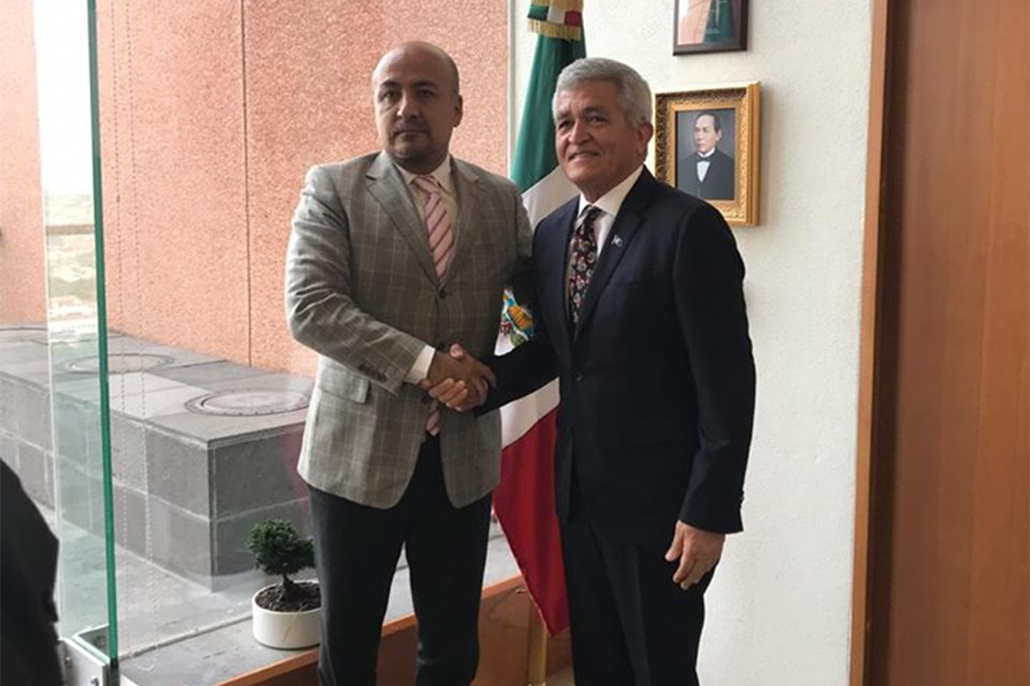 On Thursday, January 17, 2019, H.E. Patrick Andrews, Chief Executive Officer in the Ministry of Foreign Affairs of Belize, met his counterpart H.E. Maximiliano Reyes Zuñiga, Undersecretary for Latin America and the Caribbean of the Secretariat of Foreign Affairs of Mexico (SRE) to discuss various issues, including trade and Belize’s relations with Guatemala.

The bilateral meeting was one of Belize’s first official encounters with the new Mexican administration after the swearing-in of President Andres Manuel Lopez Obrador and underscores the strength, breadth, and depth of the historical relationship that unites both countries.

CEO Andrews also met with more than 30 Ambassadors accredited to Belize who are resident in Mexico and had an opportunity to exchange perspectives on issues of mutual interest, including bilateral relations with their respective countries and the upcoming ICJ Referendum.

The Chief Executive Officer was accompanied by H.E. Oliver del Cid, Ambassador of Belize to Mexico and Ms. Ayesha Borland, Director of International Affairs (Policy) in the Ministry of Foreign Affairs. 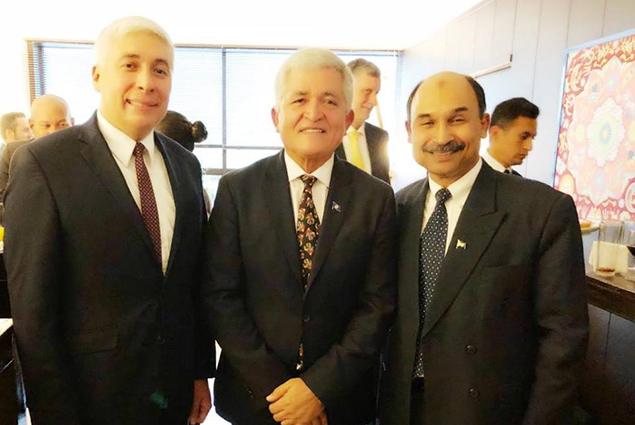 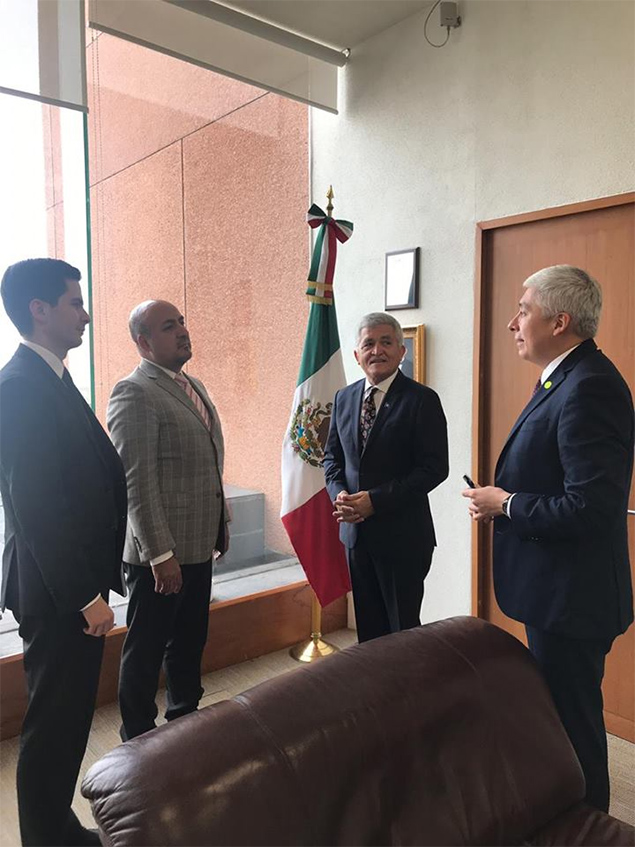 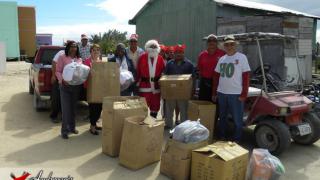 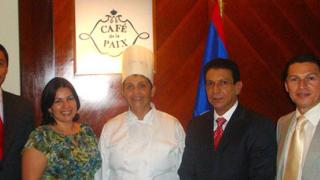 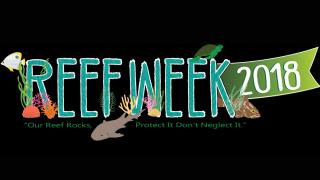