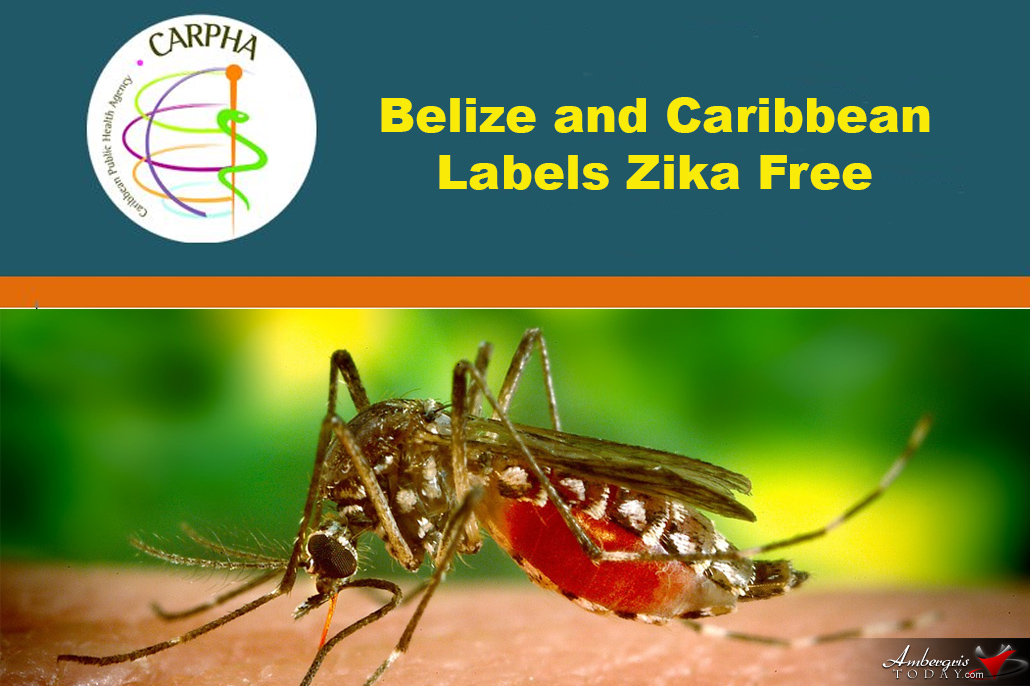 The Caribbean Public Health Agency (CARPHA) is pleased to announce that the World Health Organization (WHO) has removed its Zika virus country classification scheme, which categorized most of the Caribbean territories as having active Zika virus transmission.

This removal by the WHO comes on the heels of data released by CARPHA, giving evidence that the Zika virus transmission in the Caribbean had been interrupted for over 12 months, or was at undetectable levels, thereby posing very little risk to residents and visitors to the Region. This was matched by data shared with CARPHA by Canada, the United Kingdom, Europe and the United States of America, which showed that no Zika had been detected for over 12 months in travelers returning from the Caribbean to their countries.

Executive Director, CARPHA, Dr C. James Hospedales explained that the Zika classification was not only having an adverse impact on the Caribbean, but it was also against the tenets of the International Health Regulations (IHR). This adverse impact was confirmed by the Caribbean Hotel and Tourism Association (CHTA) and the Caribbean Tourism Organization (CTO), who made a formal request to CARPHA for the Agency’s intervention.

Dr Hospedales stated “The Caribbean is the most tourism-dependent region in the world. It is also one of the most popular honeymoon destinations worldwide and ongoing cancellations due to the classification of most Caribbean countries as Category 1 is hurting the industry unnecessarily. Therefore, CARPHA felt compelled to provide the evidence and to advocate for the removal of this WHO Zika classification system.”

Today, the efforts of CARPHA, its Member States, CARICOM, and other regional and international agencies have yielded fruit as the WHO Zika virus country classification scheme is no longer active.

CARPHA is the sole regional public health agency and pledges to continue to work with its Member States to ensure that the Caribbean is capable of preventing, detecting and responding to public health threats affecting the Region. For further information on Zika virus and other mosquito-borne diseases such as Dengue and Chikungunya, you may visit the CARPHA website at www.carpha.org 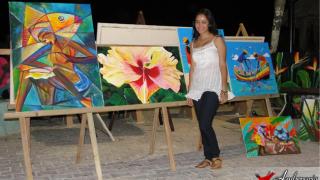 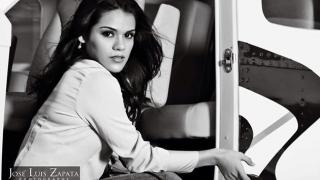 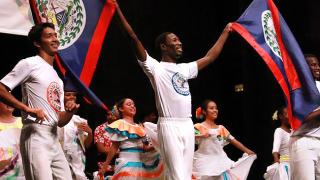