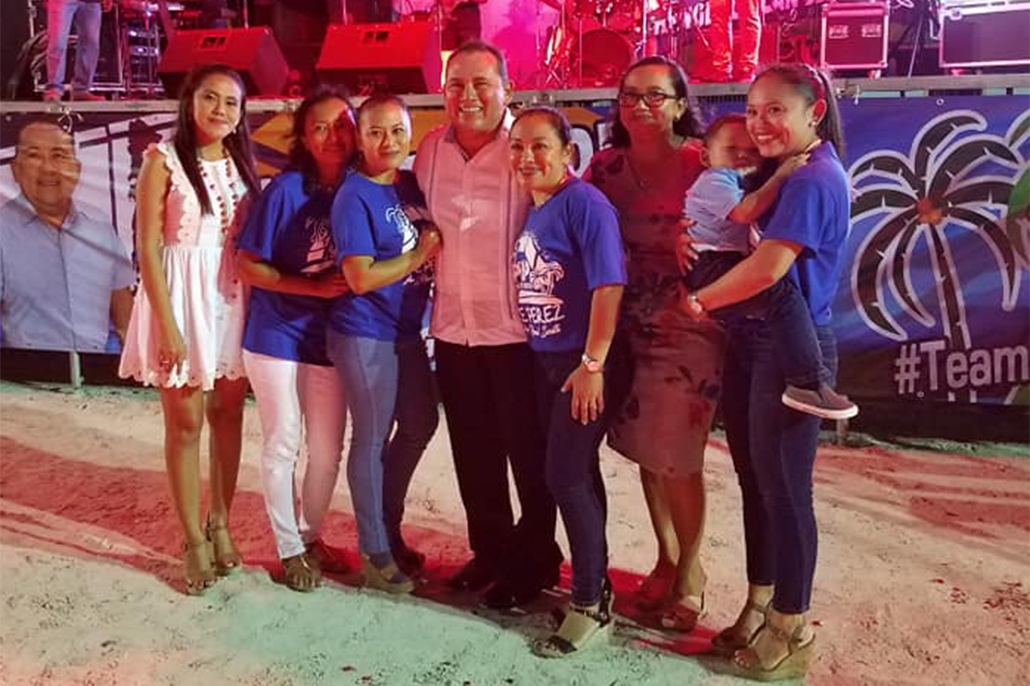 Mr. Andre Perez was endorsed as the Standard Bearer for the P U P Belize Rural South (BRS) on Saturday, October 13, 2018, in San Pedro, Ambergris Caye. It was such a huge successful convention by local standards that one of the guest speakers remarked that he felt that he was in the victory rally for San Pedro and Caye Caulker. A successful convention is measured by the message, the entertainment, the unity and the numbers attracted to the event. Such was BRS convention for the PUP.

The general message was that Andre Perez is the right man- a family man, an intelligent, humble, honest, a hardworking man and most of all a caring man. Speaker after speaker, members of Parliament from Corozal, Orange Walk, Cayo and Belize City complimented San Pedro and Caye Caulker for a wise selection and commended Andre for the great planning of a wonderful convention. Speakers included Hon. Cordel Hyde, Jose Mai, Florencio Marin, Kareem Musa, Dolores Balderamos, Senator Valerie Woods and Party Leader Hon. Johnny Bricenio.

Entertainment was provided by Sky Net Productions, The PUP Dance Group, and Super Furia Musical Band; of course there was food and drinks on sale. As to the unity of the conventioneers, 80% of them all were dressed in PUP T-shirts being handed out freely that night. We understand that there were 800 T-shirts handed out that night.

"I am extremely humbled and thankful by the huge attendance to my convention,” commented Andre Perez. Edwardo Aguilar, PUP member of the executive committee remarked, "This is a great way to kick off our party's campaign for 2020 or earlier if called. And this remark by Ricardo Martin, Campaign manager, explains the huge success, "We opted to not have giveaways and prizes to prove that the conventioneers would attended out of their own hearts and not because of prizes and gifts. The huge turnout was very inspiring and we are committed to continue the work to bring positive change for San Pedro and Caye Caulker because the people need it and deserve it."

The convention commenced at 8:30p.m. And the merrymaking went into the wee hours of the morning. 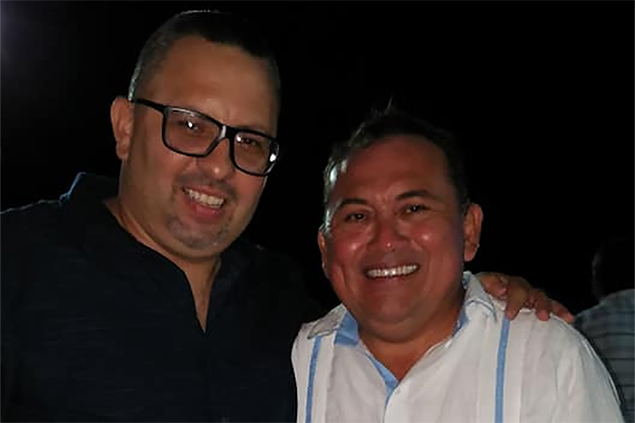 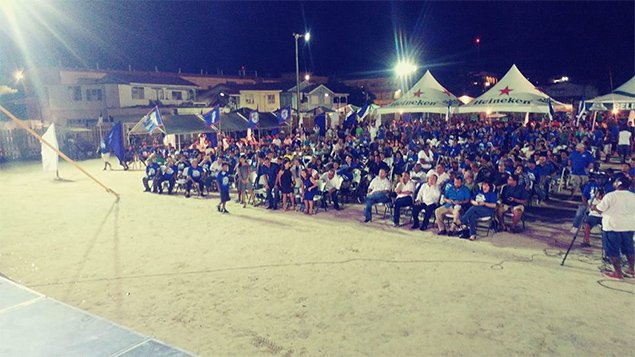 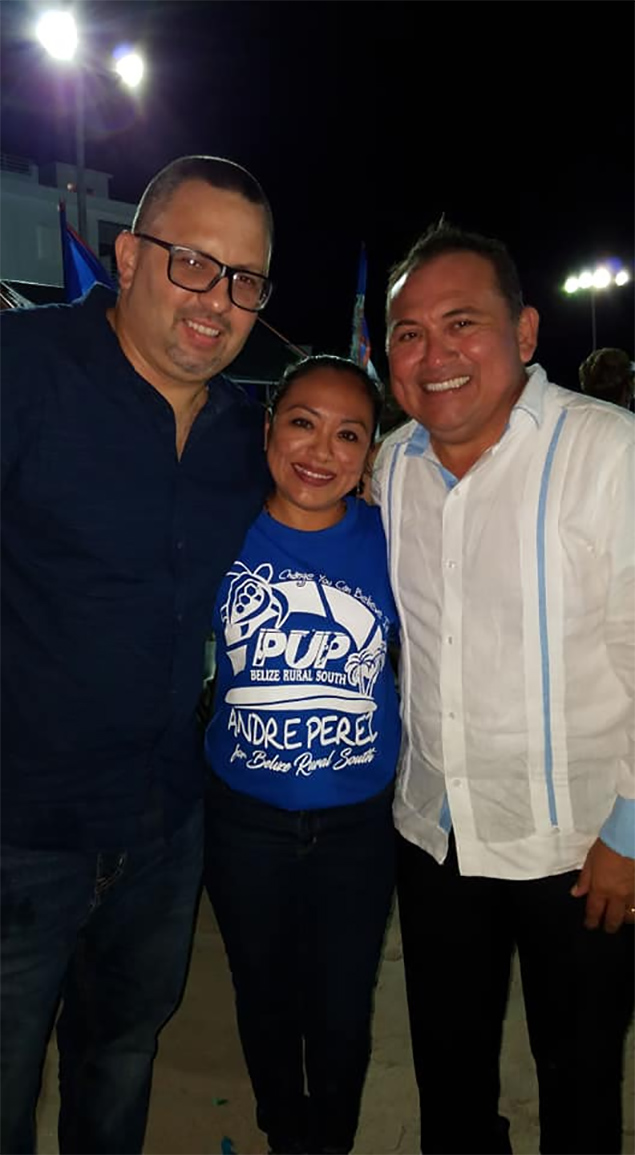 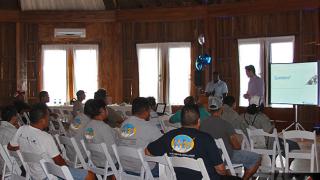 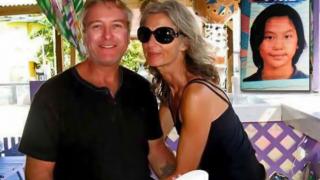 Anke and David Doehm Charged with Cruelty to a Child 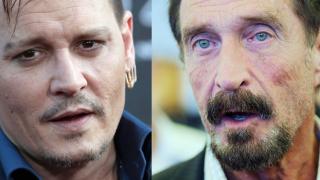