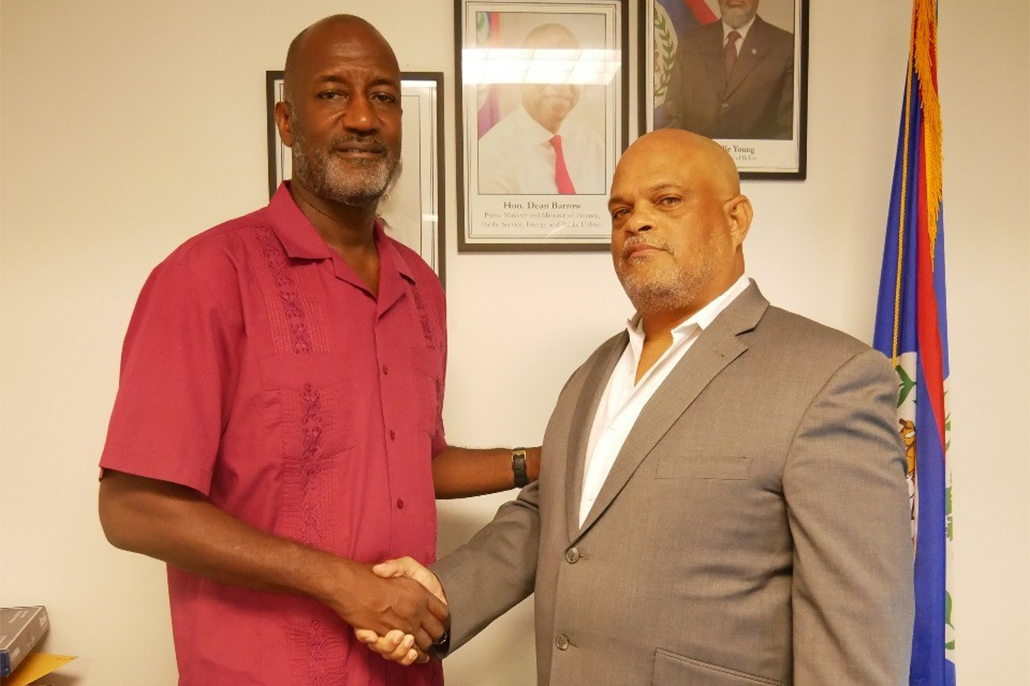 This partnership will promote Belize as a film friendly jurisdiction and a haven for investment in the film and production industry. The office will serve as a direct source of information for production companies, ad agencies and promoters who wish to visit Belize and feature our beautiful scenery and expanding infrastructure as the backdrop for their stories and events. Additionally, the office will serve as a launchpad location for Belizean celebrities such as Boxing Heavyweight Champion Jarrell “Big Baby” Miller and ABC's News Anchor Kendis Gibson, who are in the New York area, to promote their advancements in their prospective industries while also promoting Belize and its talented people.

The Belize Film Commission applauds the efforts of Deputy Prime Minister Patrick Faber, The Ministry of Foreign Affairs, The Consulate of Belize in New York City and The National Institute of Culture and History (NICH) for supporting the vision of The Belize Film Commission in our desire to broaden our reach and encourage our Belize to compete in the global market for production dollars in this competitive field. 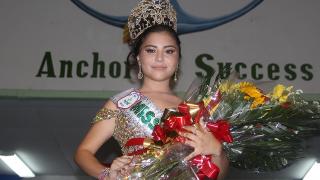 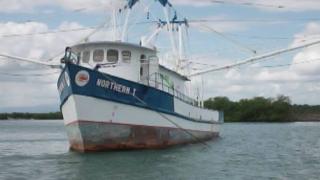 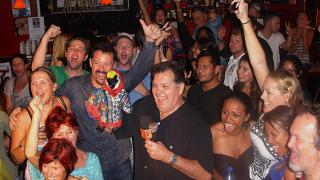