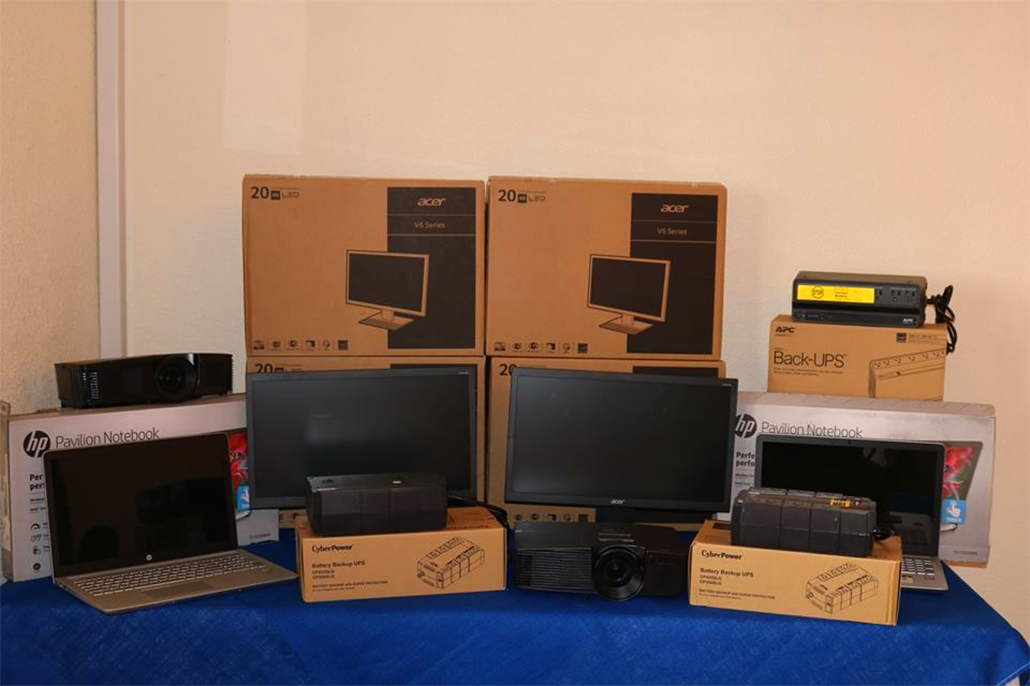 Belize Benefits from the Republic of Korea’s Development Assistance Program

On Thursday, September 20, 2018, the Government of Belize received a donation of computers and equipment valued at US$90,000 from the Government of the Republic of Korea through an official Development Assistance Program for the fiscal year 2018.

The donation was successfully executed by the Korea International Cooperation Agency (KOICA), a governmental agency dedicated to providing grant aid programs and supporting the sustainable socioeconomic growth of partner countries like Belize. Through these donations, the Government of the Republic of Korea hopes to strengthen the bonds of friendship and cooperation between the people and Governments of Korea and Belize.

The Republic of Korea and Belize commemorate the 31st anniversary of the establishment of diplomatic relations this year. The Korean Government has generously supported Belize in areas such as human resource development, capacity building and technical cooperation. The official handing over ceremony took place at the Laing Building in Belize City. 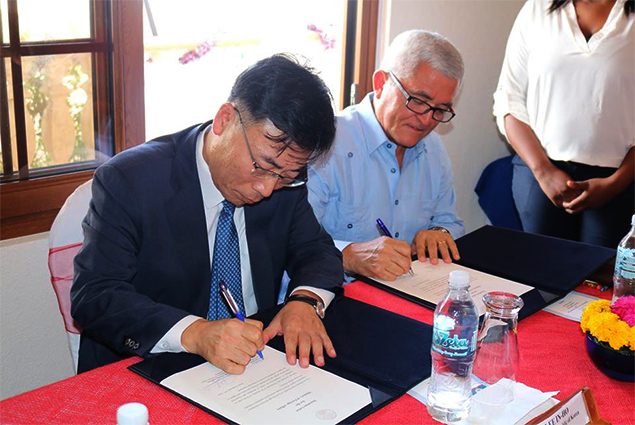 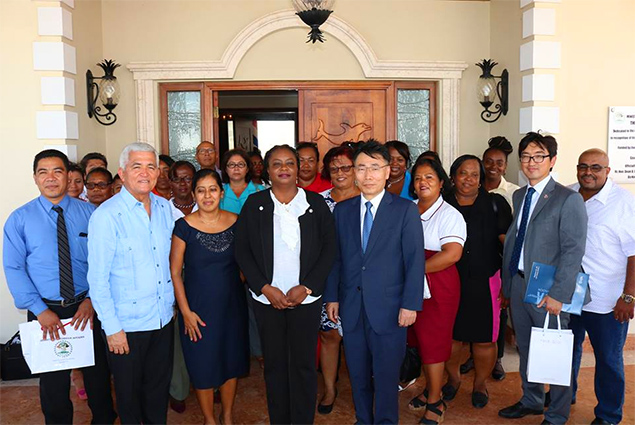 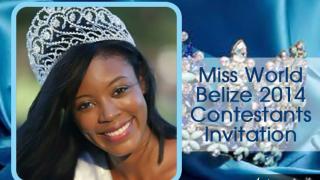 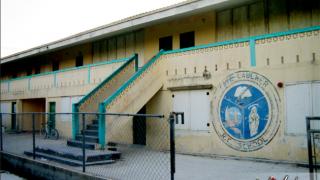 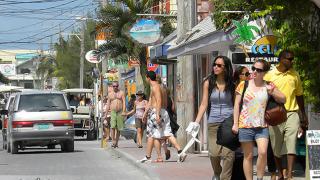