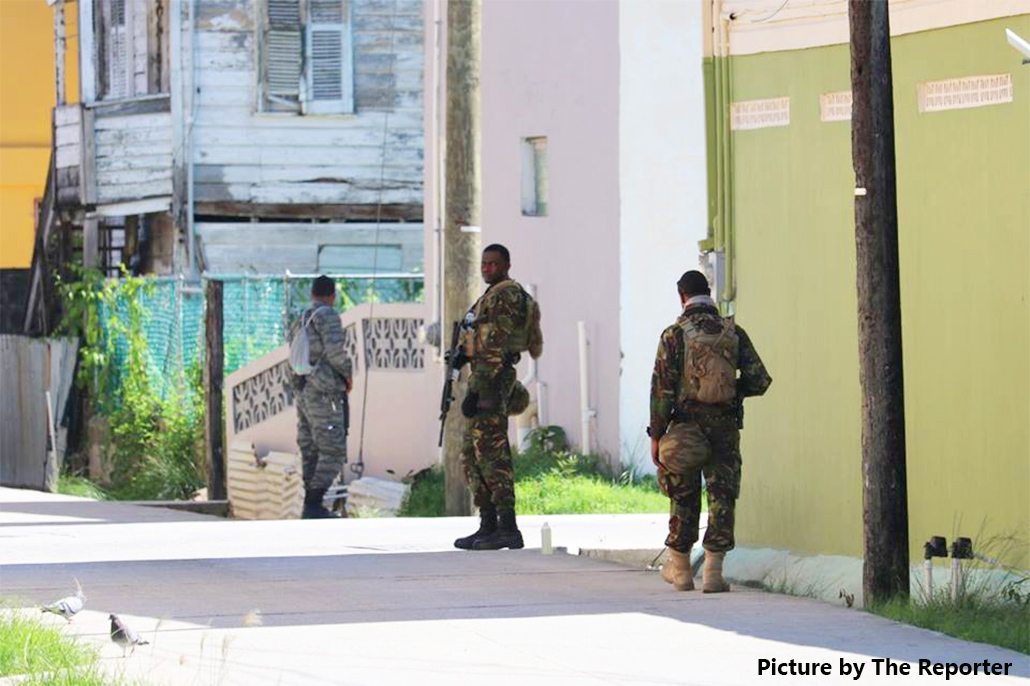 Belize City Southside Declared in State of Emergency Due to Crime

The Government of Belize has declared a state of public emergency for two south side Belize City communities where underlying tensions and killings due to gang violence have demanded the police to step up its presence.

In March of this year the level of criminal activity in the Southside of Belize City deemed it necessary for Belize Defense Force (BDF) personnel to be brought out to assist the police in special areas. Recent shootings and violence over the weekend has caused police to re-look the situation and decided it’s absolutely necessary to put two areas (Mayflower Areas and George Street) out of the five special areas in state of emergency. 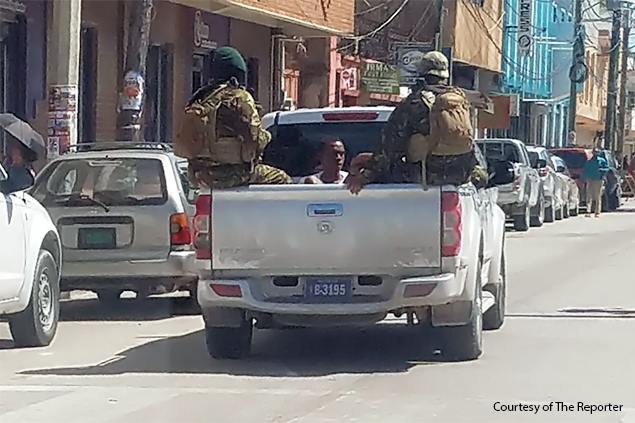 The Governor General signed a statutory instrument on Tuesday, September 4, 2018, indicating that these two areas were in a state of public emergency. Residents of the those areas are being asked to be patient and to be understanding and work with the law enforcement agents to carry out their work to bring peace during this 30 day period.

Chester Williams, Acting Commissioner of Police, stated that for the past month they have been in constant dialogue with gang groups and some are given positive response but some areas seem to believe that they can hold the areas hostage.

“We cannot continue to dialogue with those that don’t want to understand but we will ensure the safety of the majority and make sure that peace is maintained,” stated Chester Williams.

According to reports, a large number of gang members are being kept in custody during the 30-day period of emergency. 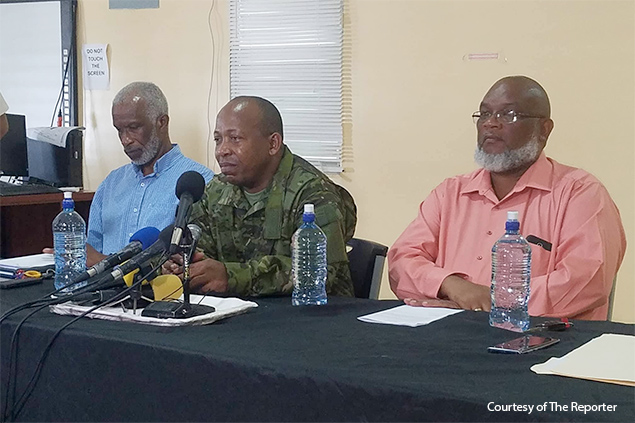 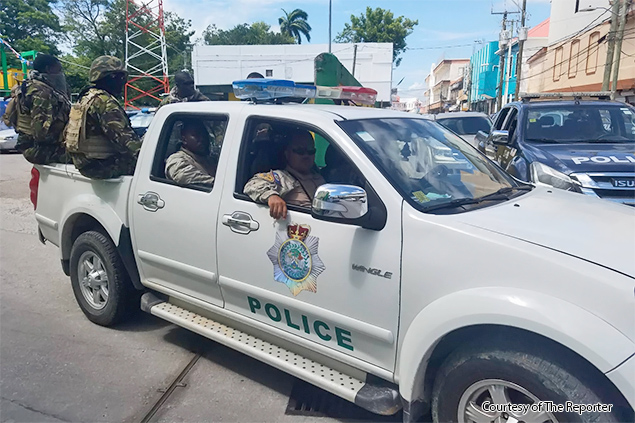 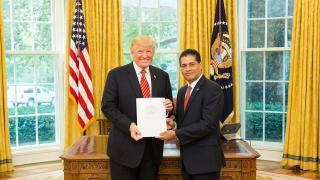 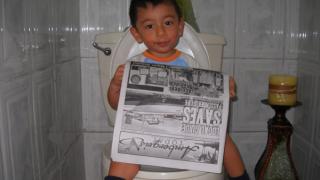 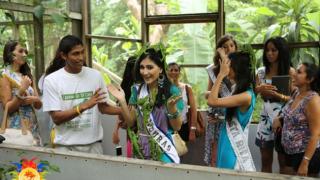