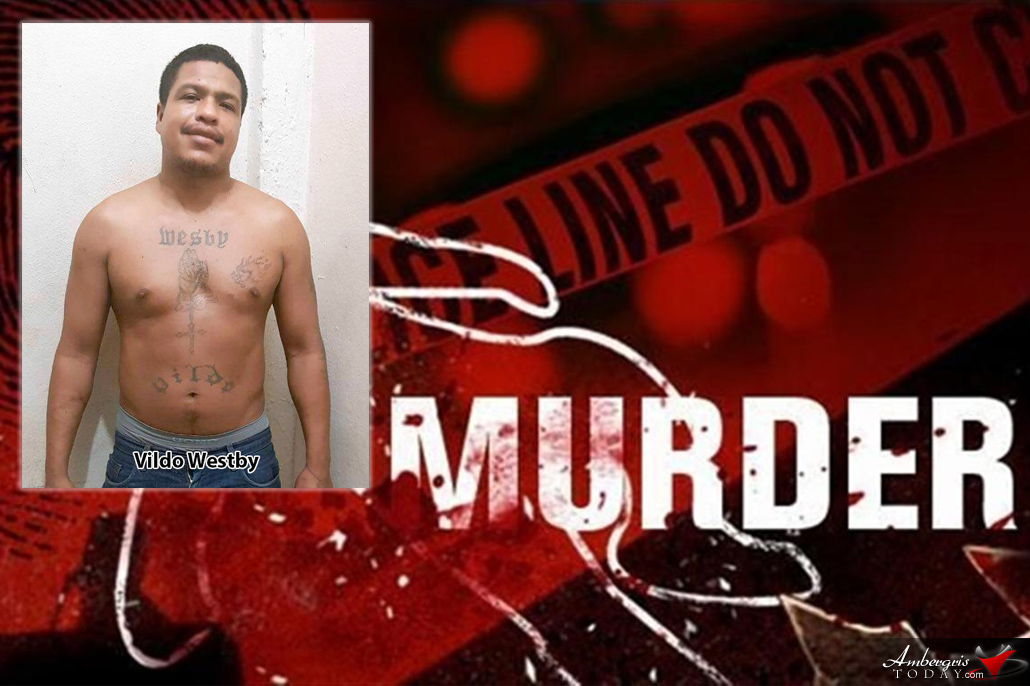 Vildo Westby- Finally Extradited to Belize and Charged with Murder

Felix Ayuso was found brutally murdered in his home on Thursday, February 2, 2017. Jose Felix Ayuso was found lying in his bedroom with multiple stab wounds to his upper body. Lead suspect of the case Vildo Westby wanted for the murder of Felix Ayuso fled the country and after several months he was captured in Mexico and is finally in Belize Police Custody.

Almost nine months after his capture in Las Choapas, Veracruz, Mexico, Police report that Vildo Westby is now in Belize to face murder charges for the death of Felix Ayuso. He had been detained in Mexico after family and private investigator scouted the neighborhood and work place of Westby in Veracruz, where he was working as a baker under the alias (fake name) of Alejandro Lorenzo Cruz. With the assistance of the Mexican Police Department, Westby was detained on Thursday, December 7, 2017.

Belize Police has confirmed that Westby is finally in custody police and has been charged for the crime of murder. 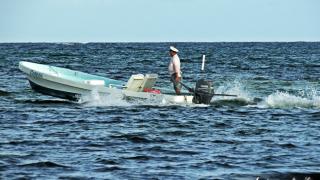 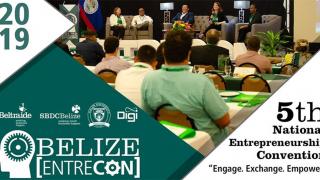 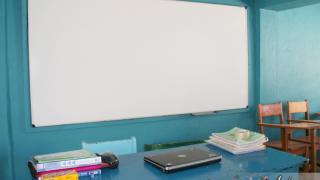