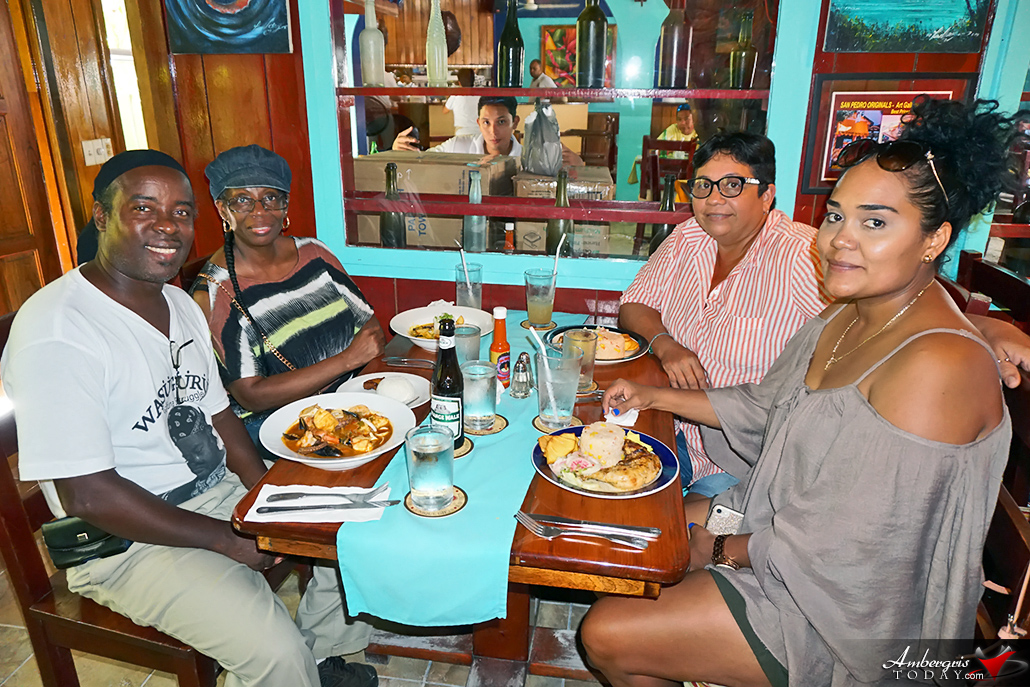 Chef Jennie Staines of Elvi’s Kitchen says she met Rhodel and Yolanda Castillo of Gariuna Flava at the See N Taste Belize Festival in Miami back in 2015. This weekend the couple was visiting Belize and when they arrived to San Pedro, Chef Jennie had to host them for lunch at Elvi’s Kitchen.

Ambergris Today first wrote about Garifuna Flava when the Chicago restaurant was featured in an episode on Food Network’s popular “Diners, Drive Ins and Dives” (Triple Ds) show which aired on May 23, 2011. A week later, a special reporter for Ambergris Today visited the restaurant and sent in his reviews. (Read Here) Originally from the culture capital Dangriga Town, Stann Creek, Belize, Rhodel and Yolanda Castillo had decided to give Chicago a taste of their Belizean culinary roots and as a result opened Garifuna Flava in June 2008. Since its inception, this cultural oasis has been attracting its fair share of attention in the windy city.

Garifuna Flava has received a number of reviews from various media houses in Chicago, such as the Chicago Reader newspaper, “Chicago’s Best” of the WGN network, and several other television programs and networks. The Belizean family has now placed Belizean cuisines on the world stage as its unique, high-quality and of course Belizean menus.

Mr. Castillo told Ambergris Today that he remembers when our special reporter visited his restaurant and how very pleased he was to have met Jennie at the See N Taste Belize Festival. Chef Jennie says it was an honor to have hosted the couple at her family’s restaurant, always proud when her fellow Belizeans excel and represent. 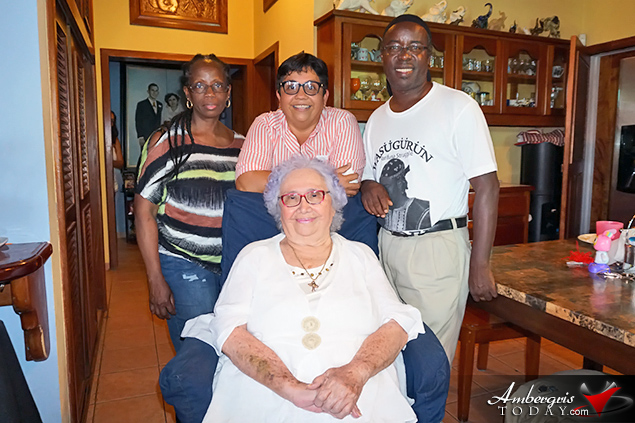 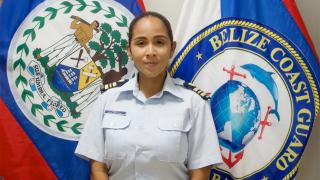 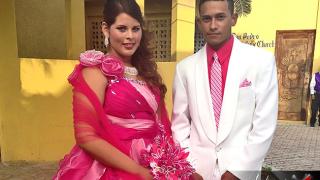 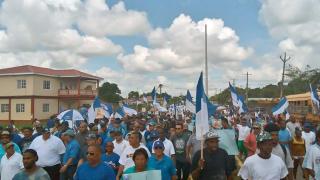 The Special Envoy Speaks Out on Assault of Female Journalist