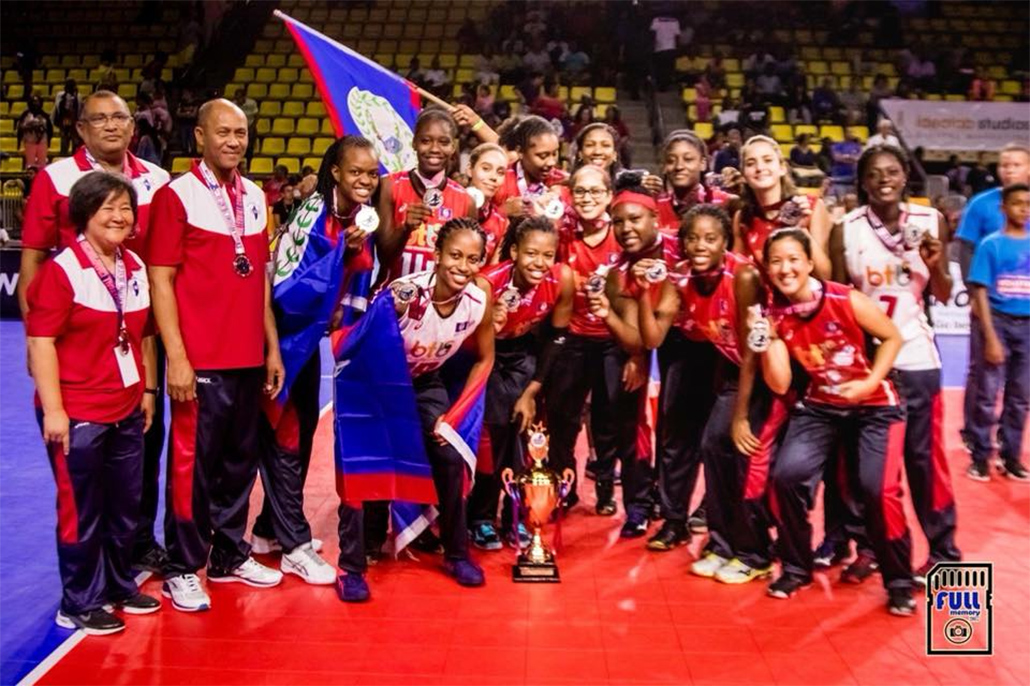 Belize City, August 8, 2018 - Costa Rica extended their 25 year reign of Central American women’s volleyball by winning the 20th Central American women’s volleyball championships at the new Civic Center in Belize City. Costa Rica won their 14th consecutive title by points, after they finished in a three-way tie with surprising teams of Belize and El Salvador: each with 4 wins, one loss at the conclusion of the tournament.

When all game statistics had been calculated, Costa Rica won the gold, Belize claimed the silver, and El Salvador took home the bronze. Belize has pulled off the amazing feat of rising from seventh place at the last tournament to Central American sub-champion, even handing the reigning champion a 3-1 defeat!

Team trophies and individual medals were presented to the champions, sub-champion and third place winners. Congratulations Team Belize you have made your country extremely proud! 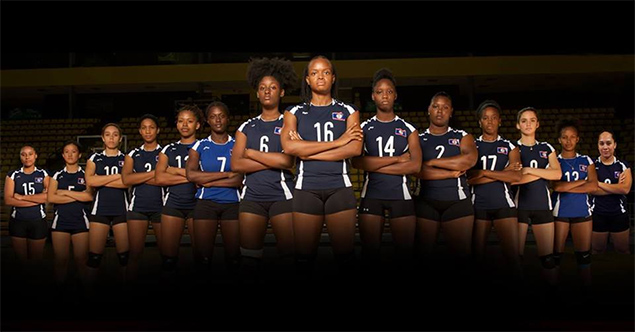 Belize won the silver medal at the 20th Central American women’s volleyball championships, by their fourth consecutive victory: 3-2 over Guatemala (25-23,23-25, 20-25, 25-23, 15-13) in the final match on Wednesday night at the new Civic Center in Belize City. The hosts dominated the first set, led by outside hitter Sherika Burton, who scored 20 points, including 19 spikes, a block and serving an ace.

The visitors now looked to close it off in the fourth set, but they counted without opposite Shantel Arnold, who led the Belize defense, scoring 16 points: 12 spikes and 4 blocks. Belice had two more players in double digits: middle blocker Tichelle Solis scored 11 points: 10 spikes and a block, and outside hitter Nelissa Ramírez also scored 11 points, including 8 spikes, a block and 2 aces, to tie the ball game 2-2 when the hosts won the fourth set: 25-23. 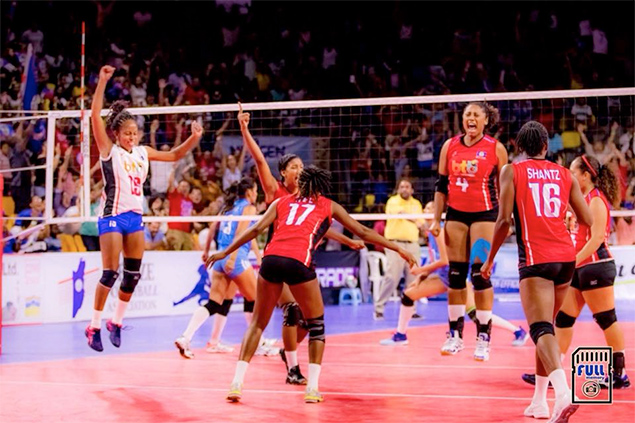 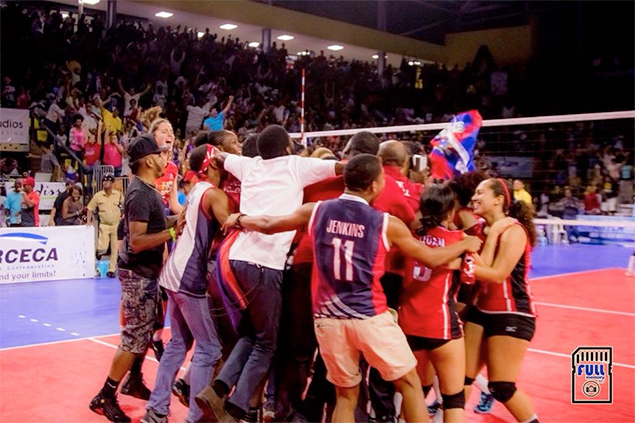 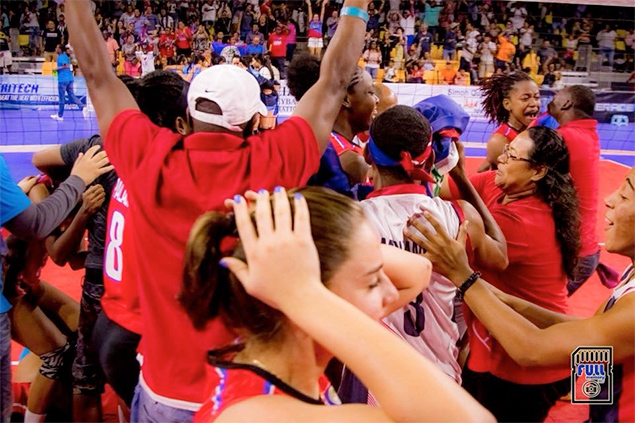 Belize had the advantage on aces served: 6-2 and gained 40 points by their opponents’ errors, even though they conceded 41 points by unforced errors. Both teams had 6 blocks each, and Guatemala had the advantage on spikes: 60 - 56. Belize’s coach Esmidio Limonta Muñoz was ecstatic as he declared, “The time for interviews is over, the girls’ victory says it all! 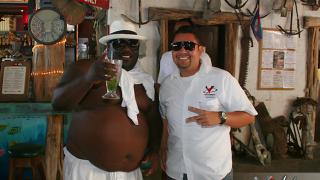 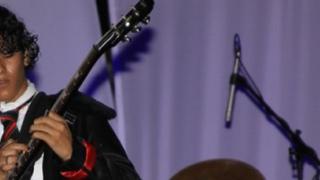