Ivy Queen, the Queen of Reggaeton, had the masses singing and dancing during her performance at the International Costa Maya Festival that was held over the weekend in San Pedro, Ambergris Caye. She performed on Saturday, August 4 to the delight of hundreds of fans that crowed the venue.

International night proved to be the most successful night of the festival with top performances prior to Ivy Queen’s headliner appearance on stage. The Queen of Reggaeton performed her greatest hits such as “Yo Quiero Bailar, Que Lloren, Soy Libre” and much more. Fans as far away from Mexico and Colombia travelled to the island to meet and see her perform. 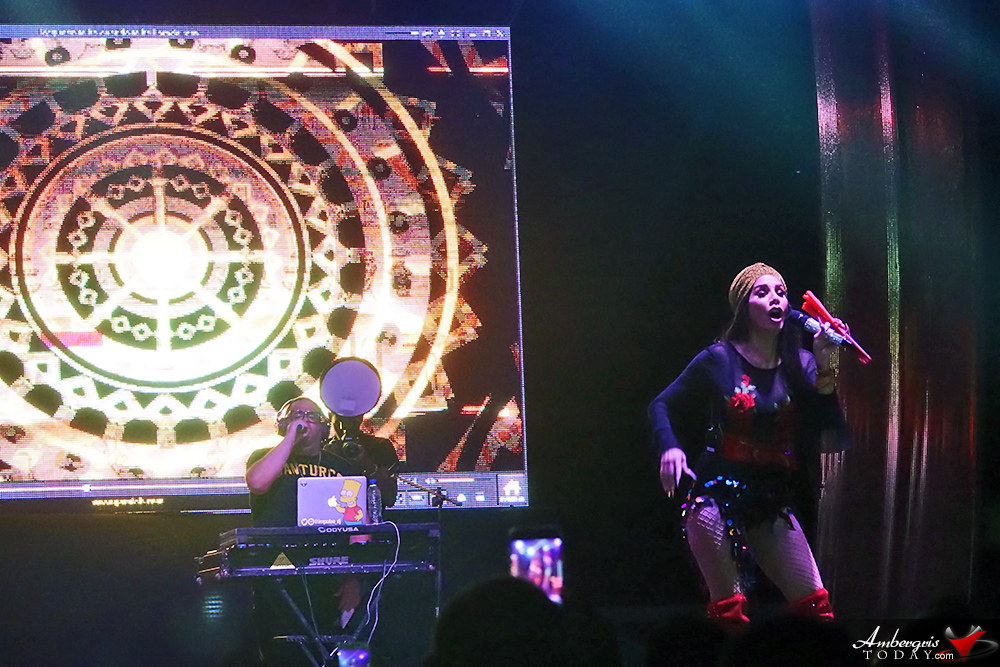 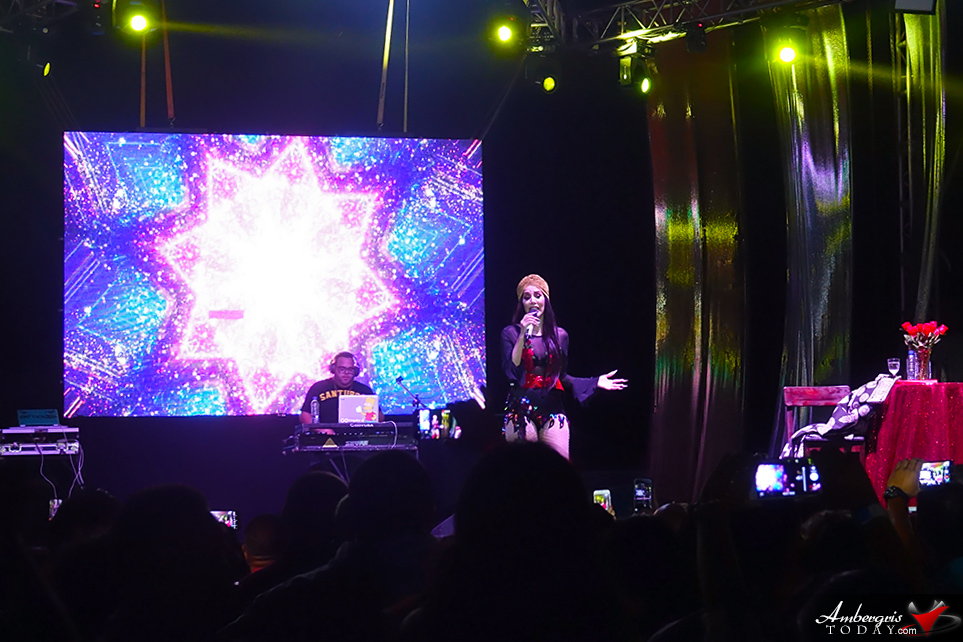 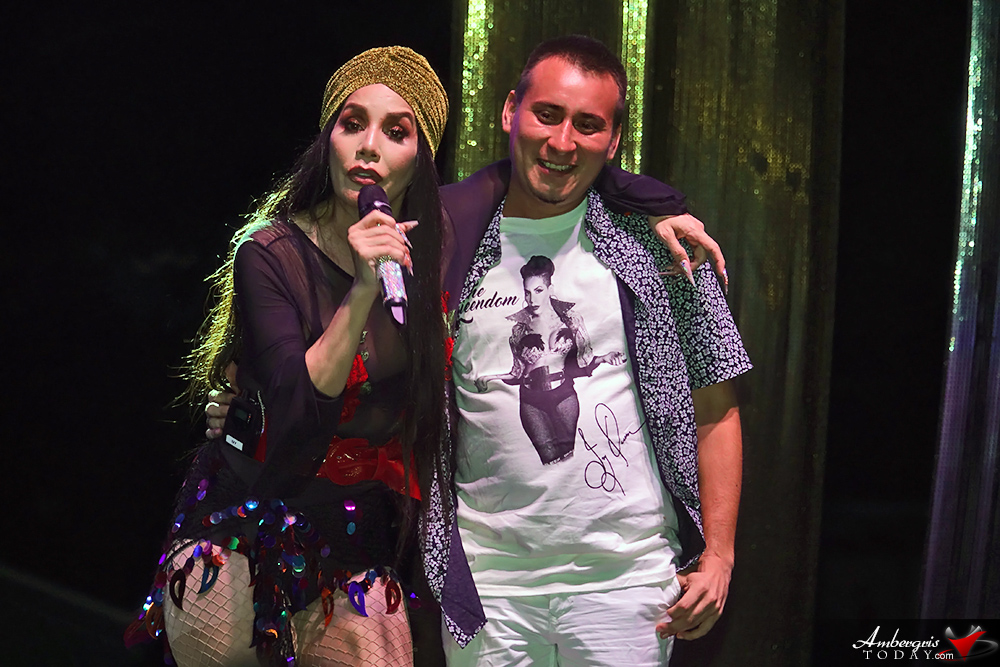 Also on stage was the Garifuna Collective with stellar cultural music that include the powerful Garifuna drumming. A surprise hit performance was given by Belizean songstress Marilyn Vansen! She lit up the stage with powerful dancing and a stellar voice; she performed original material, including a mix of cover song that had everyone singing, dancing and making noise along with the great singer. She was joined on stage by Tagg International providing the music and mixes.

Prior to International Night performances at the festival included that of Alma Caribeña from Mexico, the Charikanari Dance Group of San Pedro, Belize and Grupo Crash from El Salvador. The Youth Connection Band, alongside Ernestine Carballo, Harrison “Dawgie” King and DJ Patron lead the after-party on Thursday, August 2.

On Friday, August 3, Miss Honduras, Mary Cruz Cardona Galindo captured the Miss Costa Maya crown on pageant night. Intermission performances were provided by Grupo Crash and Alma Caribeña. The after party was headlined by Belize’s very own Chico Ramos who was accompanied by the Sweet Pain Band with some amazing Belizean soca and punta sounds!

The Costa Maya Festival provided a great lineup of performances this year, making for not one dull moment during the three days of festivities. Of course, the Miss Costa Maya pageant delighted with delegates enjoying a full week fun in the sun before pageant night. Like always, Ambergris Caye was bustling with activity; hotels were booked, golf cart rentals were exhausted, restaurants and bars were busy as the island filled up with visitors wanting to enjoy the popular weekend on Ambergris Caye. The festival was created to fill the gap of low activity on the island during the slow season. 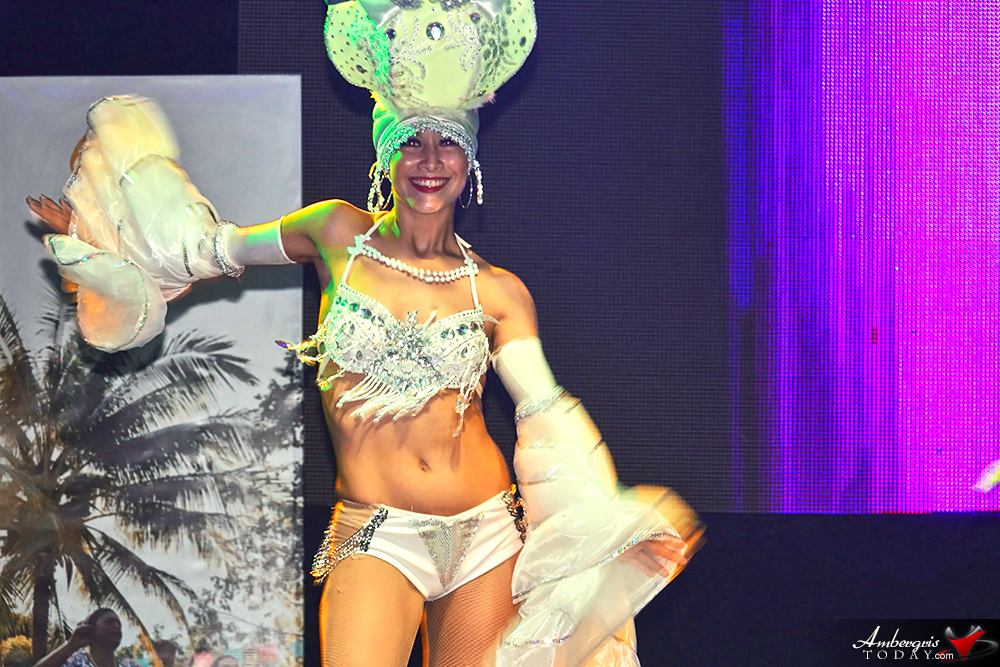 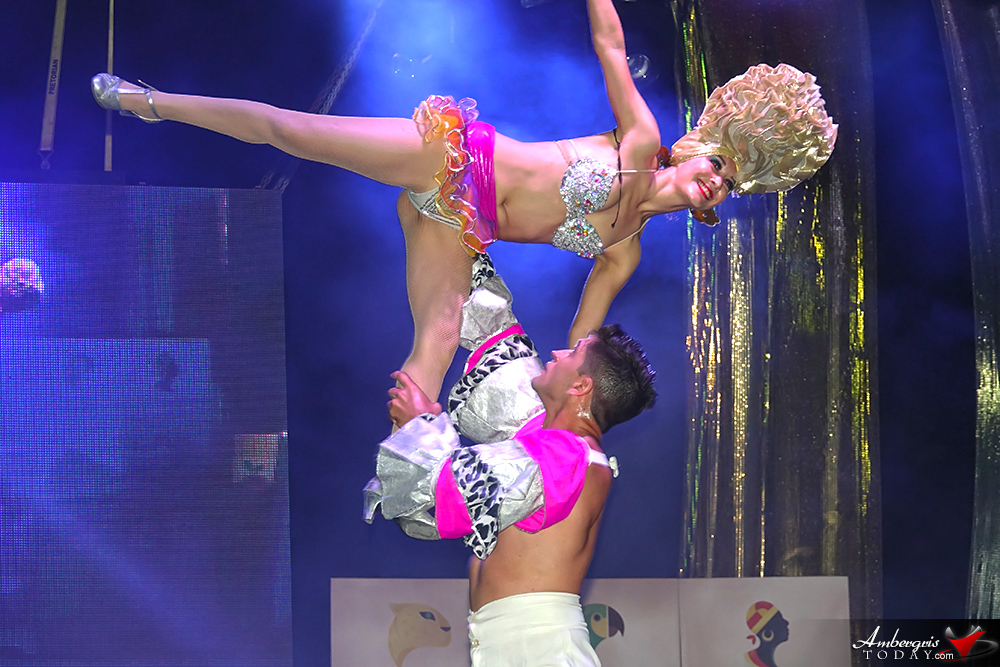 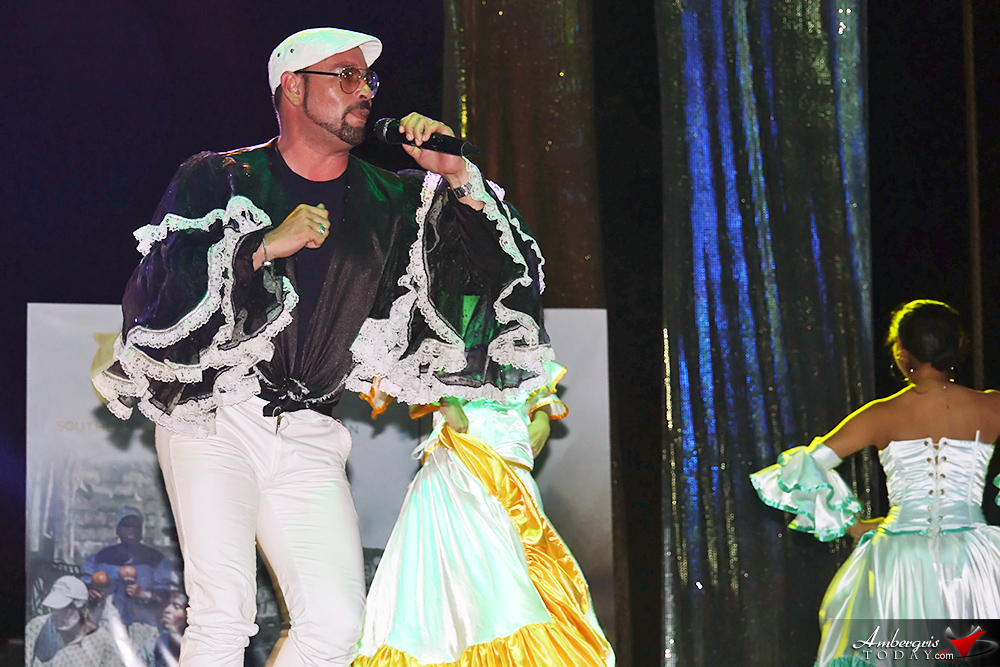 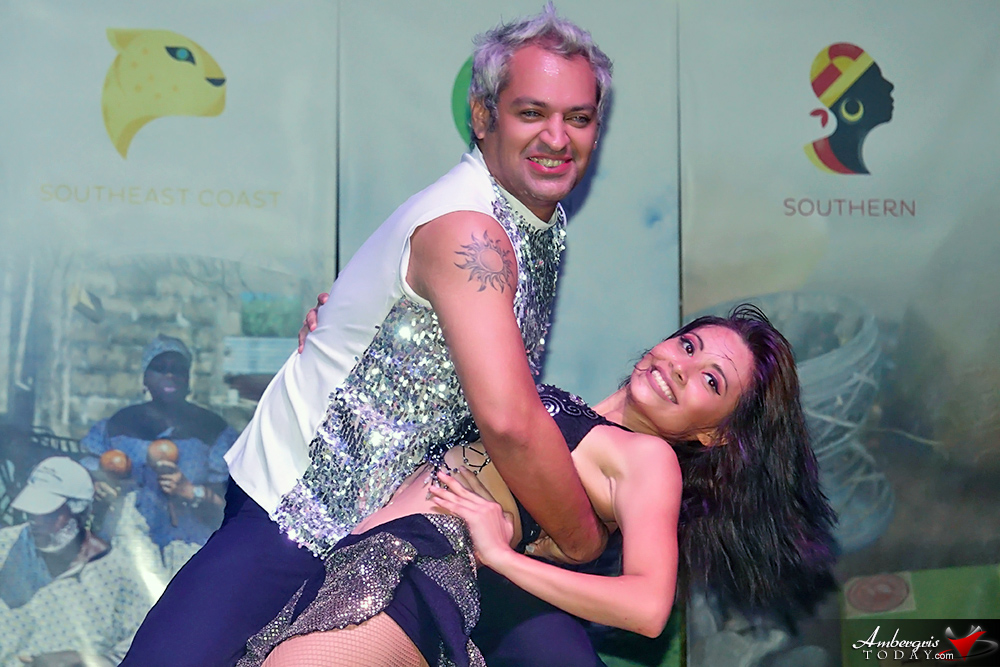 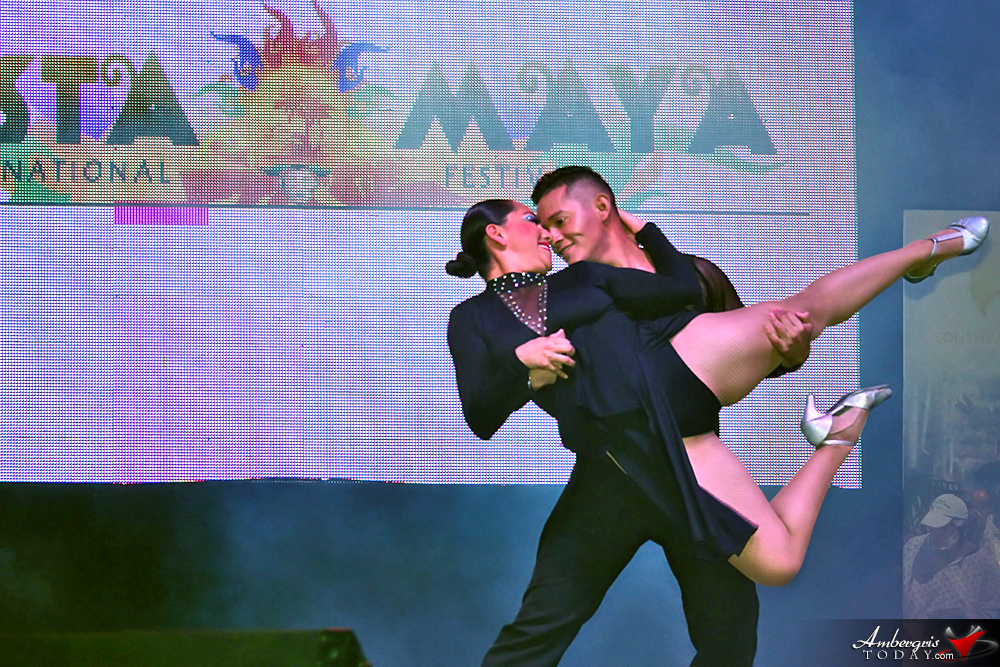 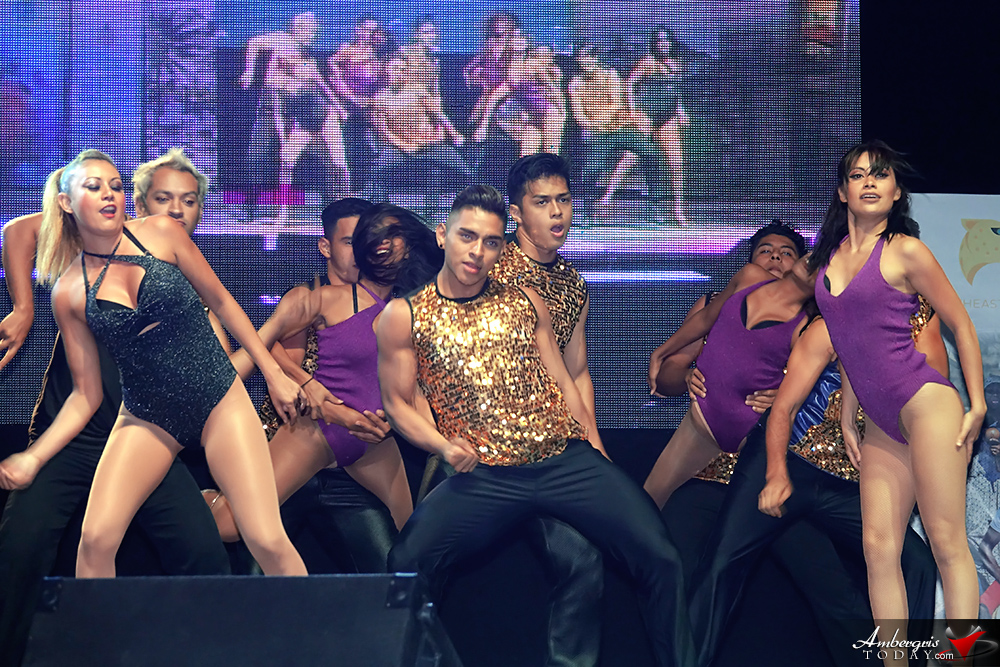 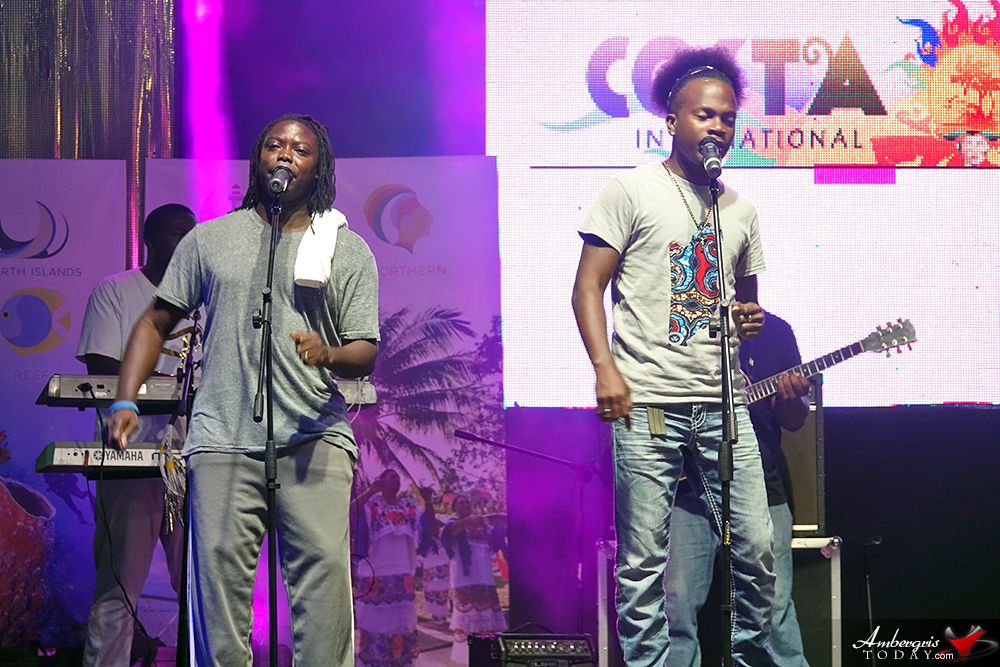 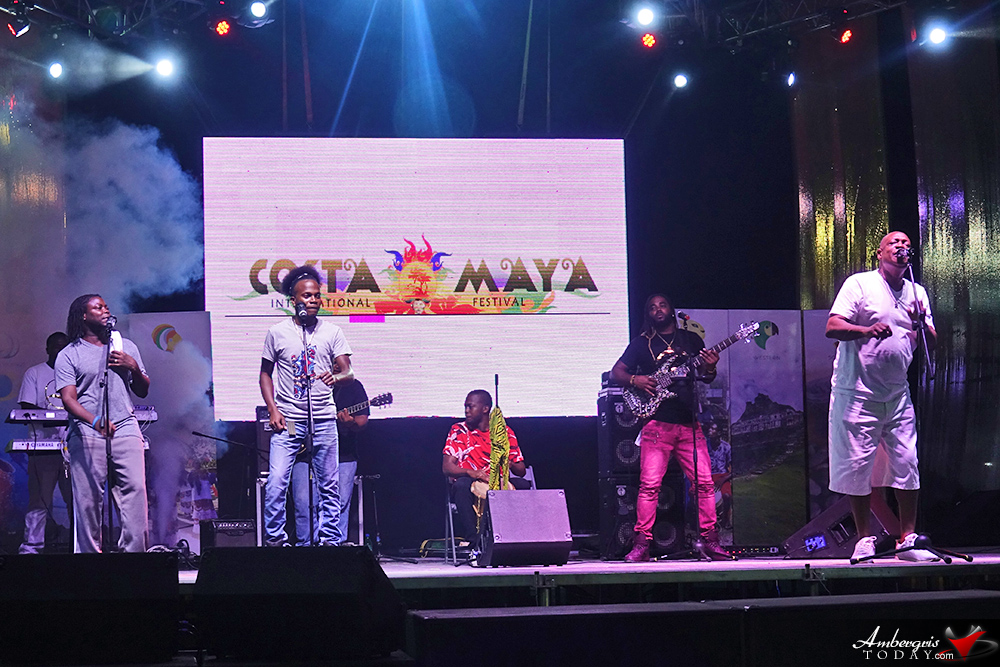 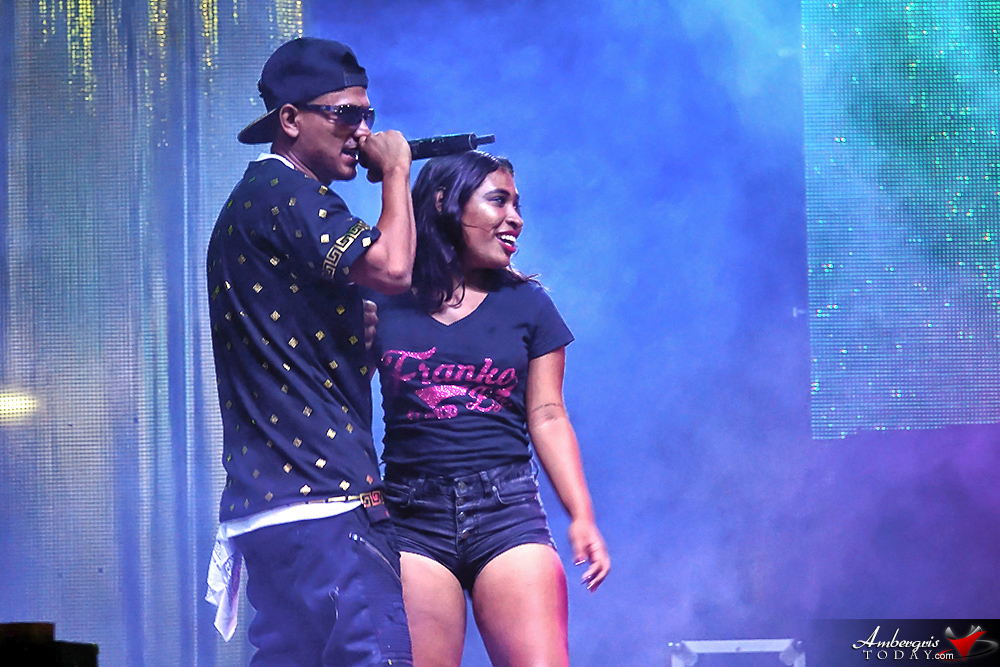 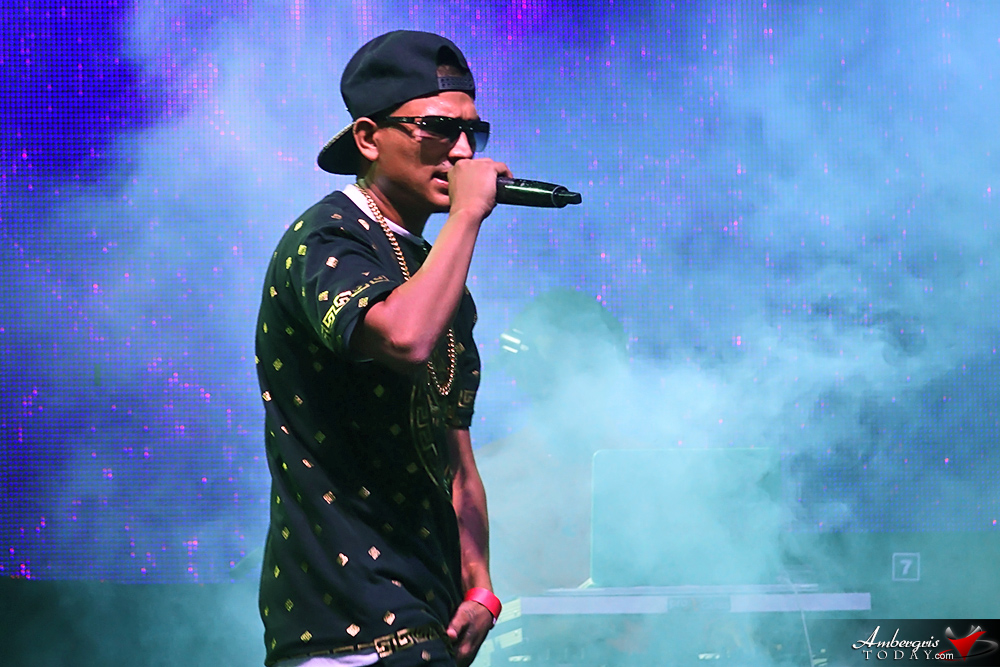 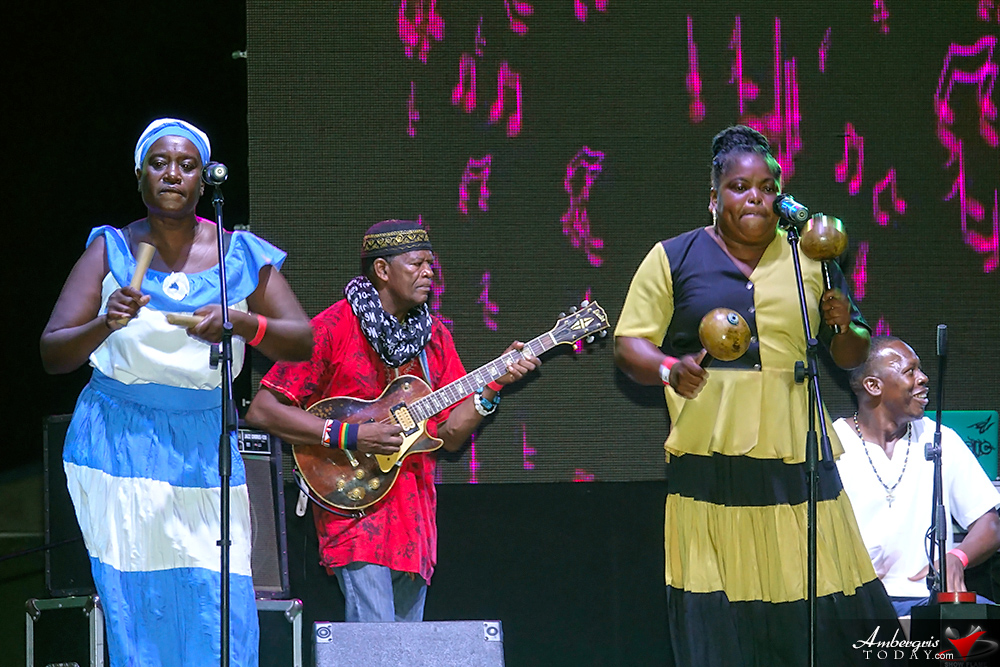 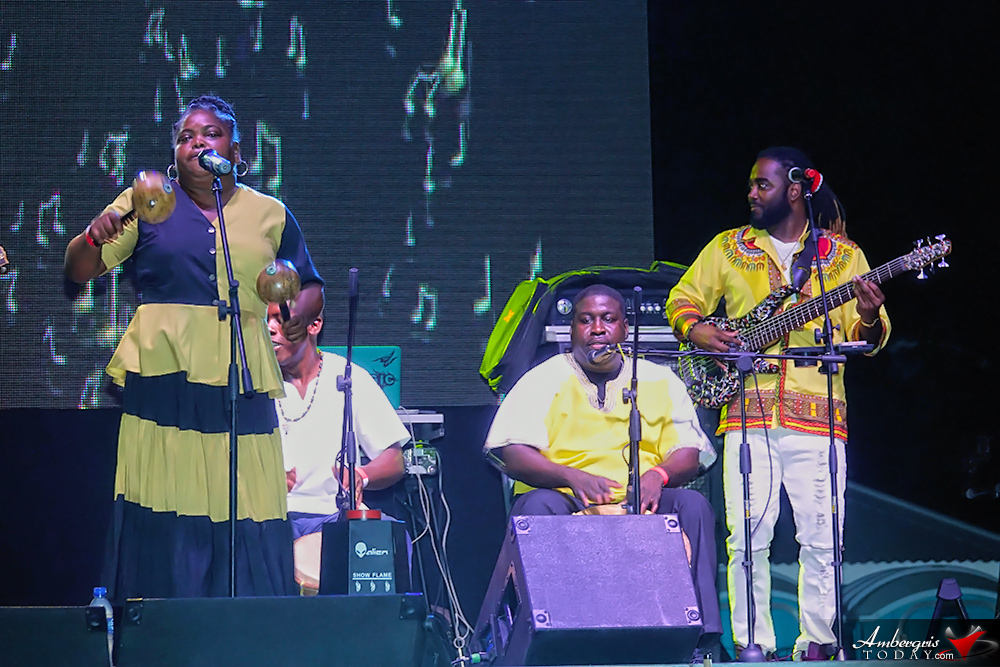 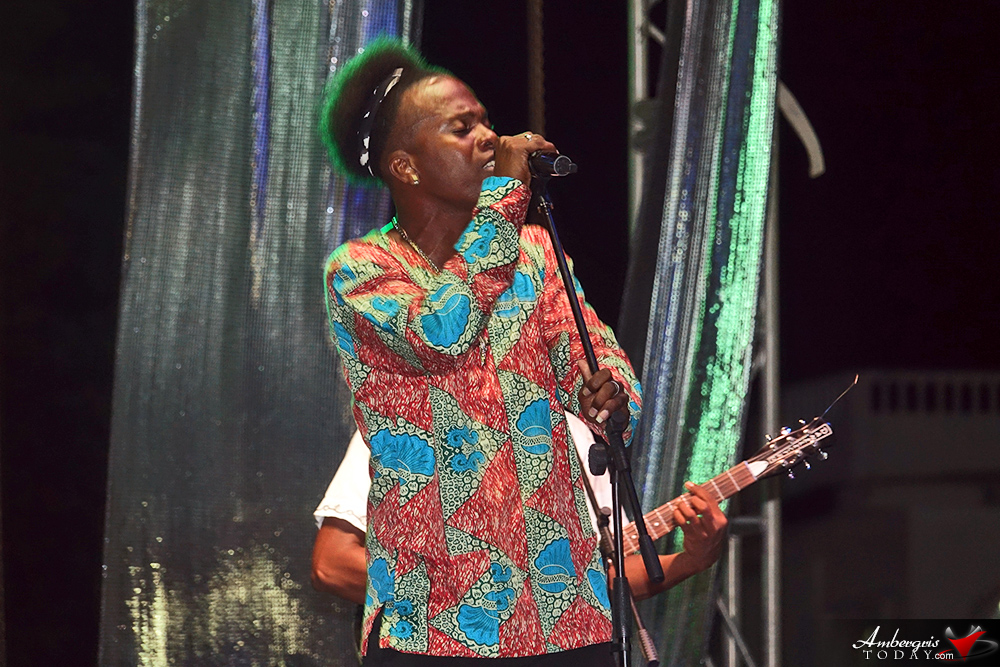 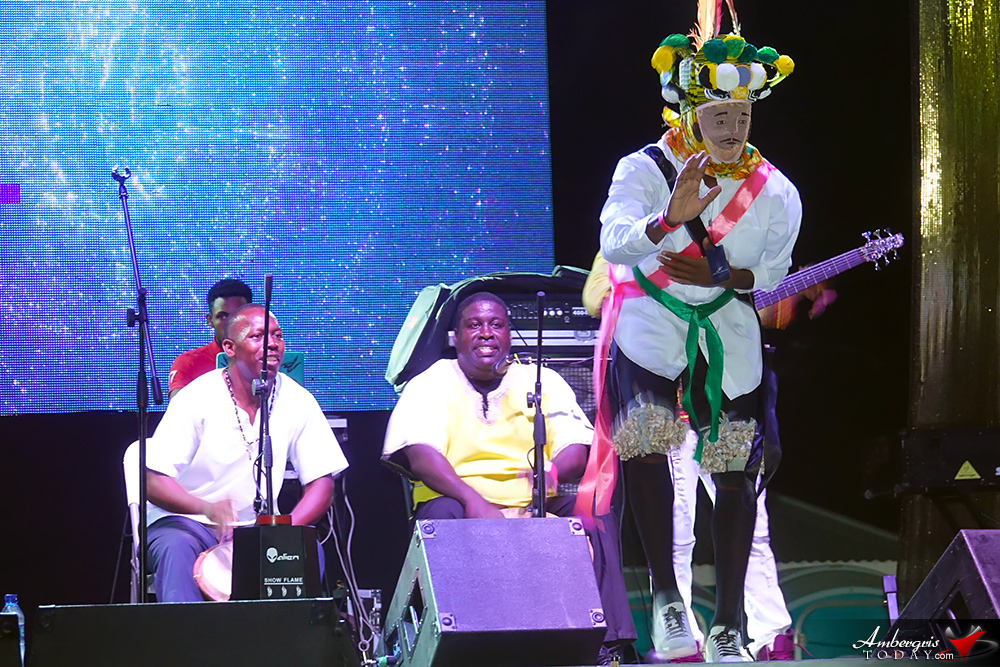 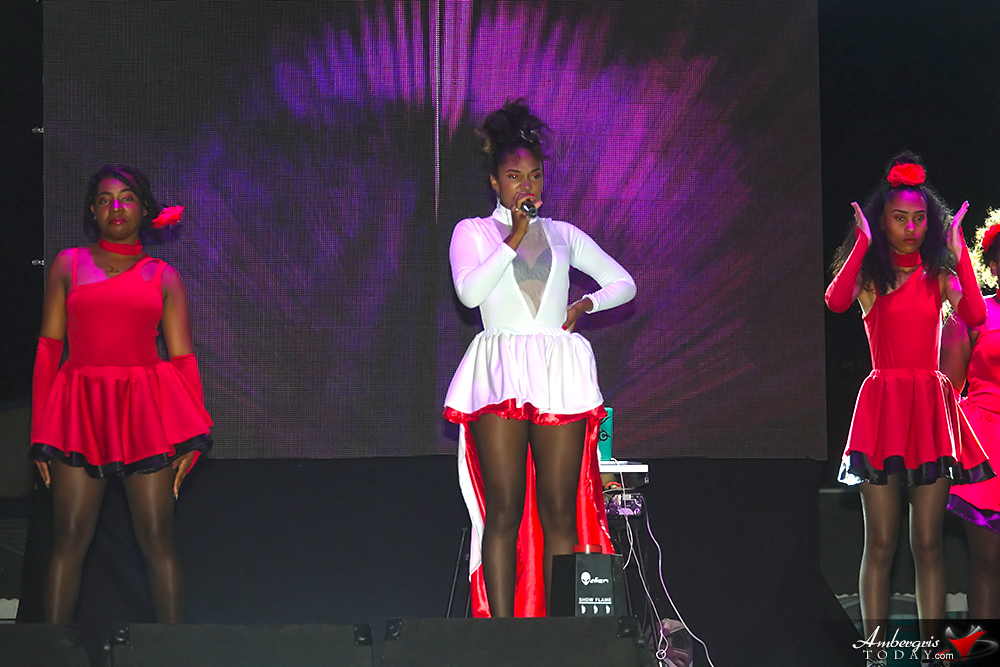 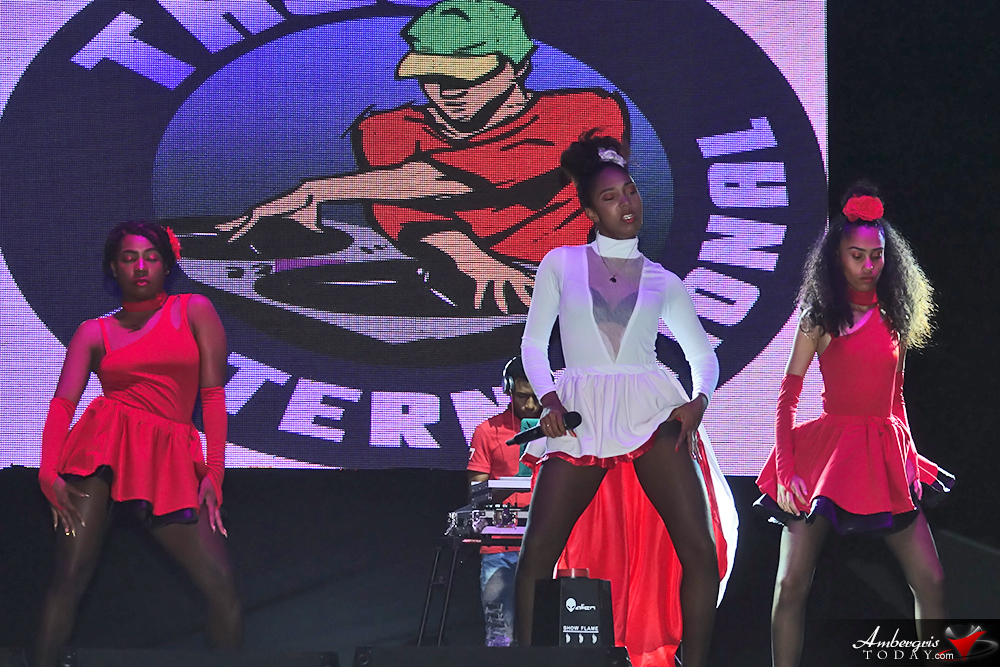 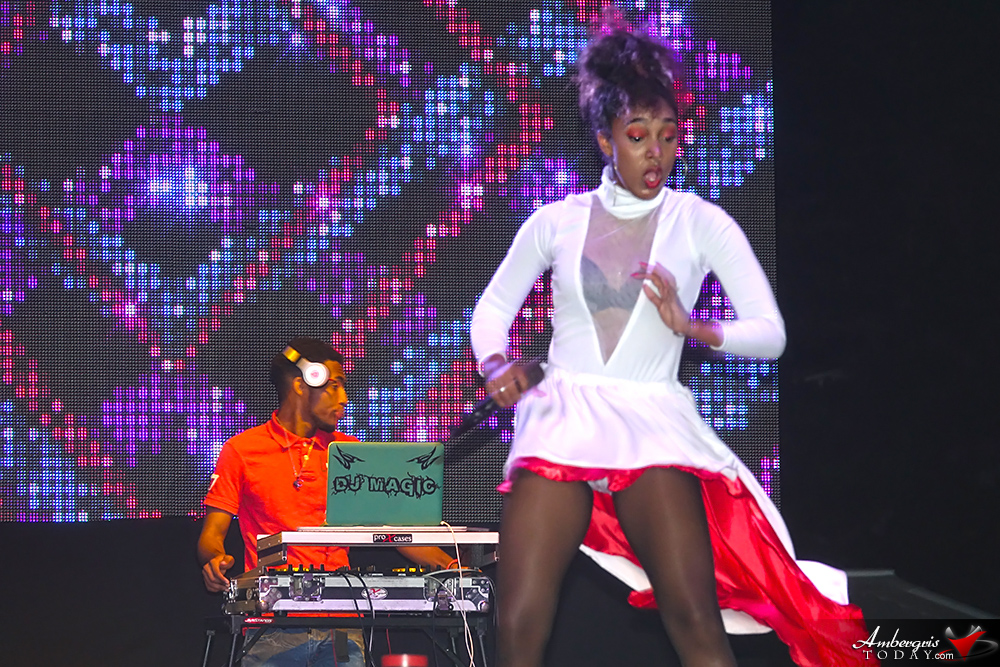 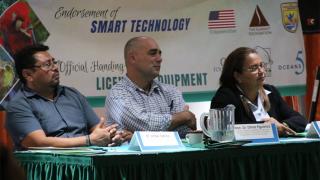 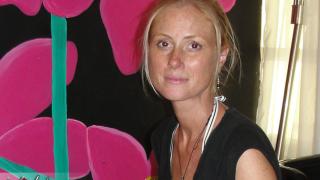 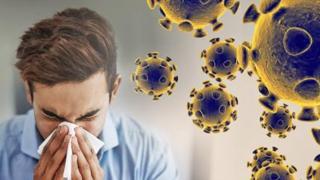