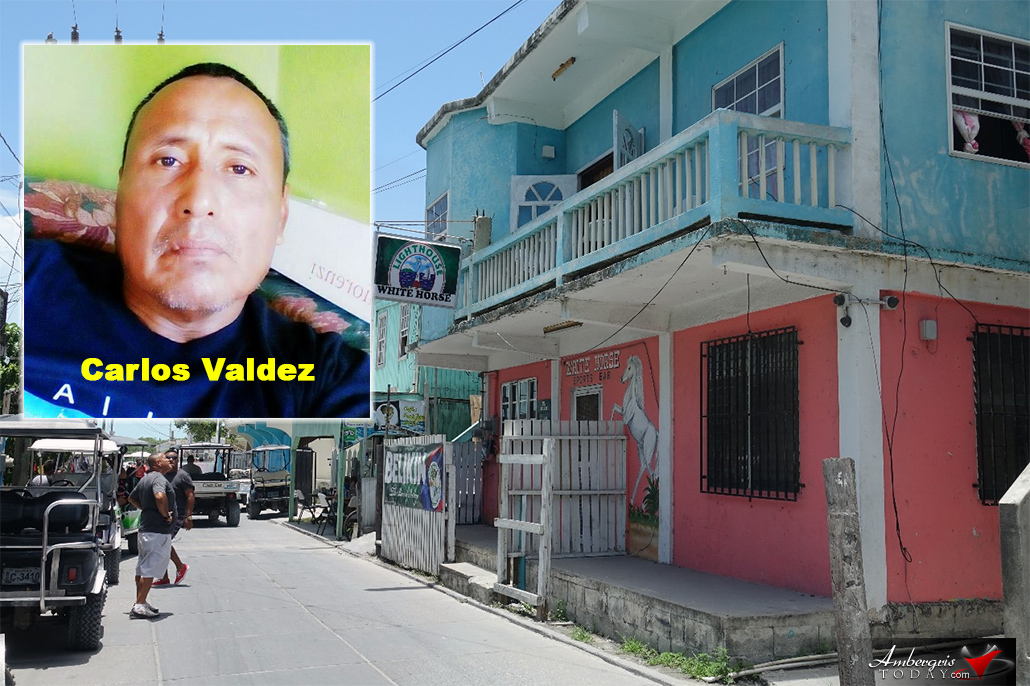 Man Stabbed to Death on His Bed

San Pedro Police are investigating the murder of man who was stabbed to death on his bed. According to the official police report, on Friday, August 3, 2018, San Pedro Police responded to a report on Caribena Street where they found the lifeless body of a Hispanic male lying face  up on his bed with multiple stab wounds in his body.

The report states that at about 7:40 p.m., Police Constable Nestor Campus was upstairs of the residence in his room when he heard a commotion. Upon making checks he saw a known male person running away from a room occupied by Carlos Valdez. The room is located on the eastern side of the residence and the assailant was running away with a knife in his hands; Campus attempted to restrain the male individual who in return attempted to stab him with the knife.

Campus eventually subdued the individual after which made checks in the room that was occupied by Carlitos Valdez and saw that he had several stab wounds and was apparently dead. Police has one individual arrested and more information on this story will be reported as is becomes available. 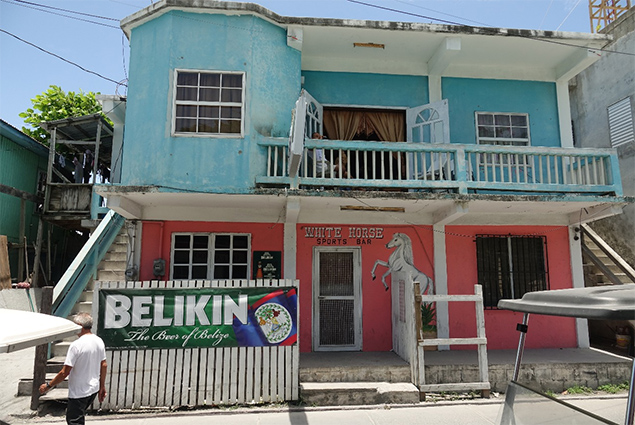 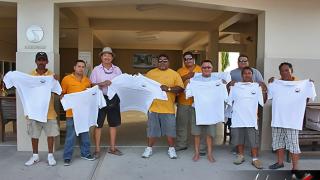 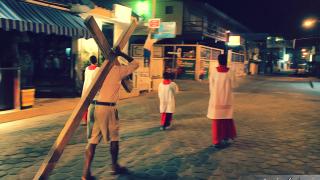 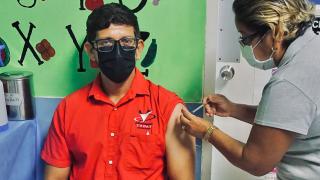