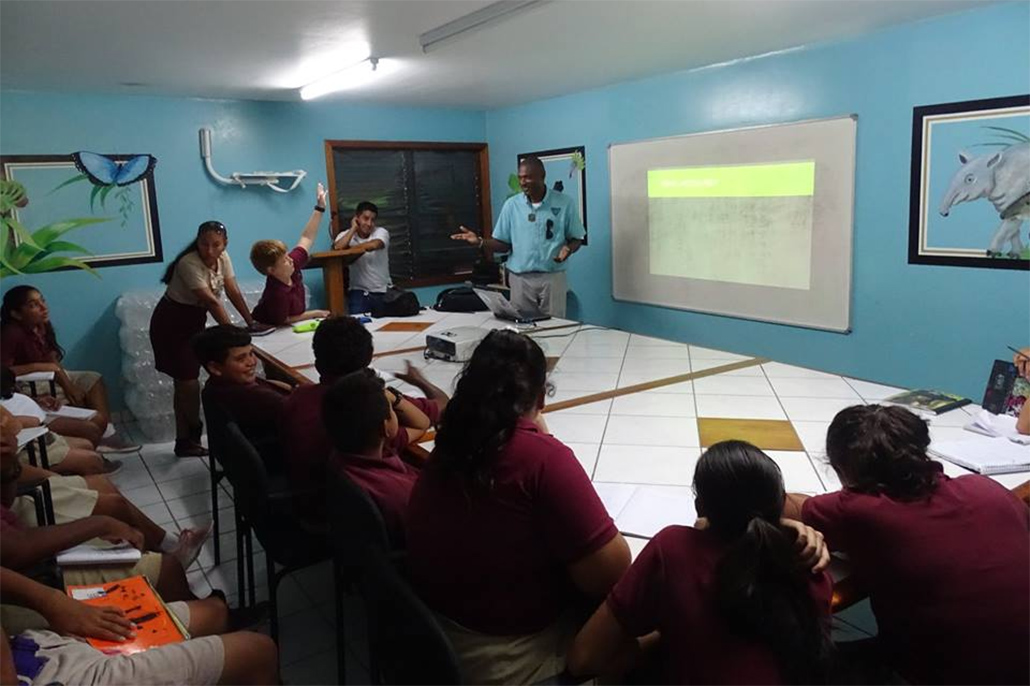 During the months of May and June, 2018, CZMAI partnered with Oceana and WWF for its first ever national Marine Litter Campaign. This campaign was the result of a two-phase workshop attended by CZMAI staff; phase one of the workshops was entitled “Major Aspects of Coastal Environment Management” and was held in Kingston, Jamaica in October of 2017. Phase I focused on the following: the global issue of marine litter and plastic pollution and the threats it posed to CARICOM countries, international agreements such as the London Protocol and the London Convention, and sampling methodologies for both micro and macro marine litter. Participants were tasked with carrying out a sampling event in their home countries and to produce a report on the results; this report was to be presented at the second phase of the workshop. The second phase of the workshop entitled “Major aspects of Coastal Environment Management Phase II” was held in Coquimbo, Chile in March 2018. The second phase focused on exposing participants to the trials and triumphs experienced by the Chilean people as it relates to marine litter as well as assist participants to develop an educational campaign that target children of their home countries.

“A significant percentage of the waste we produce on land could eventually reach the marine environment, either through deliberate dumping or from run-off through drains and rivers. Marine litter is a major problem and threat to marine life. Globally, marine mammals, seabirds and fish die each year from being entangled in or ingesting marine litter. By undertaking proper waste management, Belize could contribute to reducing marine litter; thereby preventing harm to our coastal and marine environment, enable healthier ecosystems, and enjoyable beach experiences.” said Nadia Bood, World Wildlife Fund´s Country Representative in Belize.

During the campaign, CZMAI and Oceana visited 14 schools (10 Primary and 4 Secondary) in coastal communities across Belize which included Corozal Town, Sarteneja Village, Belize City, San Pedro, Dangriga, Hopkins, Seine Bight, Placencia, , and Punta Gorda. The goal was to raise awareness on the marine litter issue, as well as conduct macro-litter sampling of debris found along the coast.

Data collected will be fed into a regional database on marine litter in the Caribbean. Other countries involved in this campaign include Trinidad and Tobago, Guyana, Jamaica, Barbados, Suriname, St. Lucia, St. Kitts and Nevis and Antigua.

“The data gathered from this exercise will be extremely helpful in quantifying the impact of plastic pollution on the marine environment, ecosystems and the tourism sector. But even more importantly, it will help to identify innovative, meaningful and practical solutions to curb plastic pollution.” said Janelle Chanona, Oceana Belize’s Vice President. “Oceana is fully committed to supporting all efforts to safeguard our precious marine resources, and the people who depend on them, from these types of overarching threats.” 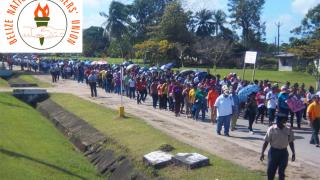 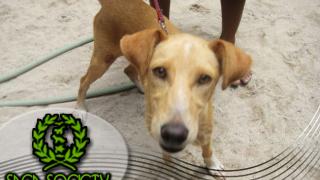 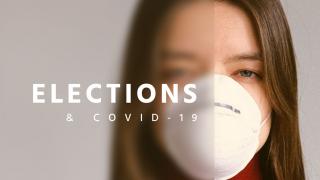