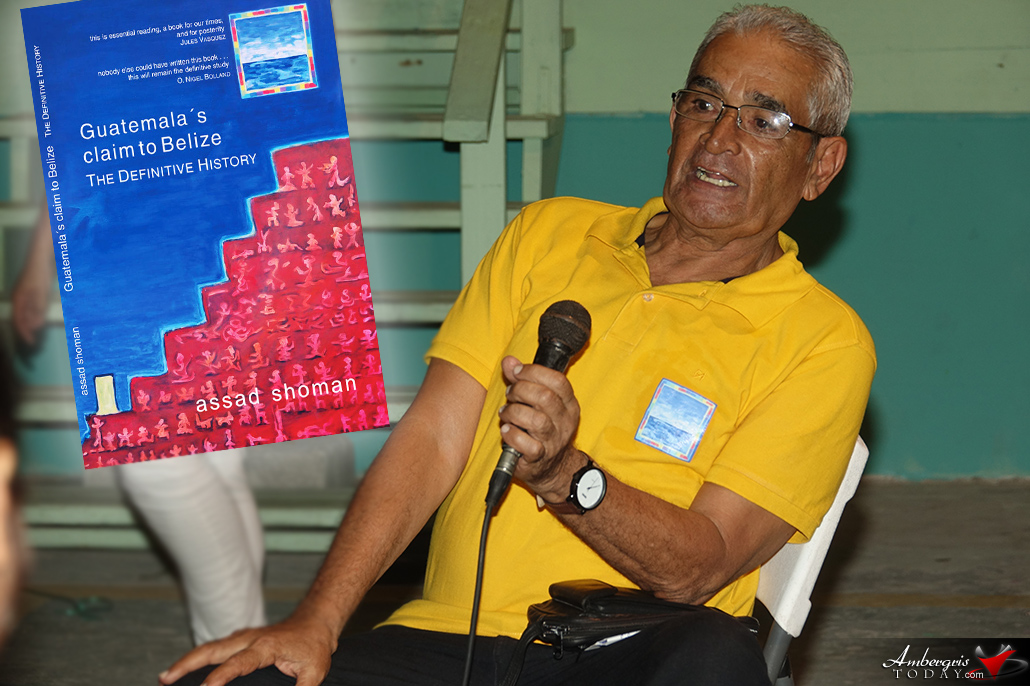 Belizean writer, historian and former Minister of Foreign Affairs, Assad Shoman, was in San Pedro on Monday, June 25, 2017 for his book launch of “Guatemala’s Claim to Belize: The Definitive History”, at the Angel Nunez Auditorium.

Mistress of Ceremony, Ms. Nathalie Arceo, enthusiastically introduced Mr. Shoman to those present after which Mr. Andre Perez, Chairman of the Board of Directors of San Pedro High proudly announced that the book was being sought to be added to the curriculum at the school.

“The book has a lot of context, it shows how harmful division is,” stated Shoman. “The context is to inform you to understand what took place and what is taking place. To give you a picture of when and how we succeed and why.”

“Guatemala’s Claim to Belize: The Definitive History”, has been described as an essential reading for our times, for students and for readers to understand the complex historic background of Guatemala’s claim. The book is being launched in the wake of an on-going education campaign by the government of Belize about Guatemala’s long standing dispute on Belize’s continental, insular and maritime territory.

Shoman is also the author of 13 Chapters of a History of Belize, a popular book used in schools. 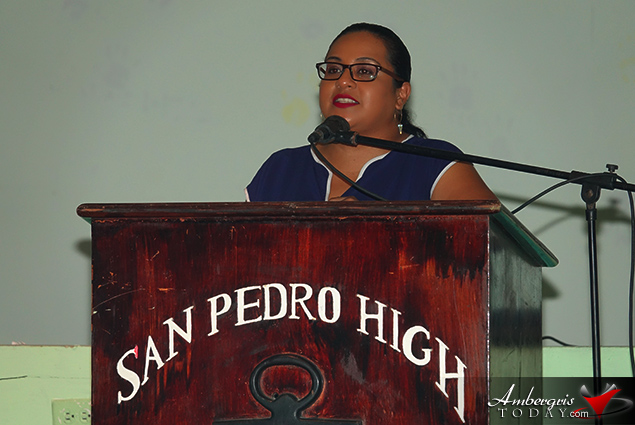 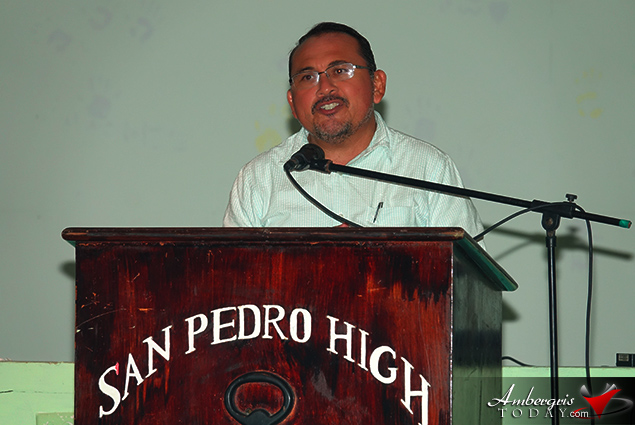 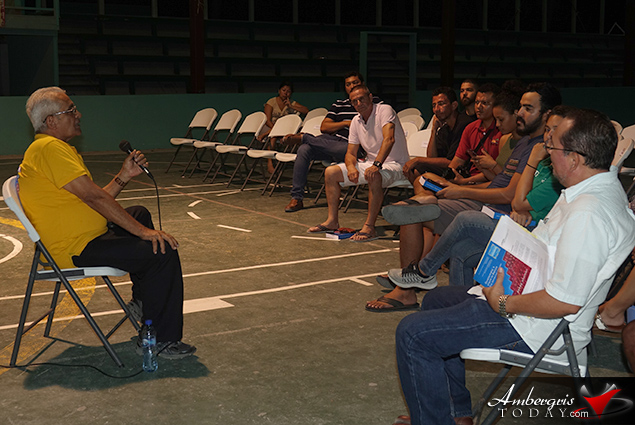 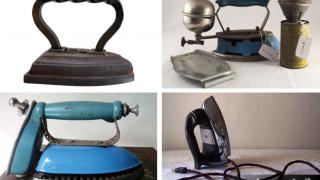 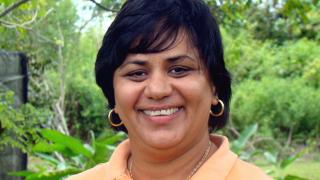 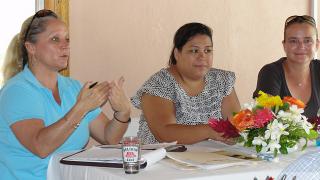