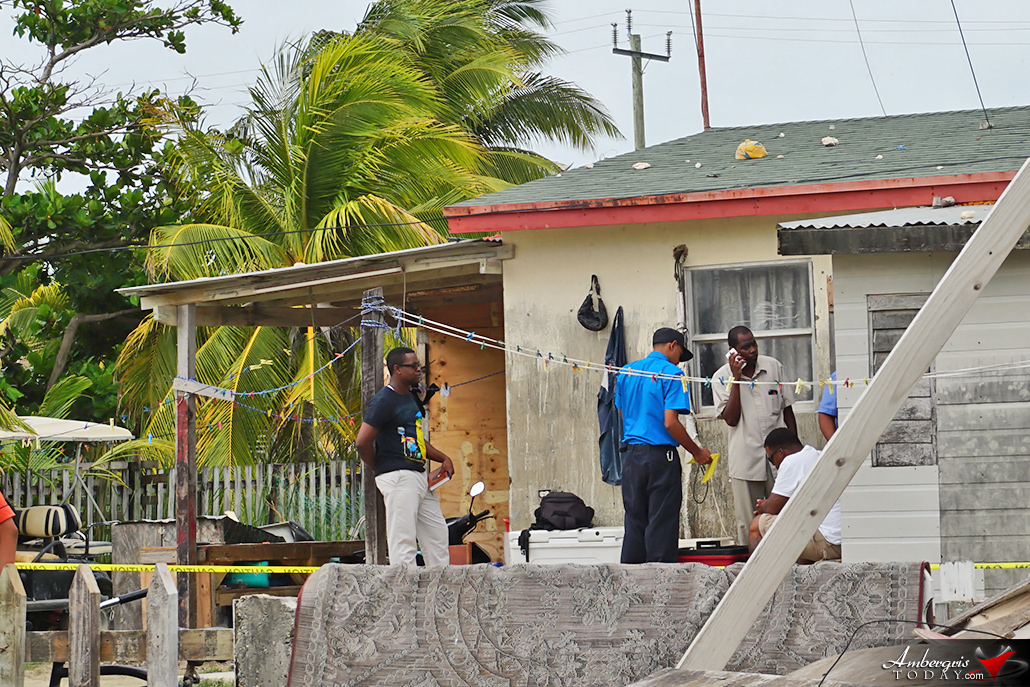 San Pedro Police are investigating the death of 6-year-old, Daisy Emily Acevedo, who died from a gunshot to the neck, in an incident that took place today, Monday, June 18, 2018 in the DFC area of Ambergris Caye, Belize.

Police responded to a call at the San Pedro Poly Clinic at about 7:45 a.m. where they observed the lifeless body of the six-year-old girl with apparent gunshot wounds to the neck and partial amputation of her index and middle fingers. Police have retrieved a licensed 9mm. gun and have since detained the step-father of the child for questioning.

According to investigations, police are being told that the gun was locked up in a drawer and how the incident took place is yet to be determined as investigations are still ongoing, They are interrogating Daisy’s brother and sister who apparenty were with her when the incident took place; no charges have been made as of yet. Six year old, Daisy died while receiving treatment at the San Pedro Poly Clinic; she was identified by her father Martin Antonio Acevedo, 31-year-old Belizean tour guide. More news updates as it becomes available.

Today Tuesday, June 19, 2018, Police formally arrested and charged, Shamir O'Neal Myvett, 30 year old Belizean Tour Operator of, San Pedro Town, for the crime Causing Death by Careless Conduct, in connection to the death of 6-year-old Daisy Emily Acevedo. She died from a gunshot to the neck on Monday, June 18, when she and two of her siblings got a hold of Myvett’s 9mm gun that, according to investigations, police were told was locked up in a drawer in his room. Investigations still continue into the matter. 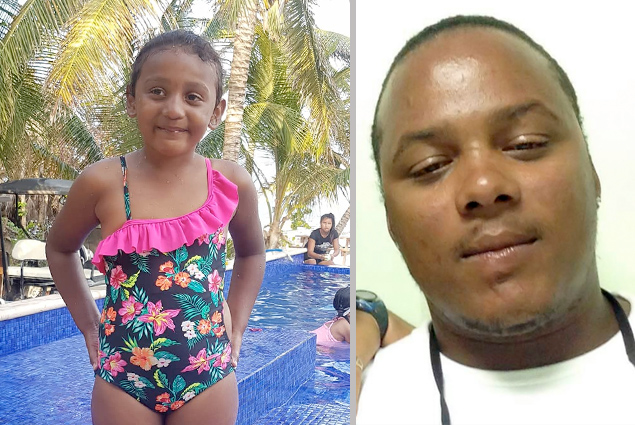 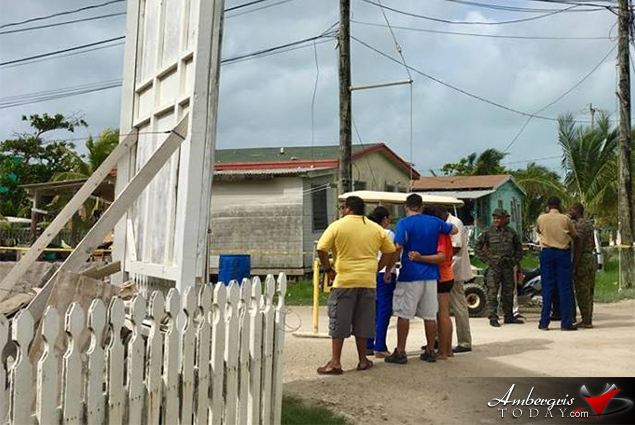 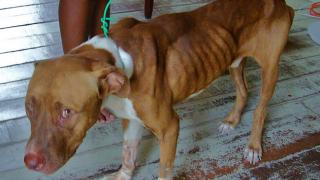 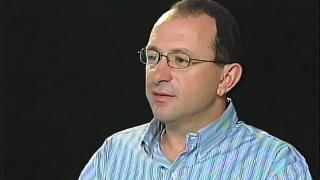 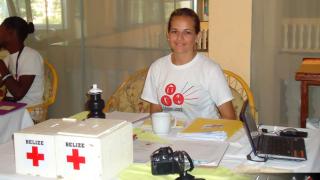