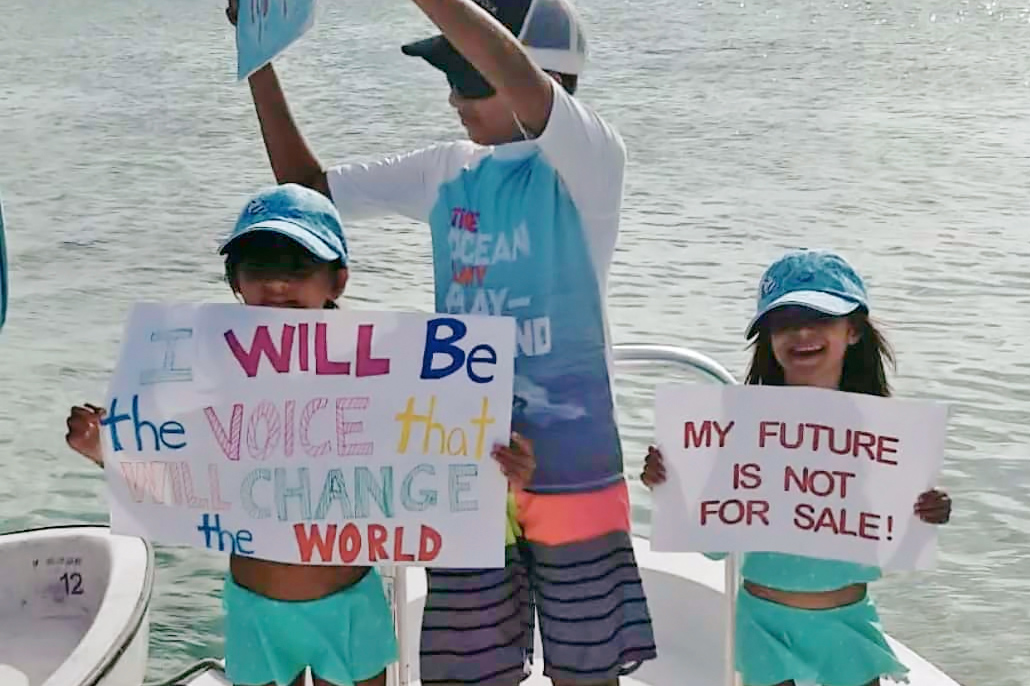 In April 2018, residents of San Pedro and Caye Caulker received word that the highly contested Environmental Impact Assessment (EIA) for development at Cayo Rosario had been approved.  This small mangrove caye lies in the center of the newly expanded Hol Chan Marine Reserve just west of Ambergris Caye.  Approval comes despite vehement objection to the construction of numerous over-the-water structures and extensive dredging within the protected area.

Island residents are outraged by the approval given to the developers by the National Environmental Appraisal Committee (NEAC) and on Sunday, May 13, 2018, a group of concerned residents gathered at Cayo Rosario with their boats and posters for a peaceful protest against the development of over-the-water structures. Tour guides and fly fishers, along with island residents and children gathered at Cayo Rosario in over 25 boats with posters protesting and expressing their discontent. 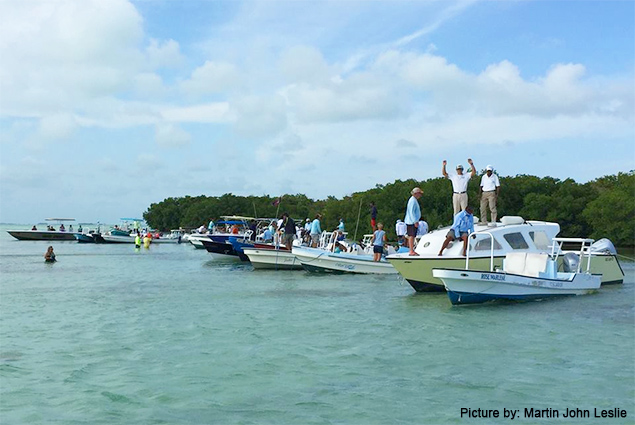 Hol Chan Marine Reserve is the number one attraction for visitors to Belize in the #1 island in the world. It is the integrity of our natural resources and our protected lands that makes Ambergris Caye and Belize a premier tourism destination. Cayo Rosario is home to many species of birds and fish. The large-scale development plan for the island is heavily looked down on as it includes dredging in one of the most important areas for the elusive tarpon, permit and bonefish; the flats or better known by locals as “Los Bajos”. 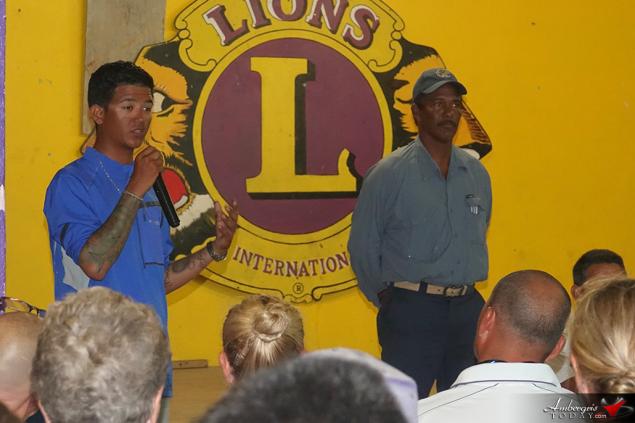 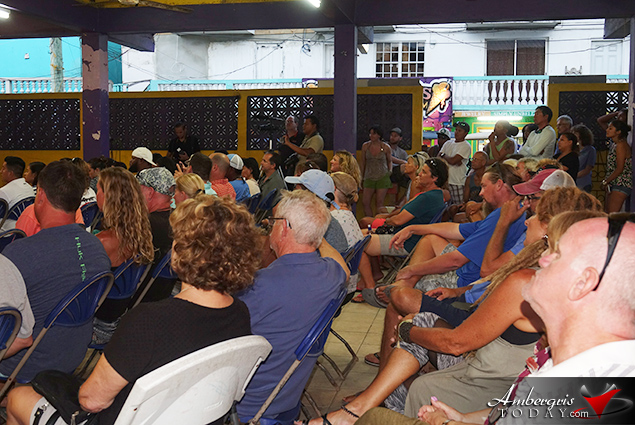 One of the biggest concern of this project is the construction of 54 over-the-water bungalows, the Cayo Rosario plan includes submarine pipes and cables in a trench along our seabed - running over 2kms from the island to Ambergris Caye. The objection to this is overwhelming and unanimous as the bulk of the project is being built on public space, which is over the water. The reserve is an area for all Belizeans to enjoy and utilize, not for a private company to sell for personal profit.

Cayo Rosario was recently added in the monumental expansion and protection plan of the Hol Chan Marine Reserve which was finalized in 2015, and spearheaded by the island’s leaders - Honorable Minister Manuel Heredia, Minister of Tourism and Civil Aviation, and Mayor Daniel Guerrero along with the SPTGA and other NGO’s.

During the meeting many expressed their concerns and support against the over the water development. Alexander Gomez, a third generation tourguide and activist against the development stated that strongly stands against it as the future generations to come will no longer be able to enjoy what we have. “We don’t need another Cancun or Tahiti, we have to work together to save what we have as the #1 island in the world. We don’t need to compete against anyone, what we have is unique,” stated Gomez.

Taking a stand also, was Councilor Gary Greif of the San Pedro Town Council who expressed his strong objection against the project. "I am not going speak about the economic impact of the bone fish because you guys are the experts. I am not going to speak about the investor because we know he is not trying to make the pie bigger; he is tying to make his slice bigger What I will say is that at least for myself, everybody knows my party affiliation but that means nothing compared to the love I have for San Pedro. So like Everett said, when we get ready and start move on Belmopan, I will be there with you. Belmopan should not and will lot decide what happens on this island. We are the protectors of San Pedro and I thank everyone for being here. And the news, if you can at least put this little piece and say “I am telling Belmopan, my colleagues in Belmopan, I Gary Greif stand against you!” 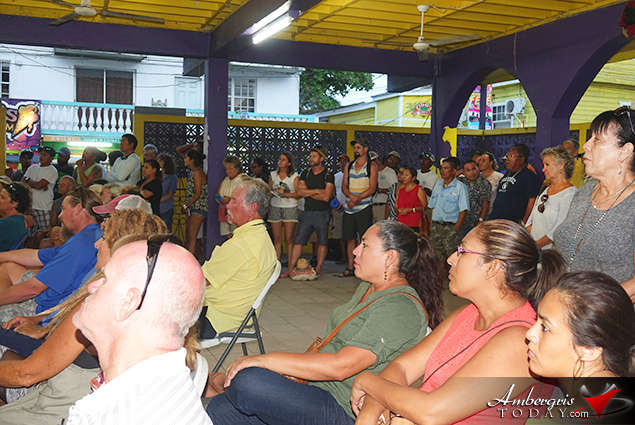 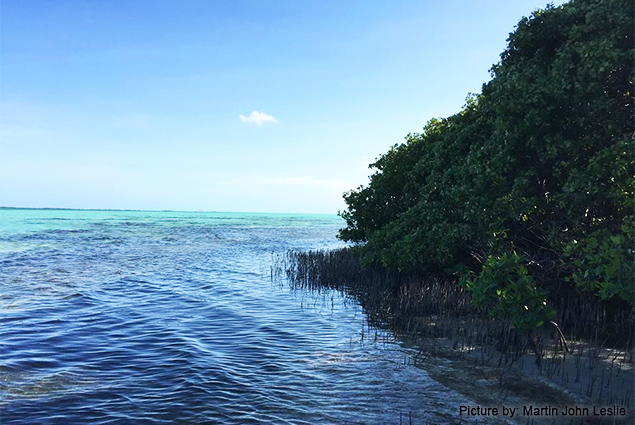 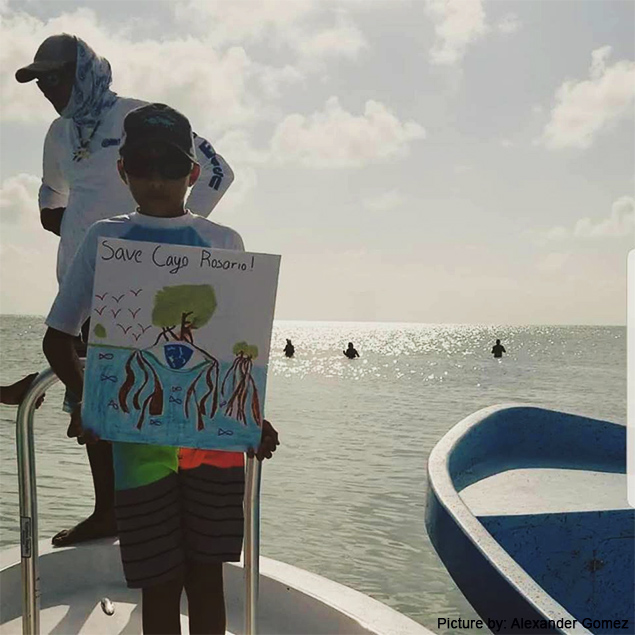 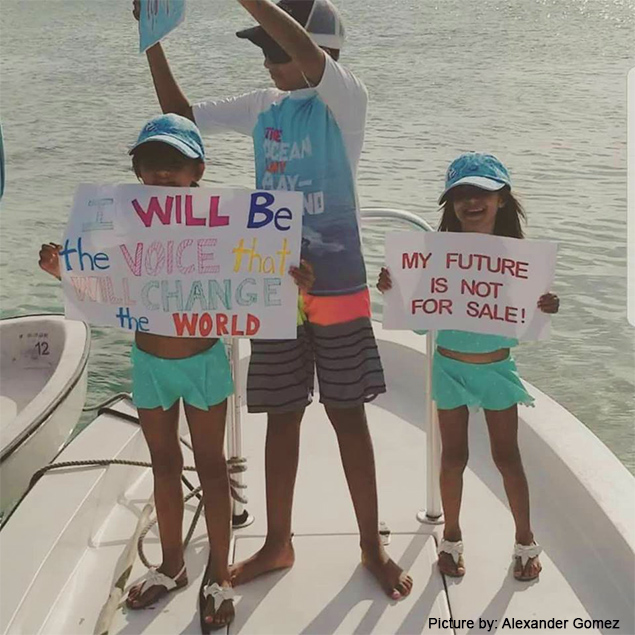 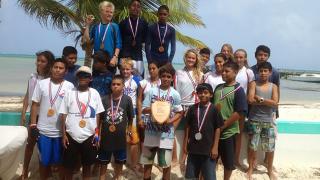 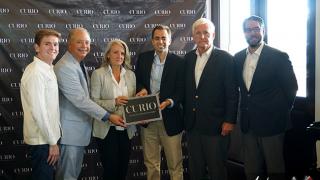 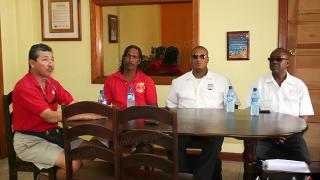