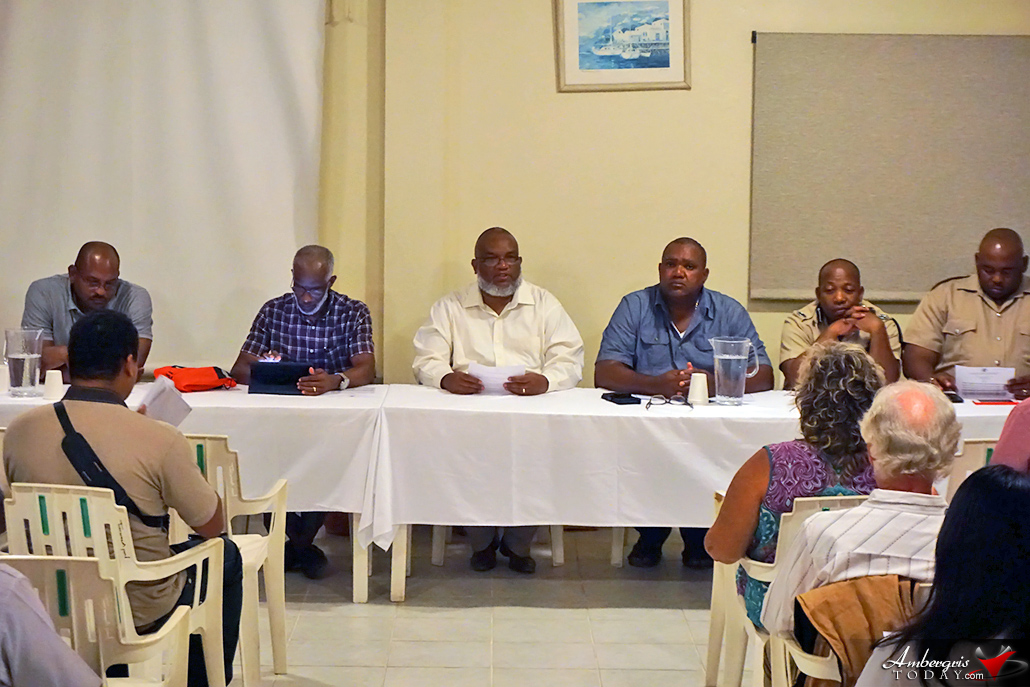 It was quite ironic that heads of government officials and high ranking members of the Belize Police Department were on the island addressing the crime situation in the country and addressing issues on the island of Ambergris Caye, that a shooting incident took the life of a shop  owner as the meeting took place. The San Pedro Chapter of the Belize Tourism Industry Association (BTIA) held a special meeting at the conference room of the Sunbreeze Hotel last night Thursday, April 26, 2018, that was a stakeholders consultation on citizens security to address crime. 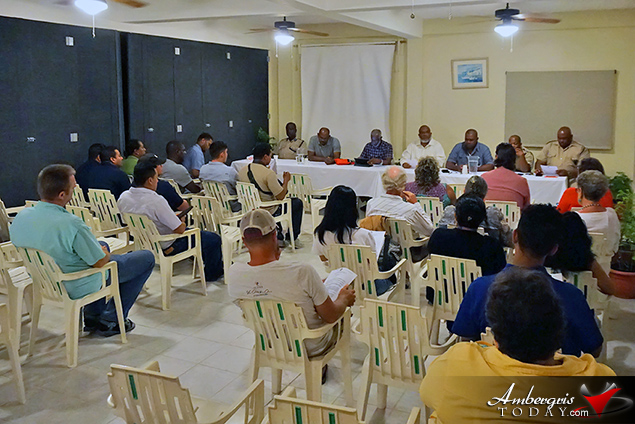 Hon. Saldivar highlighted the new workings of his Ministry and Police Department as they tackle the increase in crime in Belize which included:

The discussion lead to the crime situation on the island and views were shared on ideas and possible strategies that the island community can take to address key crime issues. Officer Jemmott also answered questions from those in attendance. He also made mention of new police substations to be opened in North Ambergris Caye, continued works on a boat passenger manifest for increase in travelers’ safety, issue with golf cart theft and arrests made in some of the cases, admission of testimony via teleconferencing for court cases, among others. 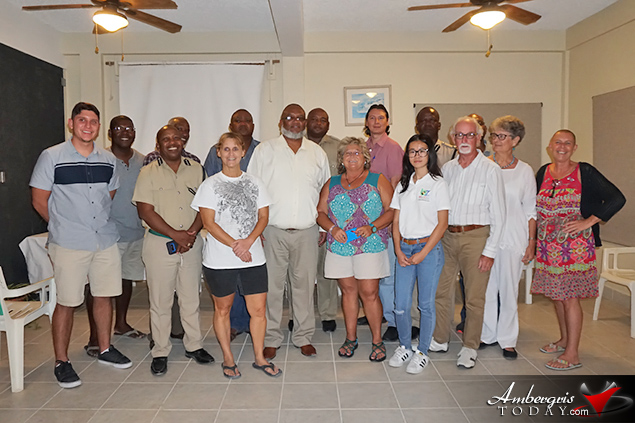 Hon. Saldivar made mention that part of his team’s visit to Ambergris Caye was to, in part, meet with north Ambergris residents who can assist them in providing a location for a new watch tower and outpost that will be dedicated to the Belize Coast Guard. The second station would increase security and watch over the heavy drug trafficking. He stated that funding and personnel have been acquired and that it is just a matter of time to find a suitable location to start its construction.

Saldivar ended the meeting by expressing his gratitude to the community of Ambergris Caye for its assistance and promised to conduct more of these stakeholder consultations to keep the community updated on the Ministry and Police Department’s progress and to listen to the concerns of residents. 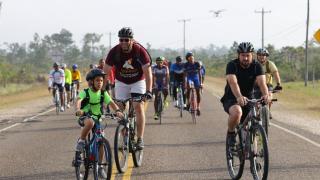 Over $70,000 Raised in Cancer Awareness Ride by CEO Caucus 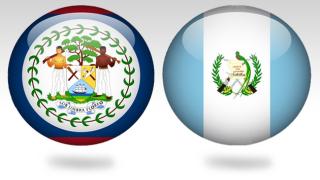 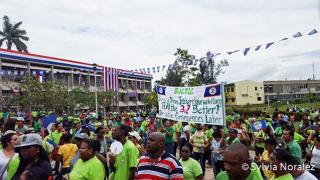