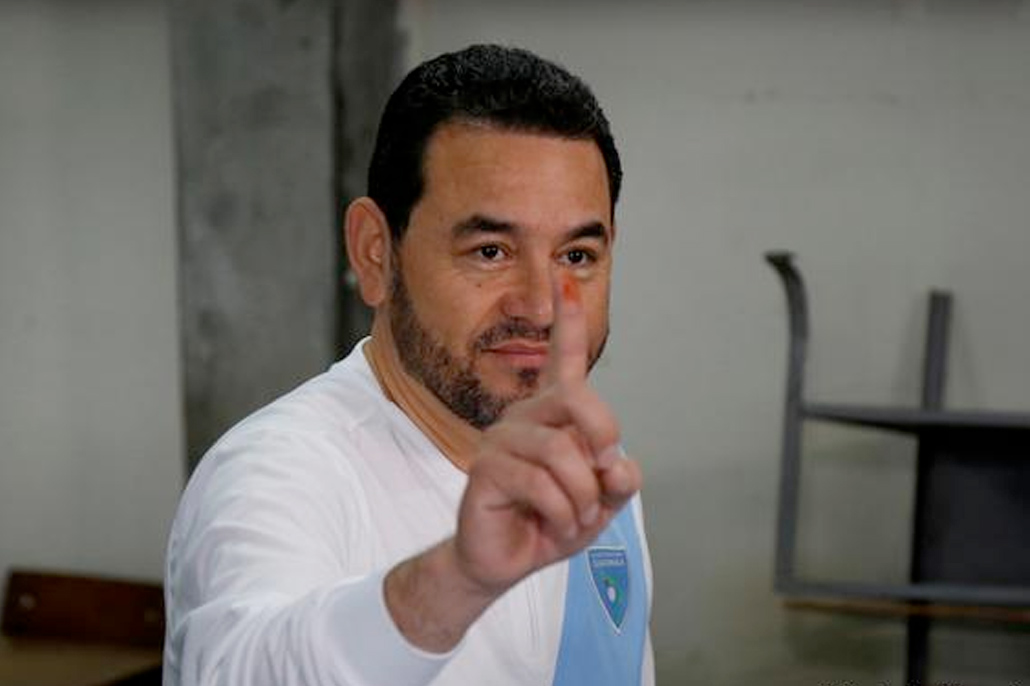 On Sunday, April 15, 2018, Guatemalans voted to ask the top United Nations court to resolve its claim that it owns half the territory of its neighbor Belize, a dispute that dates back to Spanish and British colonial rule of the region.

An overwhelming majority, more than 90% of the votes, ask the International Court of Justice to intervene in the long-standing territorial dispute. Guatemala recognized the independence of Belize at the beginning of the 1990s, but it never accepted the borders and continues to stake a claim to about 11,000 square kilometers (4,200 square miles), half the territory of the former British colony. 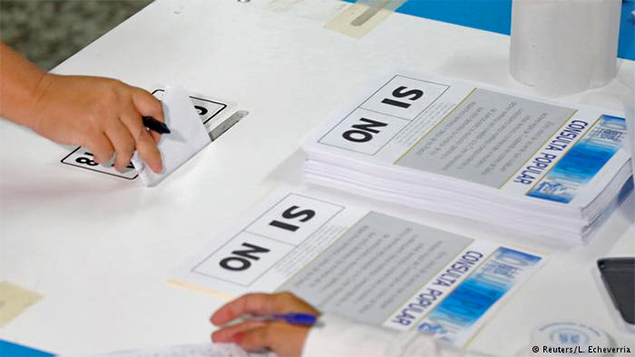 In December 2008, both countries signed a deal that its inhabitants could vote to decide whether the territorial claim, which includes various islands, should be decided by the ICJ. However, Belize has yet to hold its own referendum as stipulated under a 2008 agreement with Guatemala, under which both countries would ask the court to take up the matter.

It has been indicated that turnout for the referendum was low, nonetheless, Guatemalan officials pointed out that the turnout was the country's highest-ever for a referendum.

President Jimmy Morales, who had made the "fight to recover Belize" part of his campaign platform, welcomed the Guatemalan peoples' decision to pursue "a peaceful and democratic solution to solve a 200-year-old conflict." 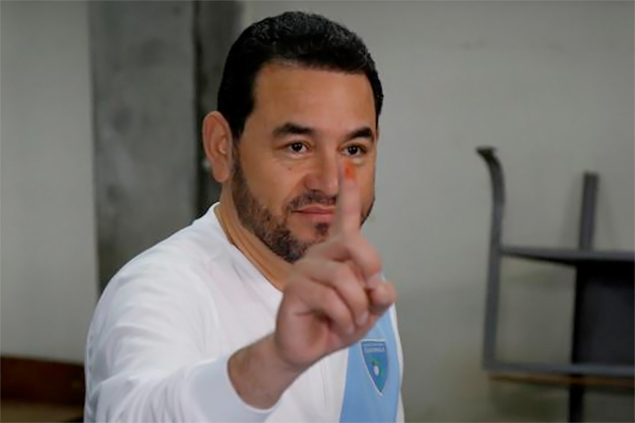 Guatemalan President Jimmy Morales voted in his country's referendum on Sunday, though many of his compatriots did not 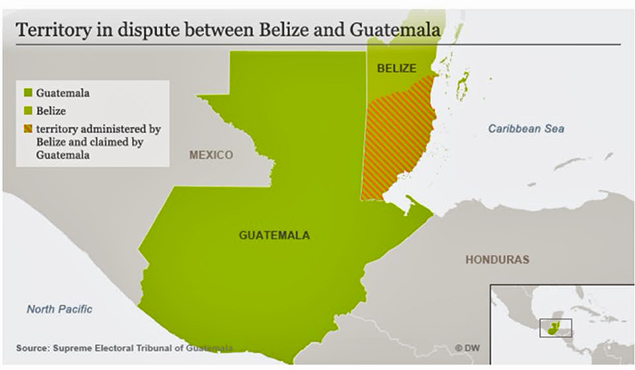 “This act of civic expression in Guatemala was conducted smoothly and efficiently in a way that contributes further to the strengthening of democracy, peace and security in Guatemala as well as in the region.

At the recommendation of the Secretary General of the Organization of American States in 2007, the Governments of Belize and Guatemala were asked to consider going to the ICJ to settle finally and definitively their dispute arising from Guatemala’s claim on Belize’s continental and insular territories and the maritime areas pertaining to them. Both countries agreed to do this subject to the will of their respective peoples as expressed in national referendum.

In accordance with the Special Agreement, the Government of Belize is committed to conducting its own referendum for the electorate to decide whether we should submit Guatemala’s claim to the ICJ for a final settlement. A date for this will be set after the national re-registration exercise has produced a new and robust electoral roll.” 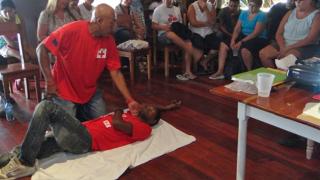 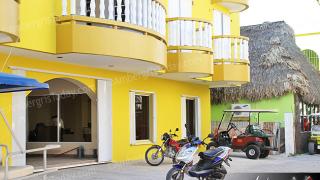 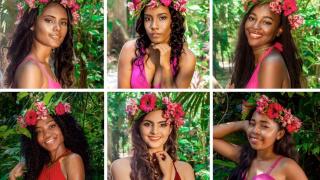