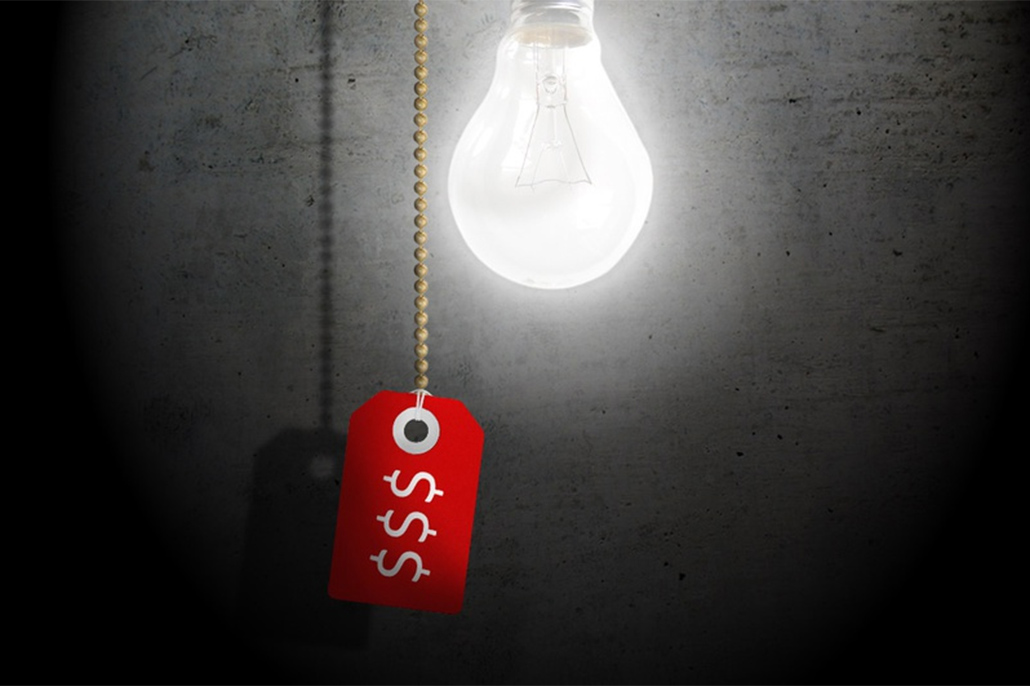 The release stated that during the 2016-2017 rate review period, actual cost of power was $3.8 million higher than the Reference Cost of Power approved by the PUC. Over this period, the Company financed this difference whilst it worked to control these costs. However, after recent projections, the forecast is that the cost of power will be $4.8 million higher than what was approved by the PUC for the 2017-2018 review period. To remain viable, BEL is therefore proposing to recover these increases in costs through a 7.1% average increase in the Mean Electricity Rate (MER) to $0.3954/kWh, from the current MER of $0.3692/kWh.

Belize’s energy sector has successfully capitalized on the country’s natural resources and the opportunities available from interconnection with Mexico. As a result, BEL has been able to sustain electricity rates below $0.37/kWh over the last two years - one of the lowest in the Central American and Caribbean region. The Company is committed to seek new ways to achieve these low rates in the near future. END 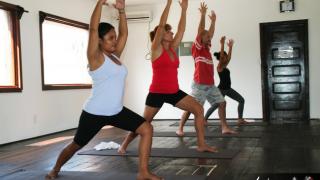 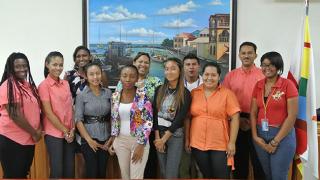 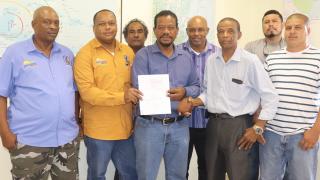