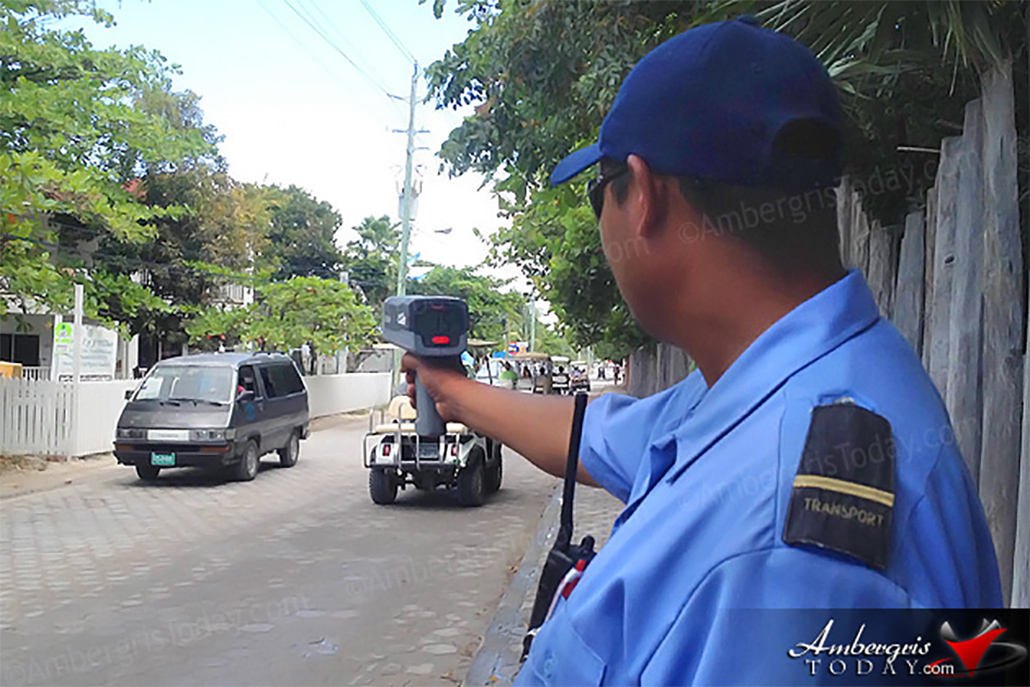 It is absolutely nothing new to island residents that our beautiful island is overly congested with vehicles. The topic of ‘traffic’ brings a lot of concerns and issues that needs to be urgently and strategically addressed. For instance one major problem particularly in town is that businesses are placing traffic cones everywhere so that people don’t park in front of their place creating even more parking problems in the town area. But the number one issue that faces our island concerning traffic is SPEEDING.

On Monday, March 19, 2018, a resident shared his frustration on social media that he was given a speeding ticket. He explained that he was more upset at the fact that he felt targeted by the traffic officers who would also not provide proof that he was speeding. According to him, they were using radar speed guns.

The post sparked hundreds of comments, most of them complaints against the ‘unfairness’ of the issuance of tickets by the traffic wardens. This post seemed to have reached the proper authorities and the San Pedro Traffic Department issued the following statement on social media:

“One of the main responsibilities of a Traffic Warden, is to keep the roads safe for all road users and pedestrians. To assist them laws are passed for all drivers. We are dedicated to keep the roads of our island as safe as possible for everyone. The speed limits on the island are, 10mph in built-up areas and 15mph everywhere else. We are and will continue to work to enforce the traffic laws. The traffic department will ticket or educate people who feel the laws do not apply to them.”

Motorists complained that they felt the traffic wardens were being unfair and just ticketing everyone. One person in particular stated that he was riding his motorcycle behind a golf cart and was still issued a ticket. Another stated that he asked to be shown the speed gun reading, but the traffic officer refused. Others expressed their concerns as to how will they know that they are going above the speed limit when golf carts are not equipped with speedometers.

This article is not meant to target the traffic department nor condone speeding but if the traffic department is stating that they will educate people why aren’t warnings issued to first time offenders? These radar guns were acquired by the Traffic Department in February, 2014, and have not been used until now. Residents are asking why do they only place themselves in certain areas to do these speed checks and neglect other areas where the public are constantly pointing out that speeding is blatantly occurring.

We all have places to go, things to do and are always on the go and we all need to do our parts to live in a safer environment for both drivers and pedestrians. Driving with more caution is definitely the way to go. But if the people are complaining of unfairness maybe the traffic department also needs to look into their concerns. 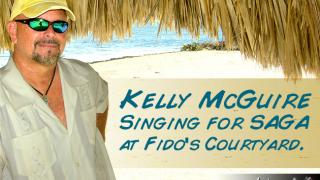 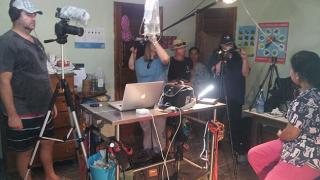 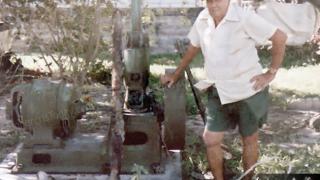