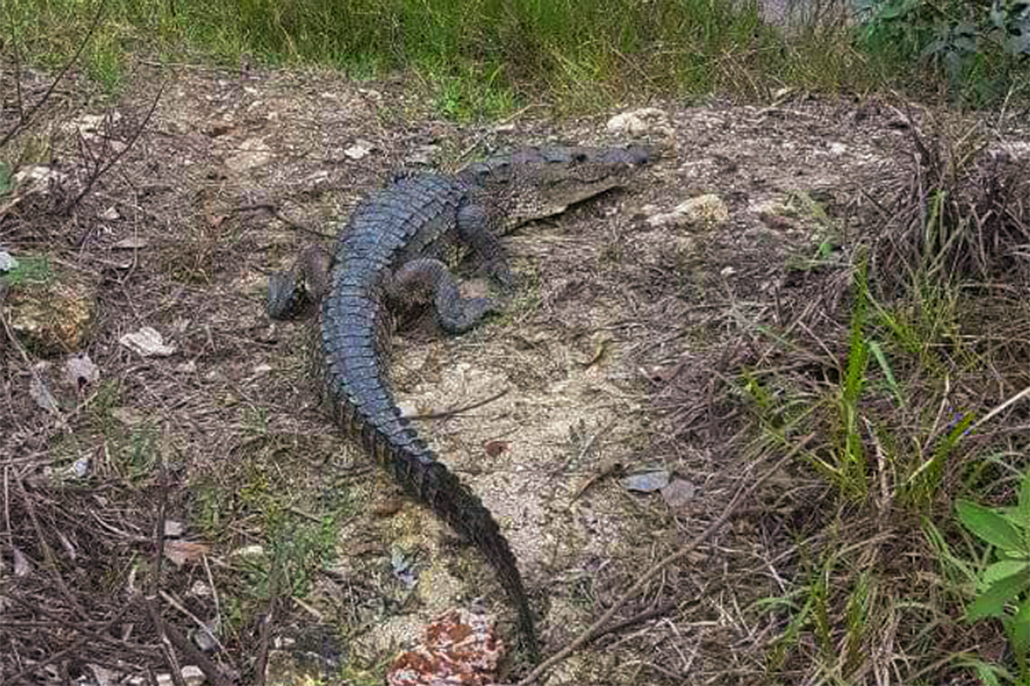 How did Freshwater Crocodile End Up in San Pedro?

On Friday, January 26, 2018, ACES departed on their usual evening crocodile excursion hoping to spot, catch, and tag an American Crocodile to add to their ongoing population survey, but what they ended up catching has left them baffled.

Chris Summers, ACES Daily Operations Manager and Field Biologist, was educating guests while surveying down Captain Shark's boatyard canal when he spotted a croc. He safely and humanely caught the crocodile, brought him inside the boat, and realized upon examination that what he had his hands on was actually a freshwater Morelet's Crocodile which are only found on the mainland, not the saltwater species we have on the island.

Though both species are native to Belize, the saltwater American Crocodiles can survive and thrive in both salt water and fresh water, while the freshwater Morelet's Crocodile cannot. Morelet's Crocodiles do not possess the ability to tolerate saltwater well and can rapidly dehydrate when exposed to these environments, eventually leading to death.

So how did this freshwater crocodile end up on the island? ACES is asking that very question and is hoping that anyone with any information will contact them.

"I am certain that someone had possession of this animal and brought him to the island. He absolutely did not get here on his own", stated Summers.

He goes on to say that the crocs behavior indicated he'd been regularly handled by people, in addition, he had fresh wounds around his mouth from it being tied shut with rope for an extended period, a gash on his back right leg, he was underweight from not being fed properly, as well as a small portion of his tail missing. He had not been in the hands of people that share a love for animals and he had the wounds to prove it.

Under the guidance of the Belize Forest Department, and with the help of the Quality Poultry Products chicken boat, ACES transported the croc back to the mainland where he was taken deep into the bush for release to live his life in the wild far from people in the fresh waters he was made to inhabit.

ACES is a crocodile conservation organization permitted by the Belize Forestry Department. Funded by their evening educational excursions and La Foundation Brigette Bardot, ACES is committed to the preservation of both species found naturally in Belize.

It is against Belize law to catch, keep, or kill any protected species such as crocs and jaguars, as well as having any parts of a protected species in your possession, i.e. teeth, skulls, or skin. If you have any information about anyone keeping crocodiles in their possession, capturing, transporting them, or selling products made from the killing of a protected species, please contact the Belize Forestry Department at 828-4936 or ACES at 623-7920 or email [email protected]. All reports will be kept anonymous.

"ACES is a non-profit organization permitted by the Belize Forest Department and dedicated to the conservation of Belize's critical wetland habitats and protected species, specifically Crocodilians, through scientific research and education in order to preserve wildlife for future generations." 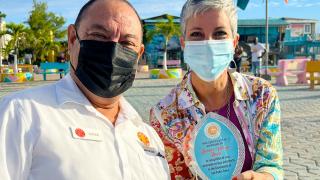 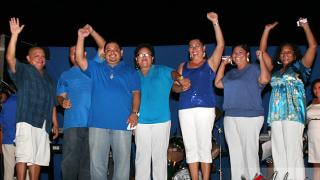 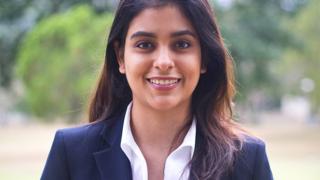 Belizean Selected for Top Position on the Commonwealth Youth Council