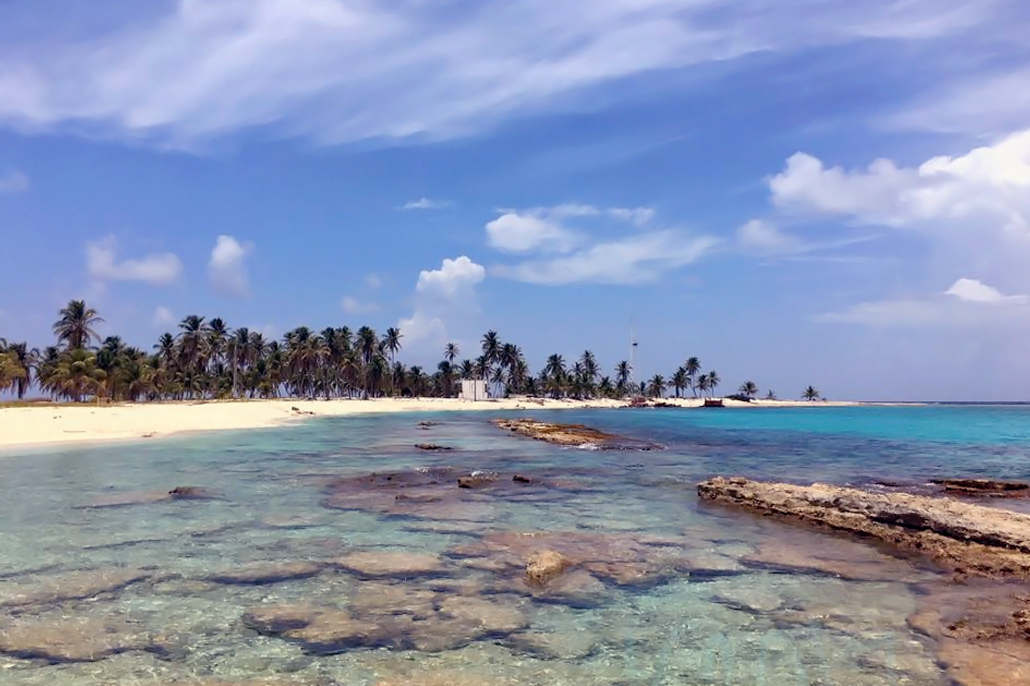 *The Belize Barrier Reef and its World Heritage site have been at risk of irreversible damage from offshore oil activity.

*Tourism brings in around US$182 to $237m a year, so the health of the reef – Belize’s biggest attraction – is vital to the country’s future.

*WWF and Oceana welcome the move to protect the Belize Barrier Reef from oil exploration, but say more needs to be done.

Belize, home of the largest barrier reef in the western hemisphere, has become a world leader in ocean sustainability, following the Belizean government’s adoption of a permanent moratorium on oil activities in its waters. The legislation, which was signed into law on 29 December 2017, marks the first time that a developing country has taken such a major step to protect its oceans from oil exploration and extraction, and places Belize in a tiny minority of countries with similar laws.

This legislation follows the Belize government's commitment in August 2017 to establish a permanent moratorium on offshore oil activity in its waters, after national and global pressure to preserve the fragile Belize Barrier Reef and its World Heritage site. This huge step by the Belize Prime Minister, Dean Barrow, comes a year after an international outcry by WWF, Oceana and supporters led to the suspension of seismic oil exploration close to the UNESCO-recognised reef.

“This is great news for Belize. Not only has its government listened to calls to protect the Belize Barrier Reef, which only a year ago was under threat from seismic oil exploration, it has stepped up to become a world leader in ocean protection by ending all oil activity in its waters. This is a ground-breaking move for a countrywith a struggling economy.”

“The Belize Barrier Reef is both home to an incredible number of species and vital to Belize’s economy, which is heavily reliant on reef-based tourism and fishing. By acting to remove a major threat to the reef, Belize is safeguarding its future prosperity. We hope this bold step will encourage other countries to follow suit and take the urgent actions needed to protect our planet’s oceans.”

“As a nation, we would never have gotten to this point were it not for the enduring participation of the Belizean people. That engagement reflects the national consciousness that we are ‘people of the reef’. We will ensure that the world knows that the Government and people of Belize are serious about safeguarding our heritage and protecting our collective future from the reality of offshore oil.”

“Moving forward, we will support continued vigilance on this issue to ensure that if any future parliament is minded to lift this moratorium, it would do so transparently and only in the context of the express consent of the Belizean people.”

Home to almost 1,400 species, including the endangered hawksbill turtle, manatees and six threatened species of shark, the Belize Barrier Reef Reserve System World Heritage site has languished on the List of World Heritage in Danger since 2009. This new legislation is a major step in protecting the site that will bring it closer to being removed from the In Danger List when the UNESCO World Heritage Committee makes their recommendations mid-2018.

“This legislation is a major milestone toward removing the second largest reef system in the world from the in danger list. The World Heritage Committee is expected to take its decision on this matter at its next session in June-July 2018.”

Belize’s economy depends on tourism, so the health of the reef is critical to the country’s future. Tourism alone is estimated to bring in between US$182 to 237 million a year1, with reef-related tourism and fisheries supporting half of the Commonwealth member’s population (about 190,000 people).

While the ban on offshore oil activity will be significant progress, urgent action is still needed to strengthen mangrove regulation and limit the sale of public land in the World Heritage site.

“Unfortunately, the World Heritage site remains at risk from the destruction of mangroves for coastal development. We urge Belize’s government to follow today’s historic announcement with the additional actions needed to ensure the site is removed from UNESCO’s in danger list,” added Bood.

In 2016, WWF and Oceana led a coalition that successfully campaigned against seismic testing close to the reef. WWF’s campaign to put an end to oil exploration and other harmful activities in the World Heritage site has gained support from 450,000 people from around the world. 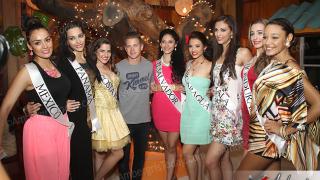 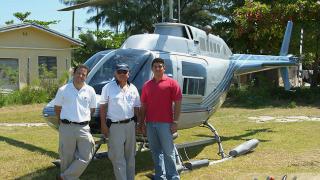 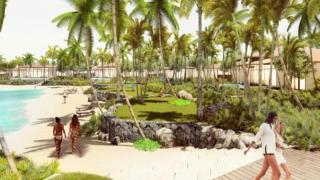