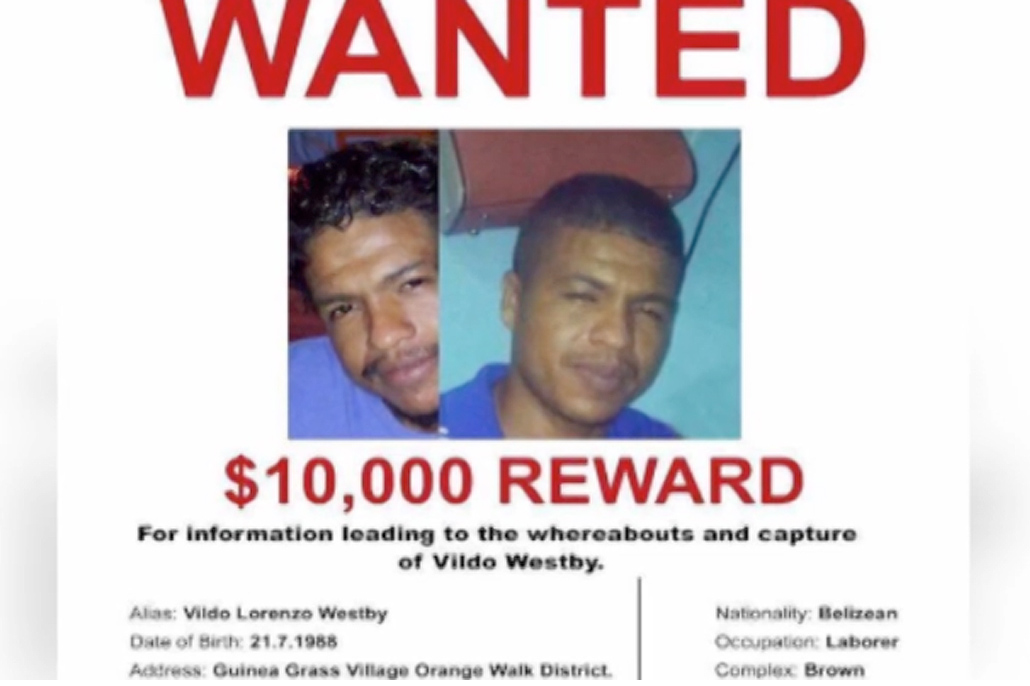 Sources of Ambergris Today have confirmed that Vildo Westby, wanted for the murder of Felix Ayuso, has been detained by Mexican authorities and is being processed for his deportation to Belize.

Wanted for murder by Interpol, Belize Police had released an all points bulletin for information leading to the capture of Vildo Westby who was wanted for the murder of San Pedro, Ambergris Caye resident and popular activist Felix Ayuso Jr. which occurred February 2017. The report indicated that Westby was considered armed and dangerous.

Credible sources had reported sightings of Vildo Westby across the Mexico border in Chetumal in and area known as Botes. He had also been seen walking into Sam's Club, a popular shopping center that is frequented daily by many Belizeans. There was a $10,000 reward for information leading to his capture.

This information brings a sigh of relief for Felix’s family and the entire Ambergris Caye community who have been waiting for justice for the untimely death of a vibrant member of the community.

More information on the capture of Vildo Westby as it becomes available. 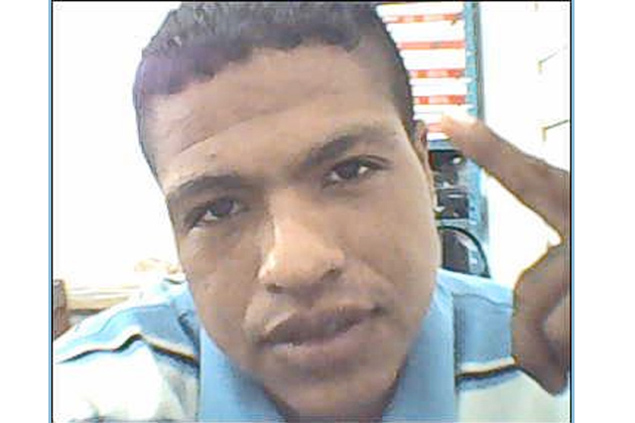 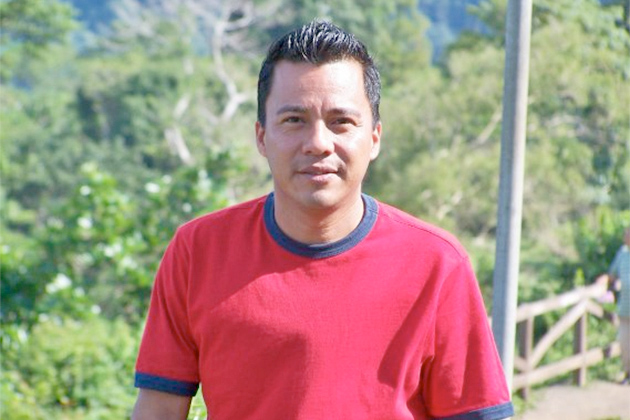 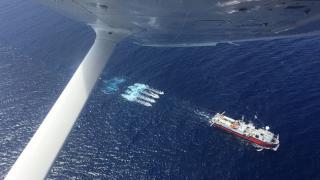 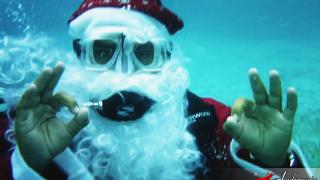 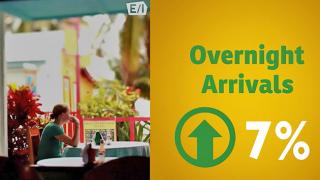