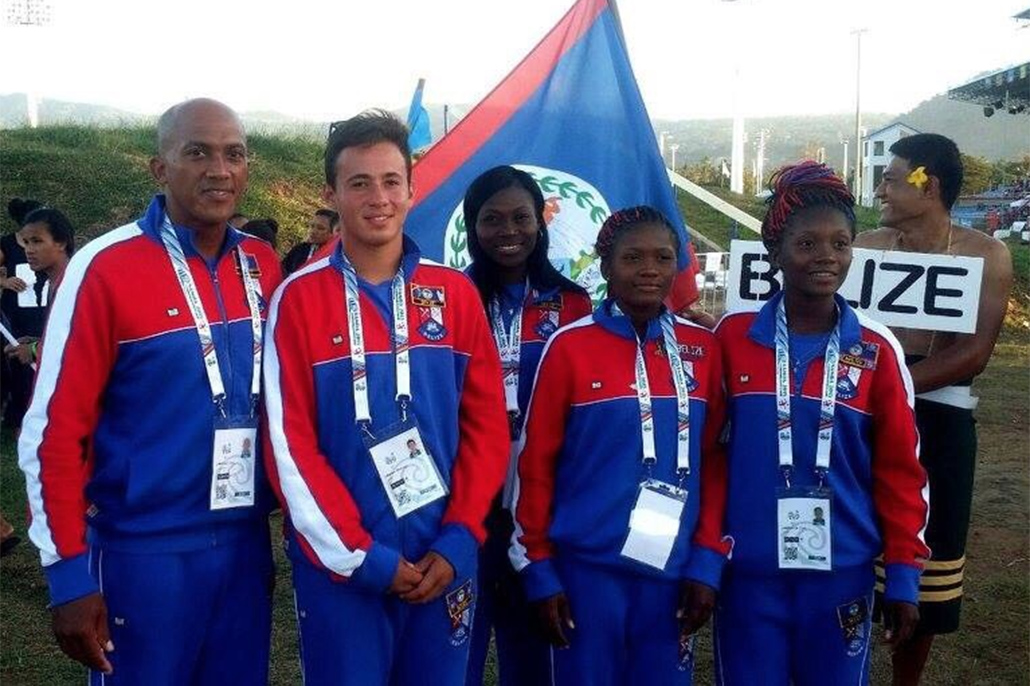 Belize City, Belize (November 29, 2017) – With just days to go for the opening of the Central American Games 2017 in Managua Nicaragua, Belize’s contingent is ready to represent in twelve sporting disciplines made up of 129 athletes and coaches/officials, including the Chief of Mission, Mr. Herman Pastor.

Tennis, Triathlon and Volleyball. The Central American Games 2017 is set to take place in Managua, Nicaragua from December 3rd - 17th, 2017 where all Central American countries will compete. These games are held every four years.

Belize Olympic Committee is pleased to have worked with the National Federations/Associations in putting together and preparing the athletes to represent and make Belize proud. 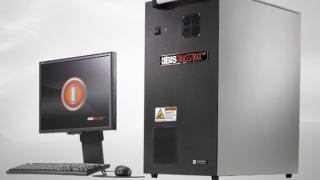 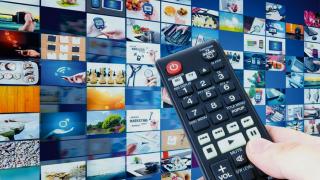 Cable Price Going Up Too in Belize!!! 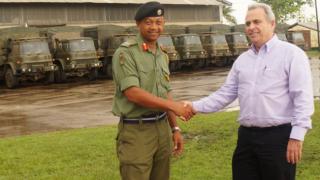