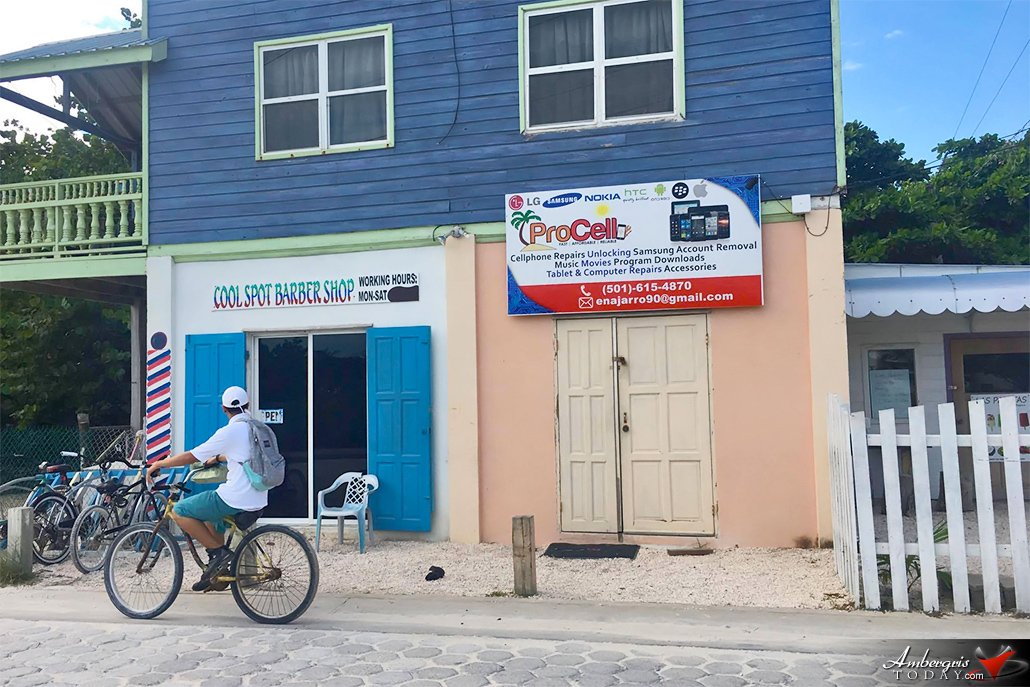 San Pedro Police are investigating a robbery that took place at Procell Store located on Sea Grape Street, south of San Pedro Town. Owner of the store, Gladys Adelita Cortez, reported that while she was in her store attending to a customer, two male persons entered and stole items to a total value of $3,150.00Bze.

The incident took place on Friday, November 17, 2017, and according to the police report, one man pointed a firearm at her while the other went behind the counter taking cash and some cell phones from the showcase. The intruder then escorted her to the repair room and took a black DVR and a 16” monitor which were both used for the surveillance camera in the building. 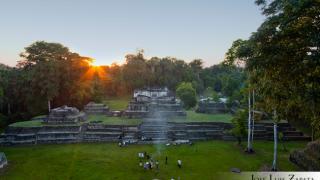