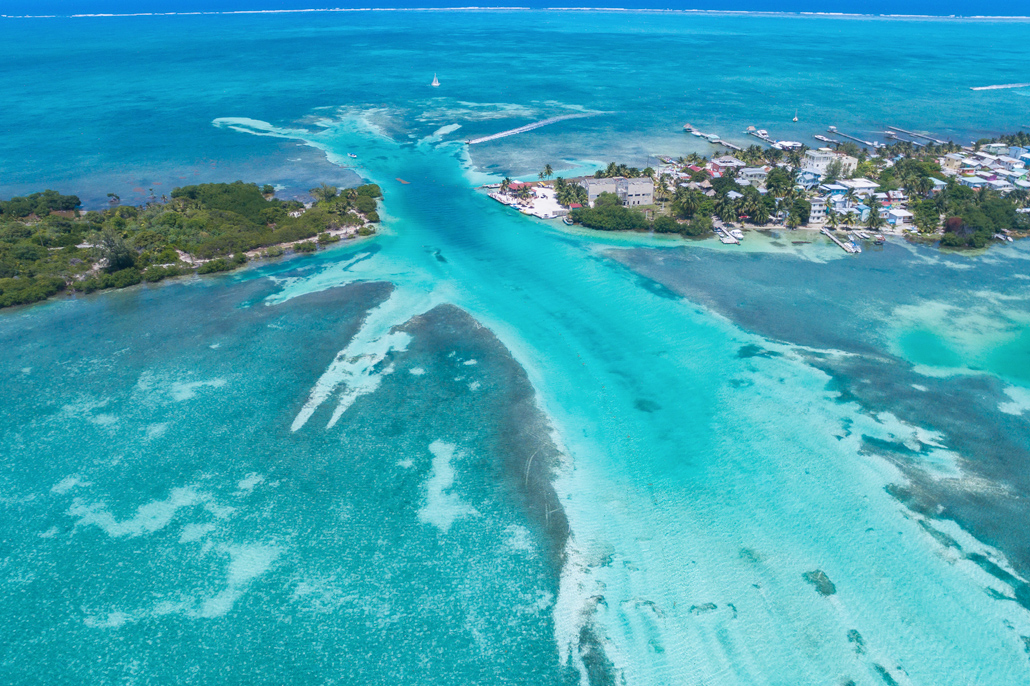 On Friday, November 17, 2017, at about 9:50p.m., police visited the Caye Caulker Polyclinic where they observed Canadian National, Guy Carey Smith, 61 years old, in an unconscious state suffering from a small cut wound to his right elbow.

Initial police investigation revealed that about 9:45 p.m., Smith and his son Travis Tanner Cooper Smith, 19 years old, were in a dinghy in the sea without light or reflectors when a boat  belonging to KokoKing Beach accidentally collided into their dinghy. Guy was admitted at KHMH and remaind in critical condition and in an induced coma. Police are Investigating. 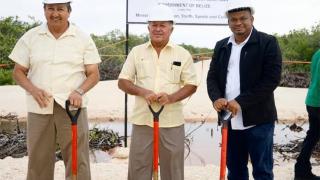 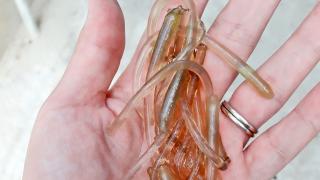 Would You Dare Eat Conch Penis? 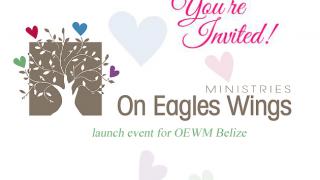