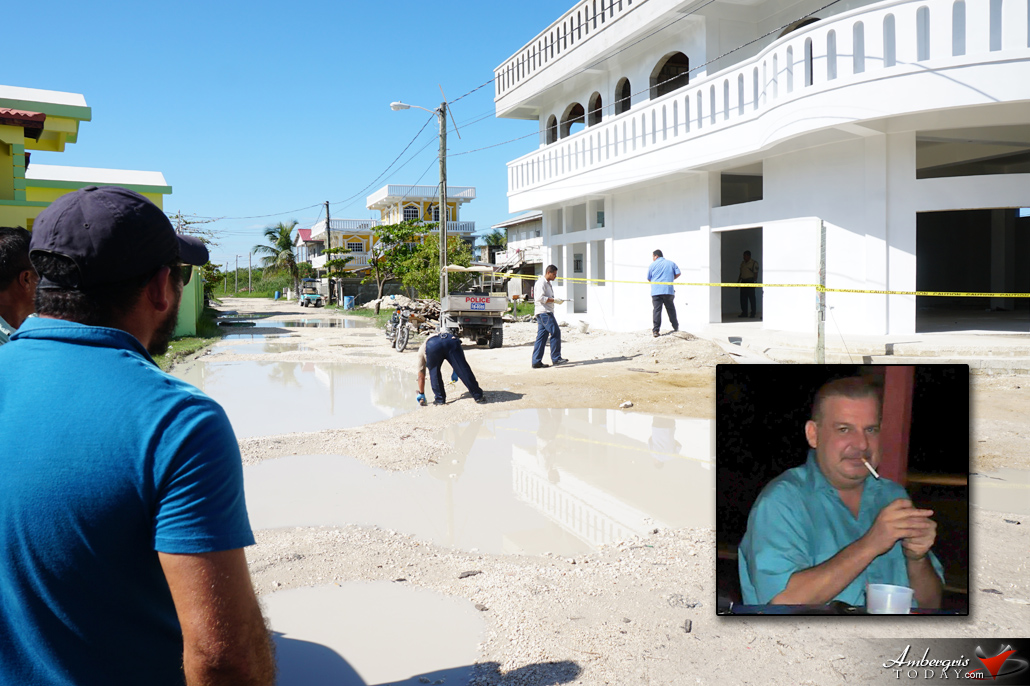 The body of German National, Raymond Adam Adalbert Koessler was discovered this morning at around 6:30a.m. by a building contractor as he arrived at his worksite on Monday, November 6, 2017, in San Pedro, Ambergris Caye, Belize.

Raymond (52yrs) suffered a large cut wound to the head. His neighbors and landlord report seeing him last the night before at about 10p.m. on November 5. His body was discovered a block away from his residence at the corner of Pearl Street and Coco Plum Street inside the first floor of a two-story building still under construction.

According to police, Raymond had been a resident of Ambergris Caye for five years and been living in the San Pablo Area for some time. Information from the San Pedro Police is not forthcoming with no leads on any suspects, cause of death or post mortem report. Speculations of his death are that he was assaulted late last night and died due to trauma to the head. 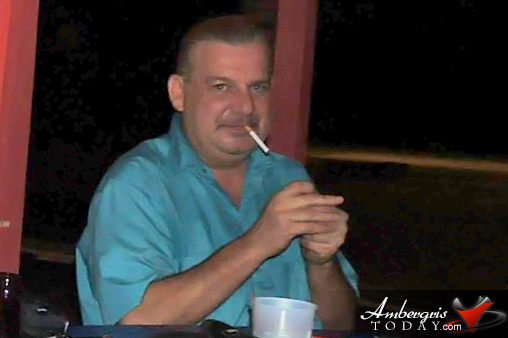 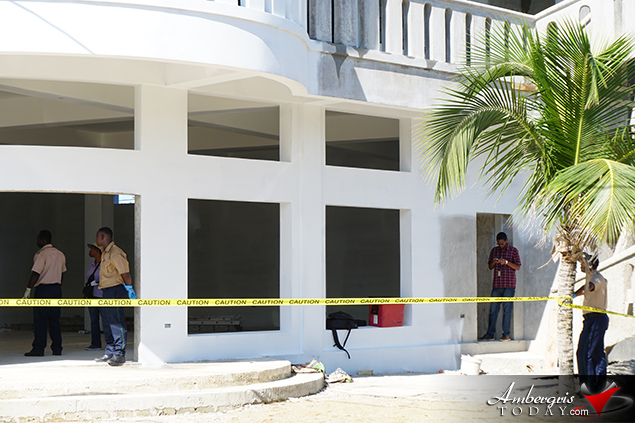 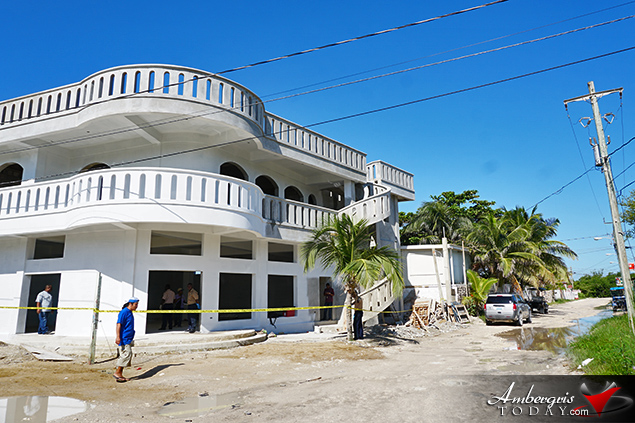 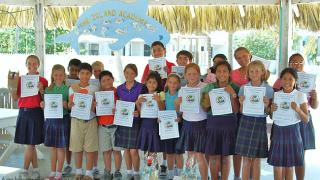 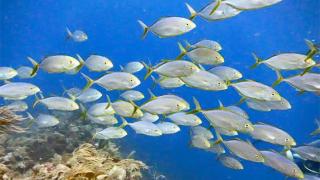