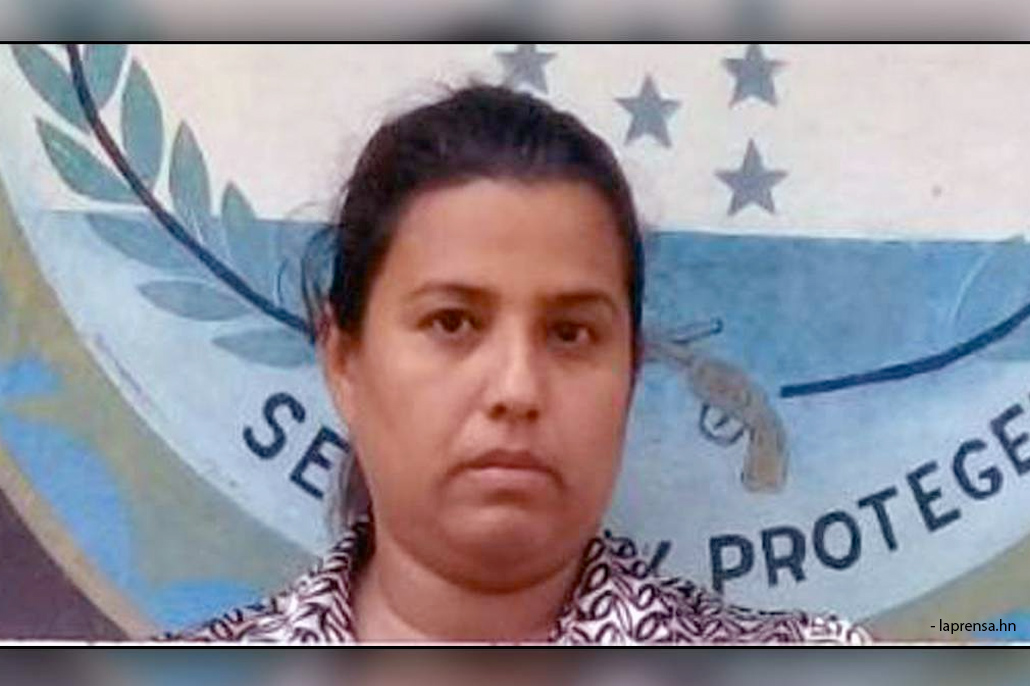 According to the reports, Ochoa works in the Honduras Ministry of Health and according to the Protection of Women Agency, she would enlist young females (minors) who would be brought to San Pedro, Ambergris Caye to work at a brothel. Ochoa would personally take girls to San Pedro Sula, where someone else would pick them up and transport them to Guatemala and then to Belize.

CEO in the Ministry of Human Development Judith Alpuche told 7 News of Belize City that Belizean authorities were involved in the operation, and Ochoa’s arrest was as a result of cooperation between Belizean and Honduran authorities. Alpuche reported that they did not find any trafficked teens.

Our sources from the San Pedro Police Department indicate that 25 Honduran females were detained in the operation conducted on the island. Ochoa has been charged for human trafficking and the commercial sexual exploitation. In Honduras, the penalty for that crime is a prison sentence of not less than 20 years. 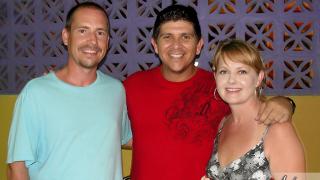 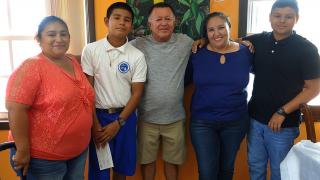 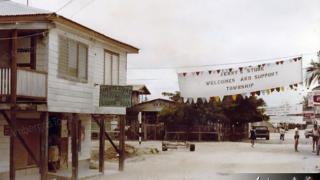 Looking Back at Township Day in San Pedro